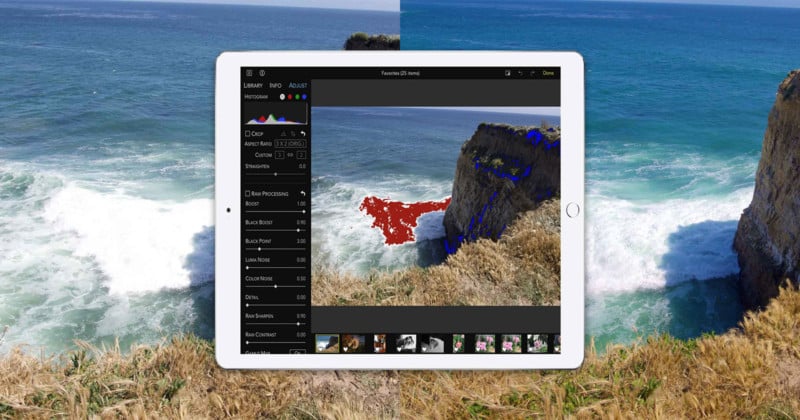 Gentlemen Coders, creators of Apple-compatible software for photographers, has introduced its new RAW Power app for iPhones and iPads. The program allows for the editing of RAW files on Apple smartphones and tablets.

RAW Power is a free app with a few optional premium features available — Depth Effect, Curves, and White Balance tools are enabled for a one-time cost of $10.

“We constantly hear from photographers how much they want to edit the RAW images in their iOS or iCloud photo libraries using the kind of advanced tools they are accustomed to using on the desktop,” says Nik Bhatt, Founder of Gentlemen Coders and former leader of the Aperture and iPhoto teams. “Using our deep experience with Apple’s RAW Engine, we have created a powerful, easy-to-use editing app that seamlessly integrates with the built-in Photo apps on iOS and Mac.” 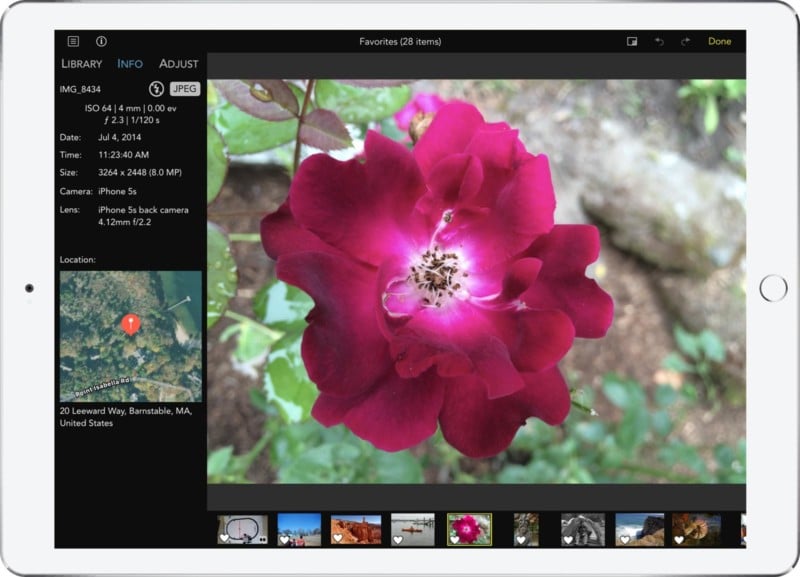 Enabling non-destructive RAW adjustments on iOS devices will no doubt make life easier for photographers who have little time to sit down at a computer. RAW Power has 8 different sliders, including the ability to apply noise reduction.

The built-in histograms will show clipped areas in the shadows and highlights of an image, making for quicker analysis and processing of an image. 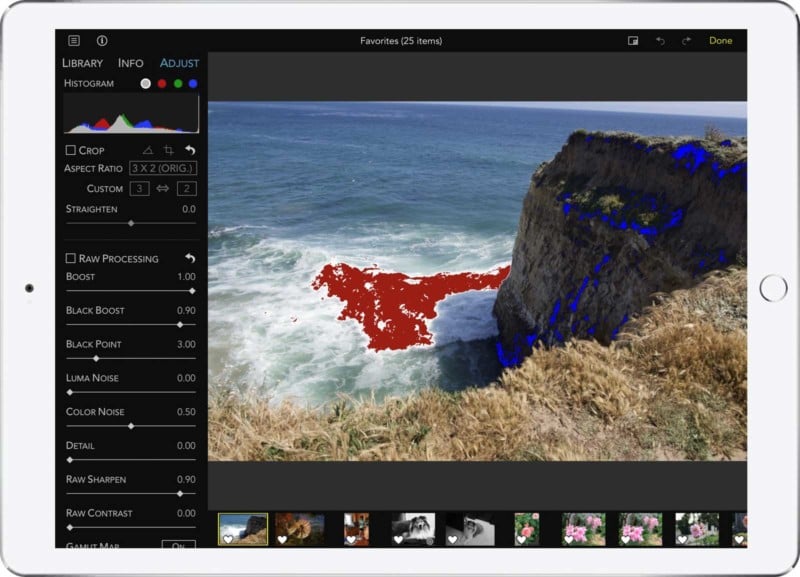 Adjustments can be copied and pasted between different images, and a wide-gamut imaging engine allows for zooming up to 800%.

The app’s premium Depth Map feature allows users to take advantage of the dual camera offered on certain iPhones. It lets you adjust the foreground or background highlights and shadows in isolation of each other.

This before and after comparison shows how the software can be used to process a RAW file: 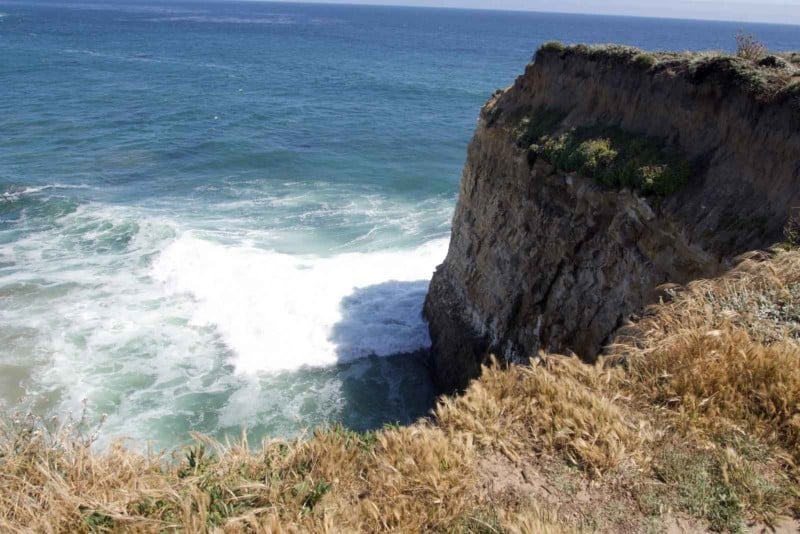 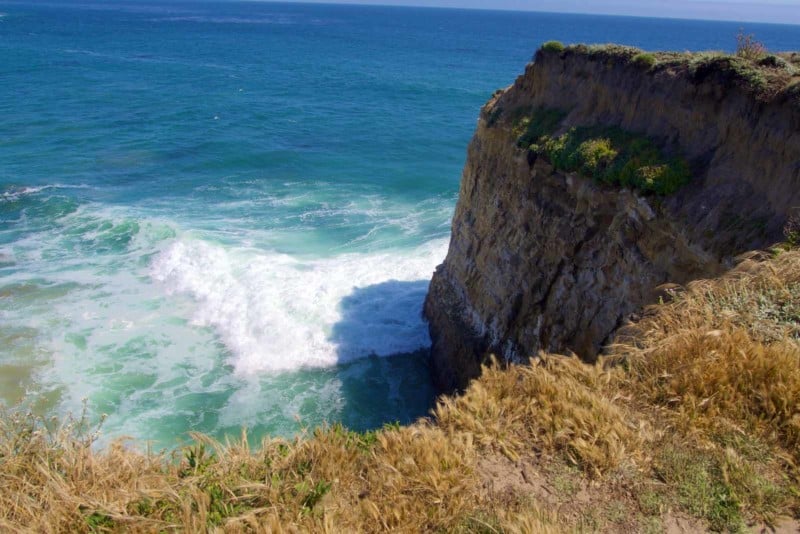 While the RAW Power is focused on adjusting RAW files, you can also adjust JPEG and PNG files.

The app also has an enhanced photo library, allowing you to browse images stored both on the device or in iCloud. A new section, called “Recents,” allows you to see images and albums viewed most recently. 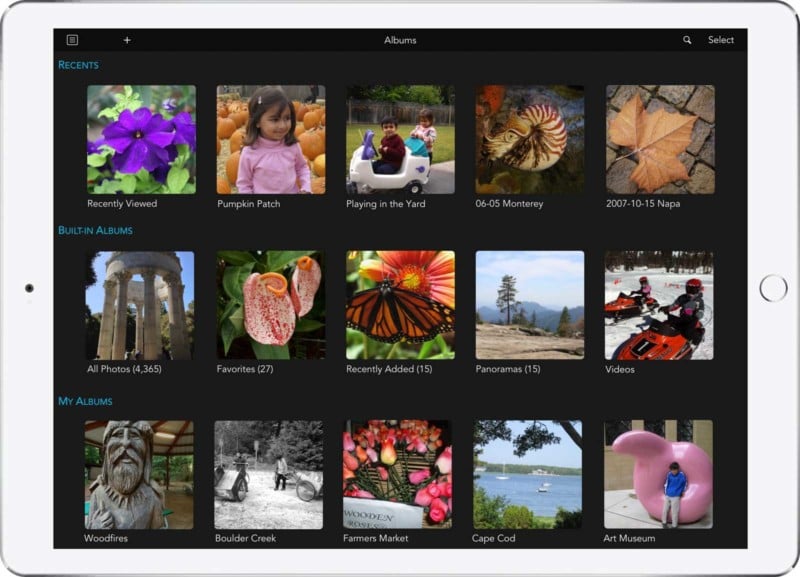 RAW Power can be downloaded for free from the App Store.

Sony a7R III: The Star Eater is No More

The Ethics of Landscape Photography