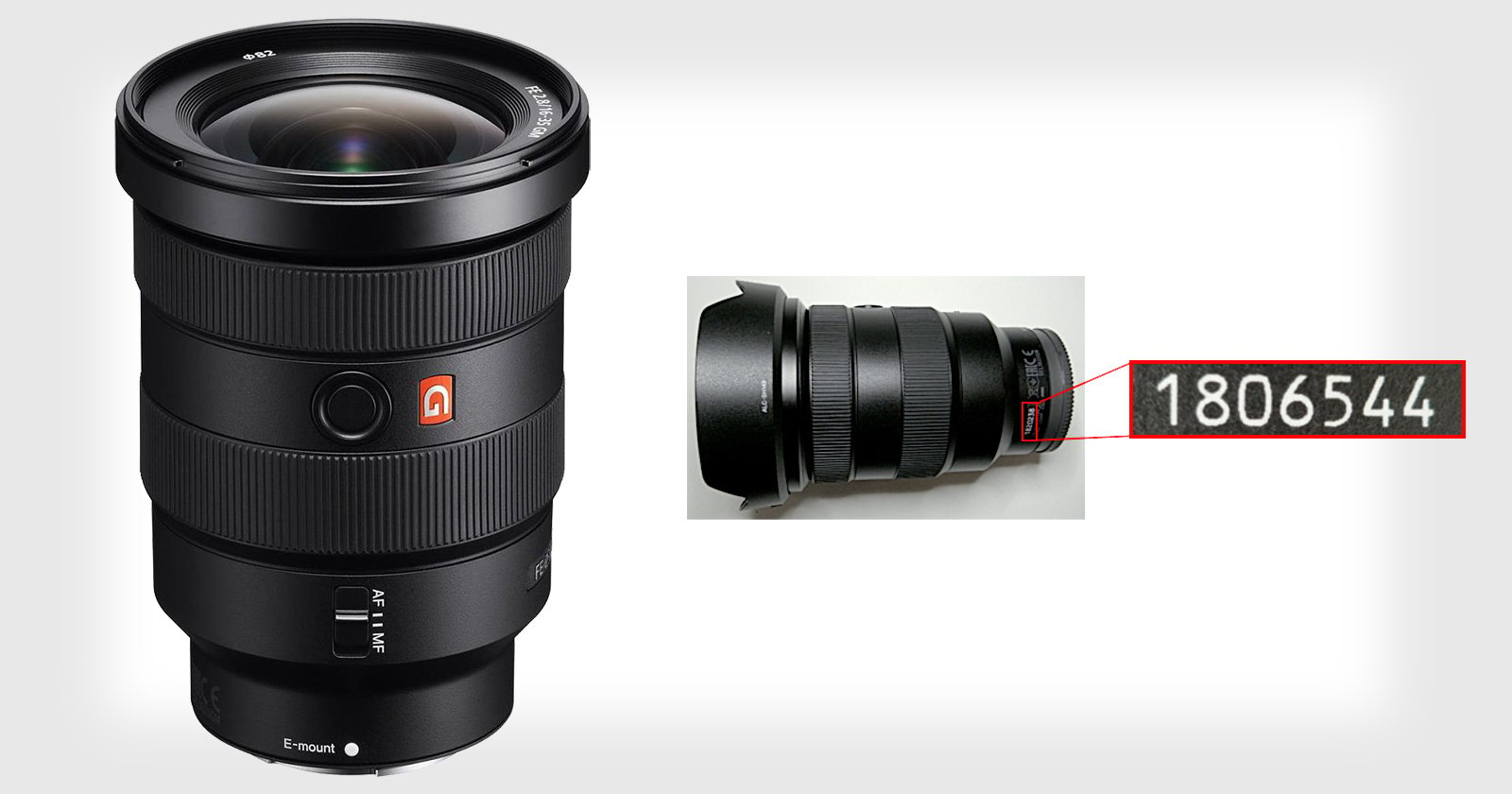 Sony Japan has issued a service advisory for a limited number of 16-35mm f/2.8 G Master lenses, which are apparently causing cameras to malfunction when attached. If your lens is affected, Sony will inspect and repair it free of charge.

The advisory, which has only appeared in Japan thus far, warns that certain Sony FE 16-35mm f/2.8 GM lenses cause your camera to malfunction when attached to a full-frame mirrorless Sony alpha system camera. The issues identified by the advisory (and translated by Google Translate) are:

If your lens’ serial number falls into that range, the advisory page includes a form where you can input your serial and see if your specific 16-35 is affected by this recall. If it is, Sony is offering to inspect and repair it free of charge any time between now and March 31st, 2023.

It’s worth noting once again that this particular product advisory has only been posted to the Sony Japan website, and does not appear on the English language support page for the 16-35mm f/2.8 GM (See Update). We’ve reached out to Sony to find out if this issue is limited to lenses sold only in Japan, and will update this post if and when we hear back.

UPDATE: While we have not heard back from Sony, the advisory has now been posted to the Sony US product page for the 16-35mm G Master Lens. To check if your serial number is affected, click here.