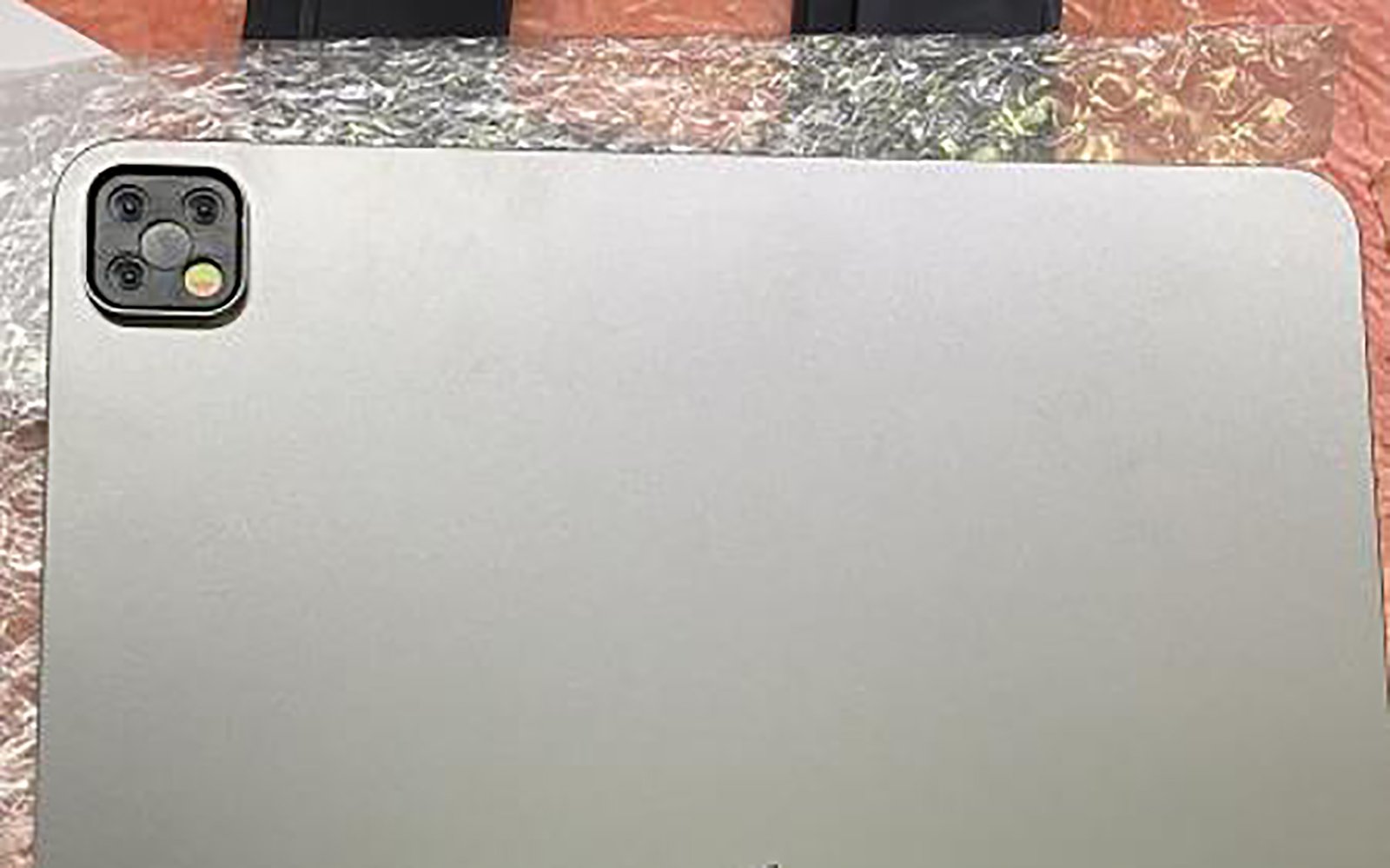 Apple didn’t announce a new iPad Pro at last week’s iPhone event, but it seems the company does have one in the wings. And according to the most recent leak, Apple is planning to double down on iPad photography by adding the iPhone 11 Pro’s triple camera system to the next iPad Pro.

This tibdit comes from frequent (and reliable) Apple leaker Sonny Dickson, who obtained what he claims is a photo of “a final design mockup” of the upcoming 11-inch iPad Pro model.

As you can see, the biggest change to the iPad is the addition of a triple camera module that is similar, if not identical, to the one that was released on the iPhone 11 Pro and iPhone 11 Pro Max. According to Dickson, the addition “is a nod to Apple’s intent to offer pro users of the iPad a device on which they can comfortably shoot and edit 4K quality video.”

For photographers, the addition will probably be described more often as “silly” or “annoying”—a feature that needs no improvement beyond where it already sits today, since the only thing worse than taking out your 11-inch iPad to snap a photo is whipping out your MacBook Pro instead.

With the release of iPadOS and the plethora of fantastic photo and video editing apps currently available for the platform, the new iPad Pro will, no doubt, be a powerhouse of a tablet. Maybe even a laptop replacement for some users. But adding a triple camera system will not make it any more of a camera replacement.

Whatever Apple chooses to do, this new iPad Pro is expected to launch in October alongside a new high-end 16-inch MacBook Pro, so stay tuned for the official details soon!

Color Balance: Understanding It, Achieving It, and Using It Creatively