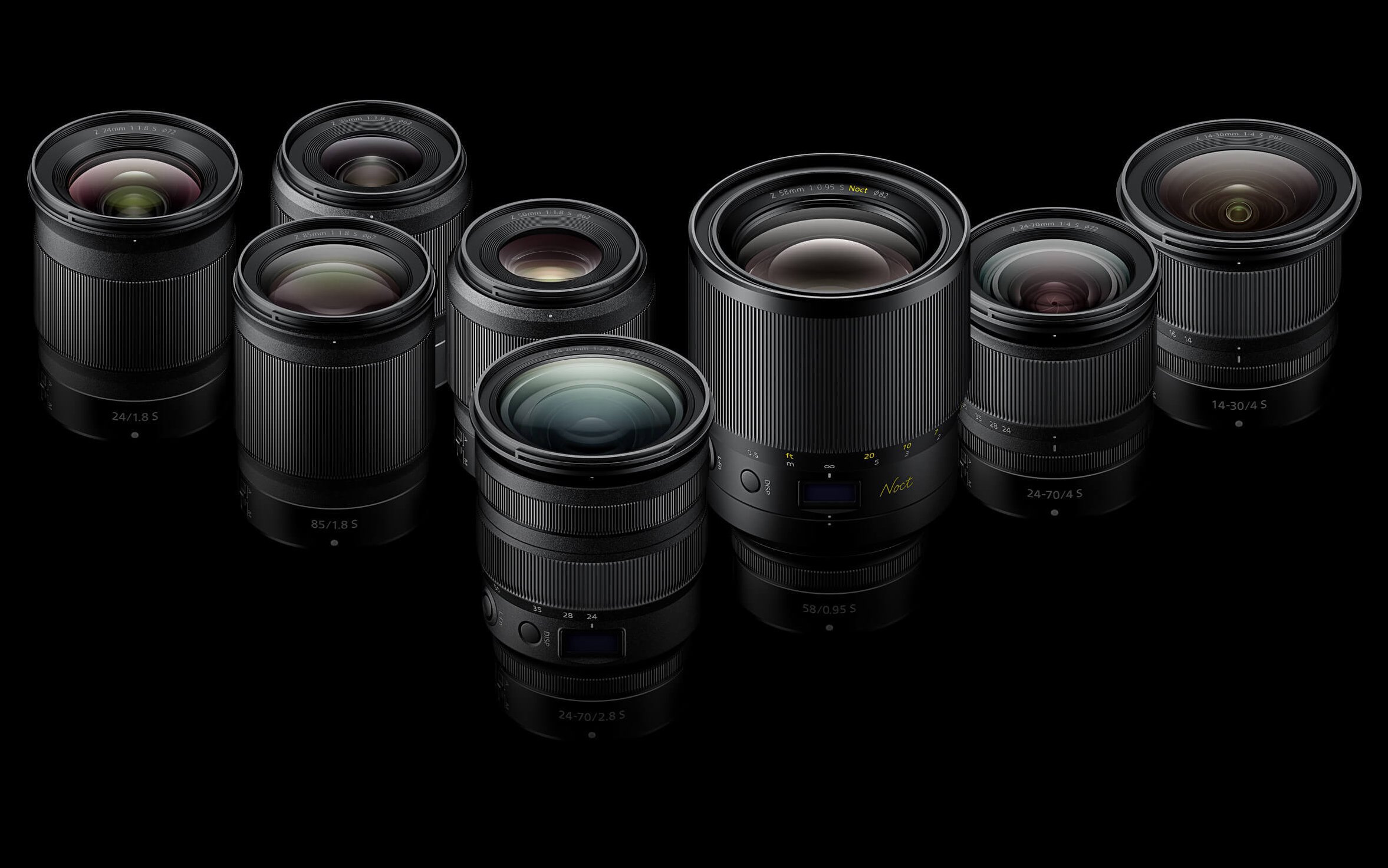 An updated Nikon Z-Series lens roadmap appeared online this morning, purporting to show all of the NIKKOR Z lenses that Nikon has in store for 2020 and 2021. From an 85mm f/1.2 to a 100-300mm f/4, it seems Nikon has a lot of glass in the pipeline for its full-frame mirrorless system.

First: the grain of salt. This roadmap certainly seems plausible given Nikon’s current lineup and the official roadmap available on the the brand’s website, but it was sent to Nikon Rumors by an anonymous source, so there’s no way to confirm its authenticity just yet. NR has been expecting a new roadmap to be revealed soon though, so it’s not entirely odd that this would leak now.

For reference, here’s the current roadmap as it is shown on the NikonUSA website: 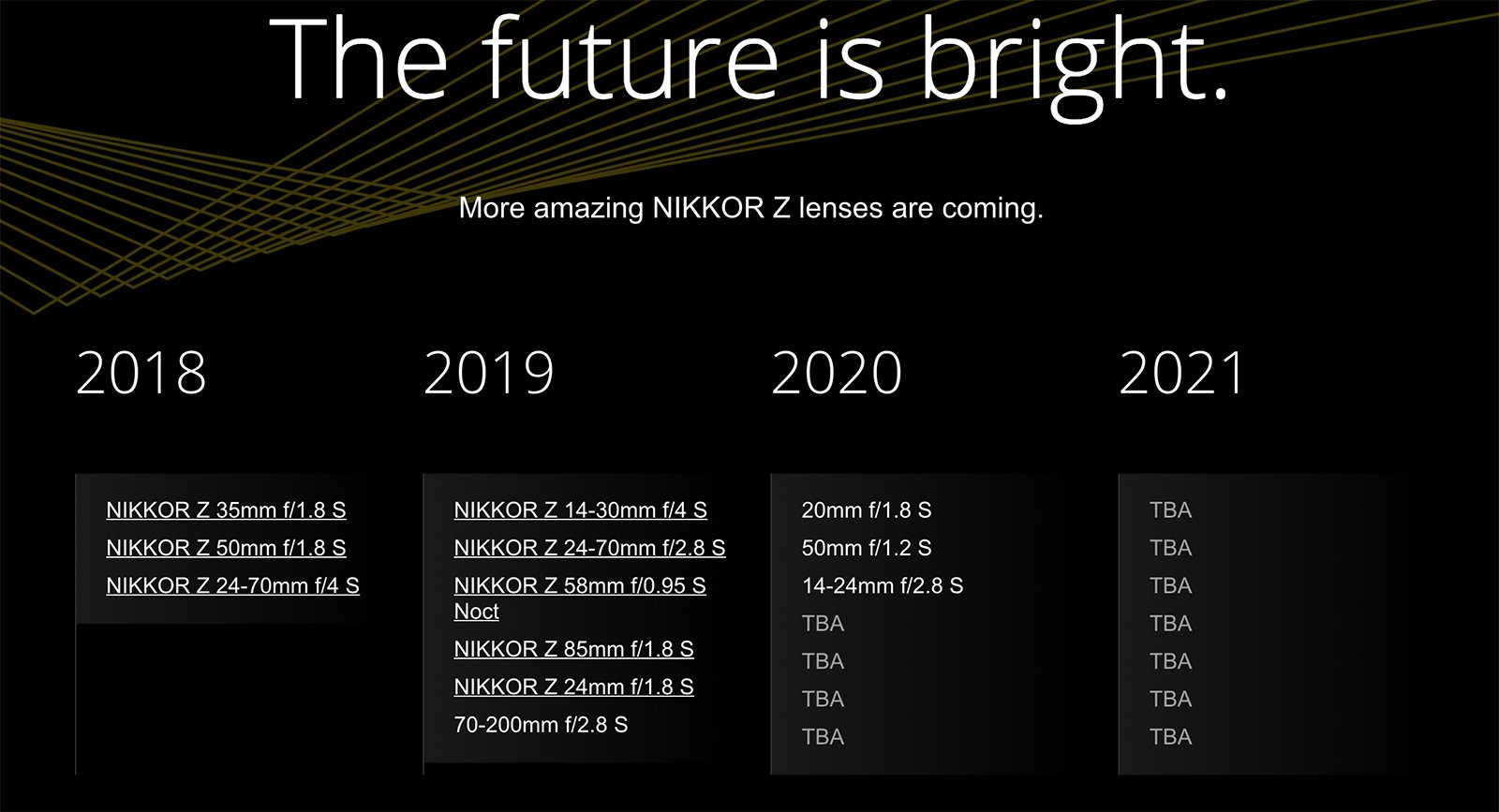 The additional roadmap fills in almost all of those TBD blanks:

What do you think of this lineup? If the leaked roadmap is accurate, are you happy with the lensing decisions that Nikon is making for its full-frame mirrorless cameras, or do you wish they would take a more aggressive tack like Canon has with the RF line? Let us know in the comments.

This Guy Created a ‘Tazer Camera’ that Electrocutes His Subjects