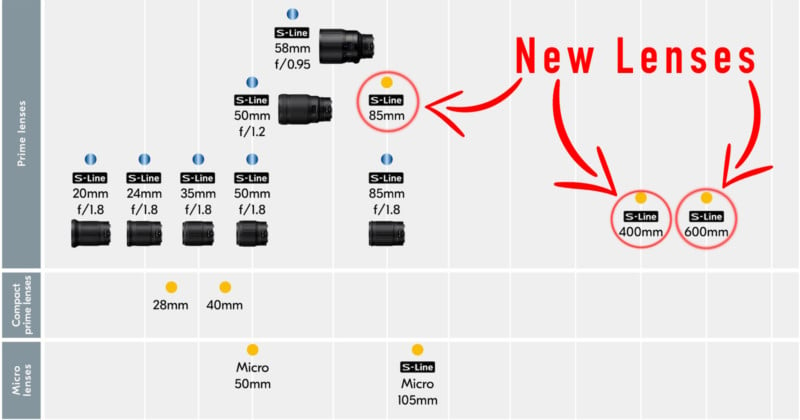 All three of these lenses were added to the updated roadmap, which was posted by Nikon Global as part of the Z7 II announcement. For some reason, the new roadmap didn’t appear in the Nikon USA announcement, nor has the Nikon USA website been updated to include them, but we expect that to change soon.

In the meantime, you can see that the updated lineup includes three new yellow dots in the Prime Lenses section, corresponding to three new “S-Line” lenses that will arrive sometime by 2022 (click to enlarge): 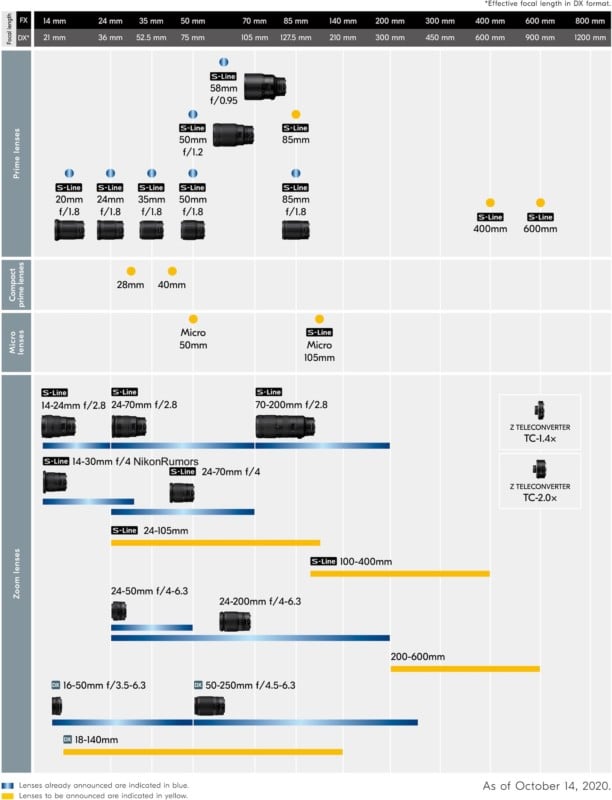 The Nikon USA press release announcing the Z6 II and Z7 II does mention that “the [Z-Mount lens] lineup will expand to include a total of 24 innovative optics by the end of 2021.” However, notably, these three new lenses bring that total to 27.

Photoshop 101: What’s the Difference Between Curves and Levels?