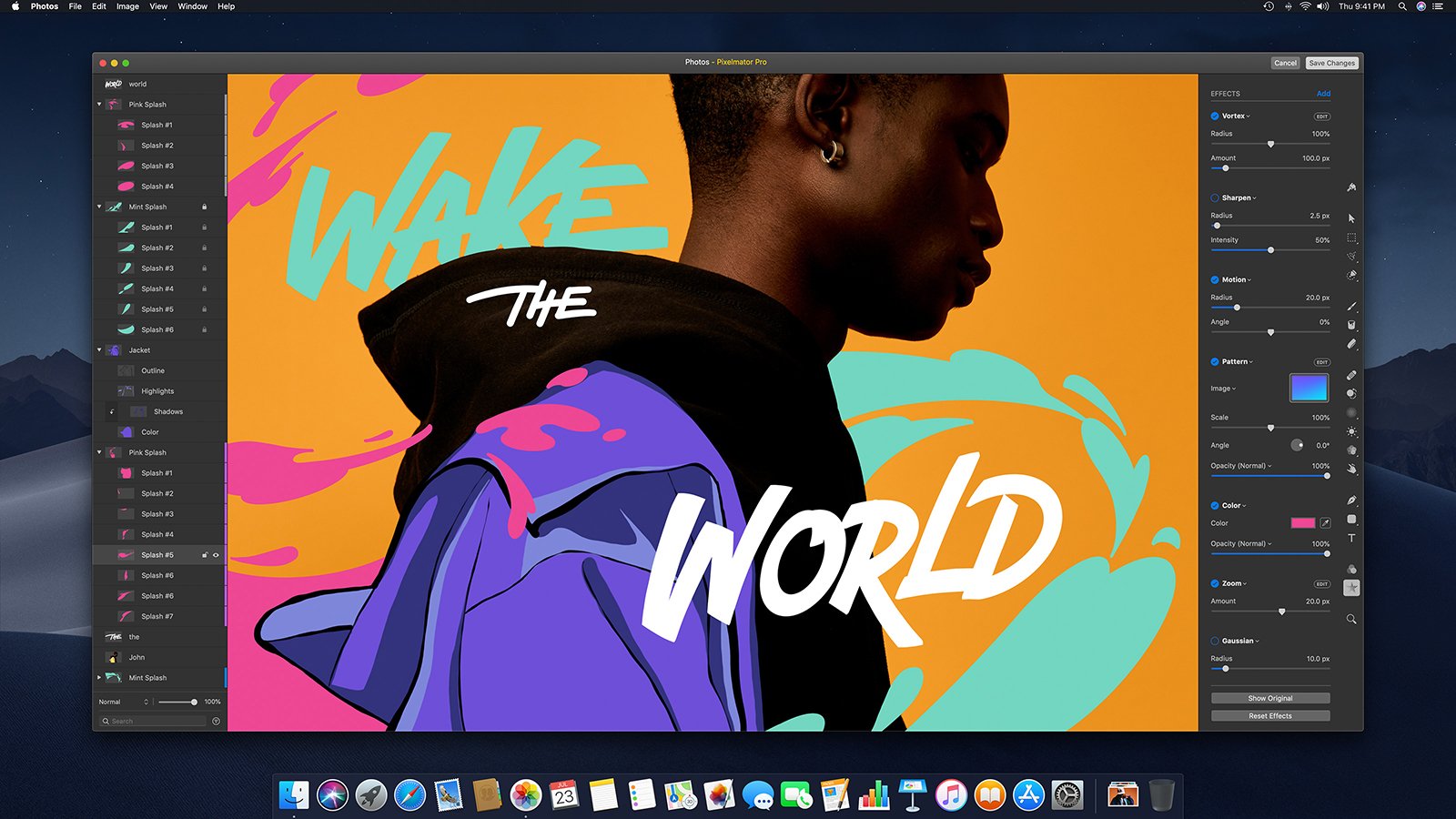 If you’re deeply ingrained in the Apple ecosystem, you know the benefits of using Apple Photos. iCloud syncing means that your photos are always up to date on every device, seamlessly. But despite adding some slightly more advanced editing features into Photos back in 2017, the app is still miles behind RAW editors like Lightroom or graphics editors like Photoshop. Or it was.

With the release of Pixelmator Pro 1.4 Hummingbird, you can add layer-based workflow, RAW editing, digital brushes and every other Pixelmator Pro features directly into Apple Photos. The big advantage is obvious: “layers and other nondestructive changes directly to your Photos library and sync between computers via iCloud.”

Here’s a quick look at how the new Pixelmator Pro extension works:

As you can see, every tool available in Pixelmator Pro 1.4 is now also available in Apple Photos. It’s not quite the “Apple releases new version of Aperture” story we all hope to share some day soon, but it turns Apple Photos into a Photoshop alternative that’s well-worth your time to check out.

In addition to the extension, Hummingbird adds a few other features, including: a new zoom tool, an improved crop tool with support for custom pixel sizes, new image size templates for iPhone, Mac, and Apple Watch devices, and the ability to drag & drop layered files like PSDs directly into Pixelmator Pro.

To learn more about what’s new in Pixelmator Pro 1.4 Hummingbird, head over to the Pixelmator website. If you already own a version of the app, this update is free. For the rest of us, a new copy of Pixelmator Pro will run you $40 on the Mac App Store, and is compatible with any Mac running macOS High Sierra or newer and a Metal-compatible graphics card.