A lot has been said about the quality of the images coming out of the 61MP Sony a7R IV, but most of the first impressions we’ve seen are based on JPEGs. Now, thanks to Jared Polin of Fro Knows Photo, you can get take a close look at full-res RAW files captured with Sony’s new camera and see how they hold up.

Since the native RAW files from the Sony a7R IV are not yet supported by Adobe (or any other editing suite), Polin was given a RAW converter that allowed him to turn those files into DNGs that could be opened and edited in Lightroom and Camera RAW. This past weekend, he converted a few of those files—which were captured during the Sony press event in New York City—made a few tweaks, and shared his thoughts in the video above.

What’s more, he’s actually sharing those files with viewers, so you can put these four images through their paces for yourself: 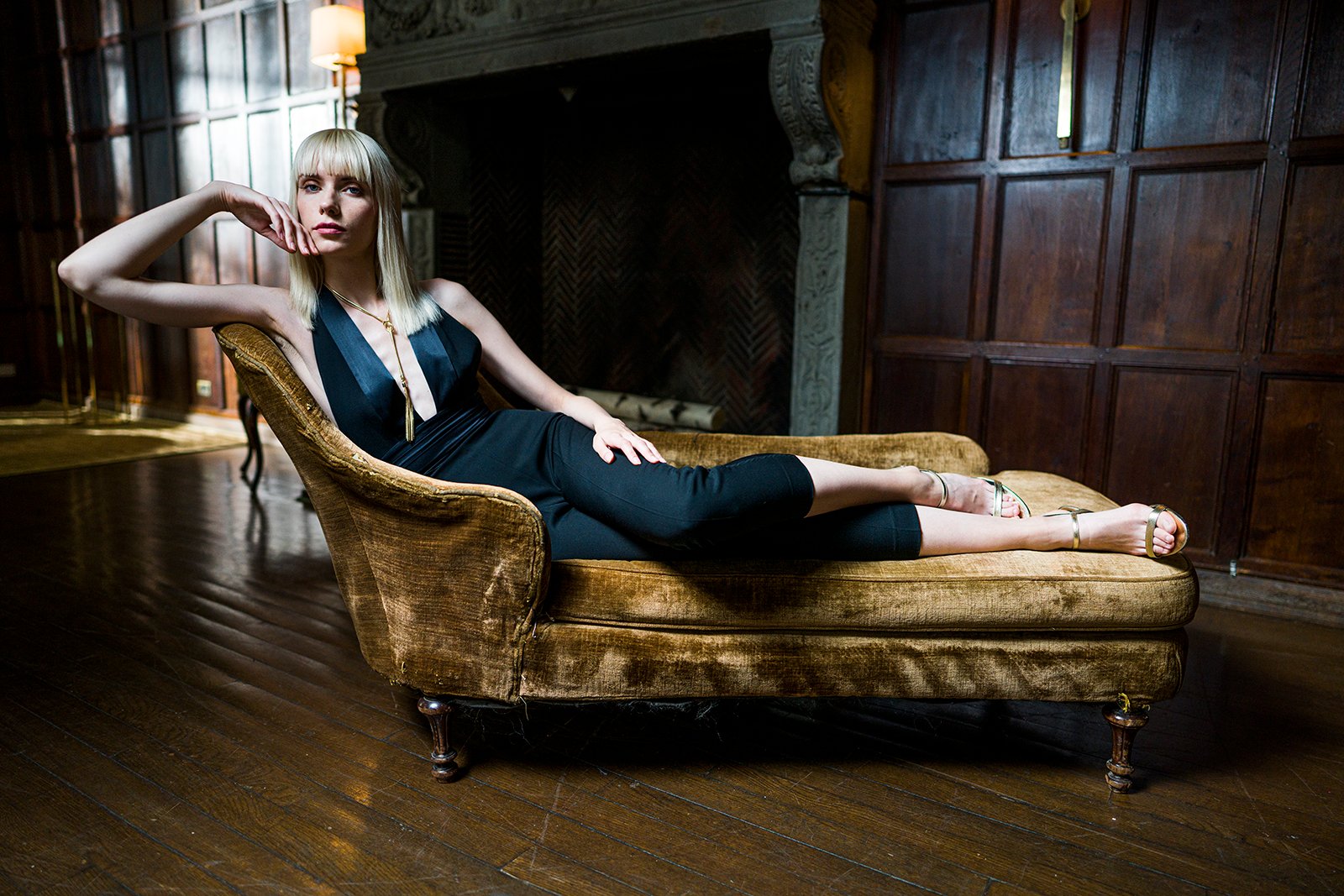 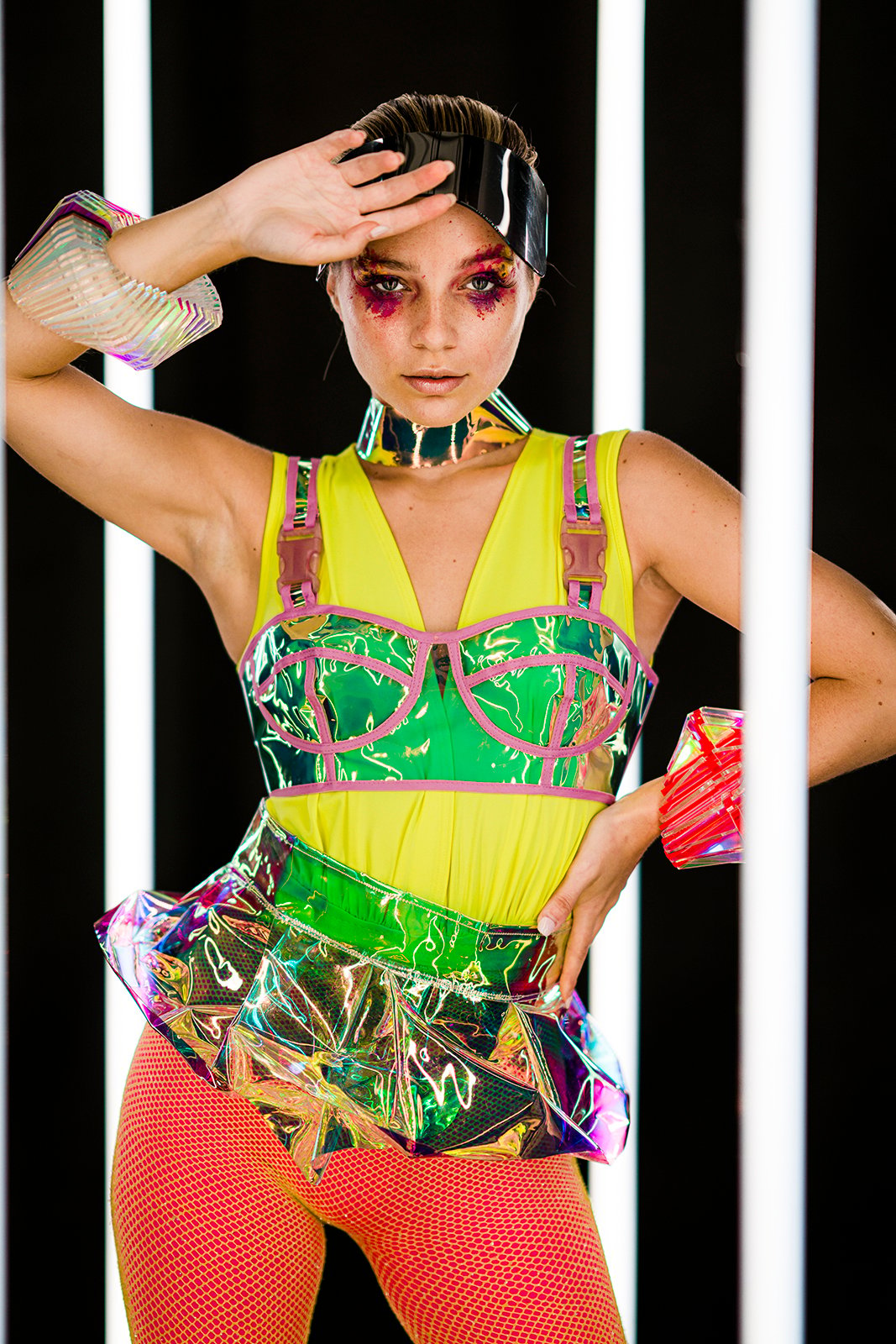 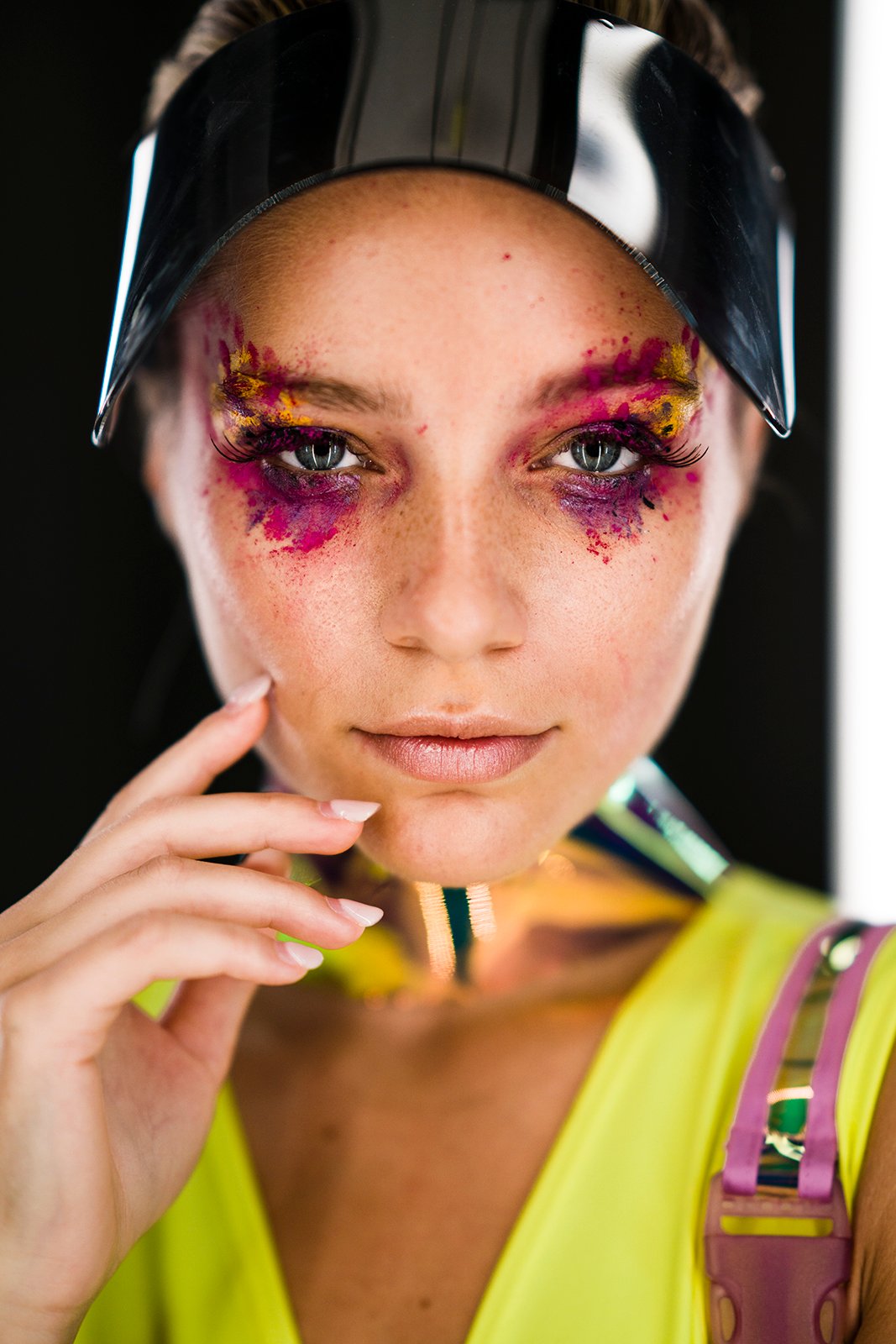 Check out the video to see Polin go over each file in turn, explain the edits he had to make, and give his first impressions of the a7R IV. Then, head over to the Fro Knows Photo website to download the full-resolution DNGs and edit them yourself.

Credits: Photos by Jared Polin and used with permission.

Three Months with the Panasonic S1R