Father and son wedding photographers David and Luke Edmonson were recently commissioned by Godox to test its new V1 round-head flash. The duo decided to shoot this 9-minute video and a creative photo as a tribute to English photographer Henry Peach Robinson.

Robinson was a pictorialist who was best known for being a pioneer of combination printing, a technique that combined multiple negatives or prints to create a single photo — it was compositing before the days of digital imaging. His 1877 photo When the Day’s Work is Done was created using 6 separate negatives: 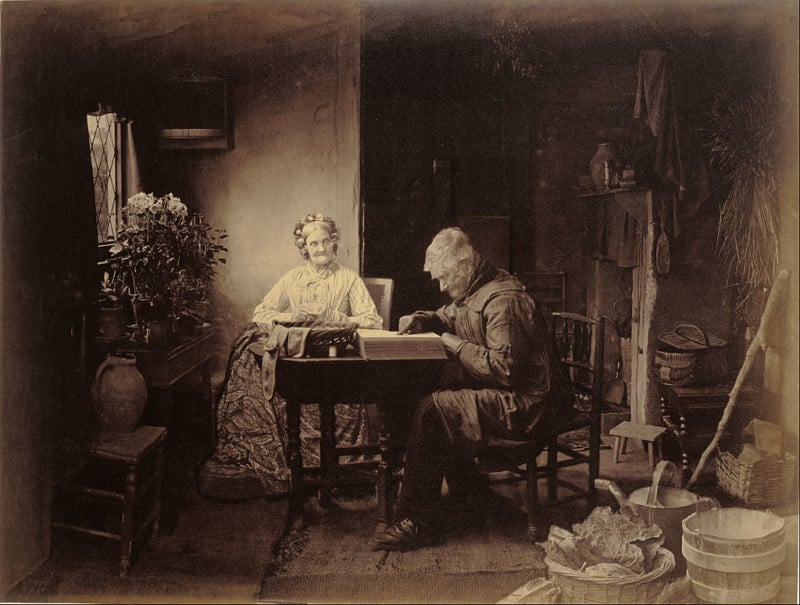 Inspired by Edmonson’s combination printing, the Edmonson came up with the idea of shooting a photo on location in Robinson’s style using a number of Godox V1 units to capture the scene in a single click. 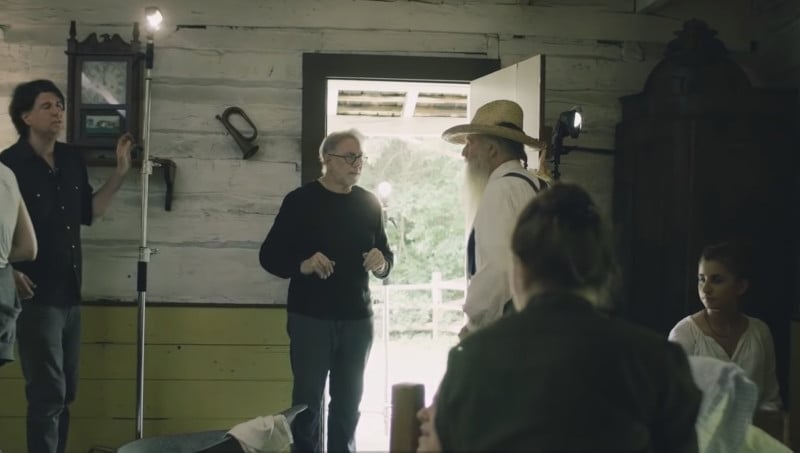 The photographers say the round-head allowed them to “sculpt believable pools of light with precision.” 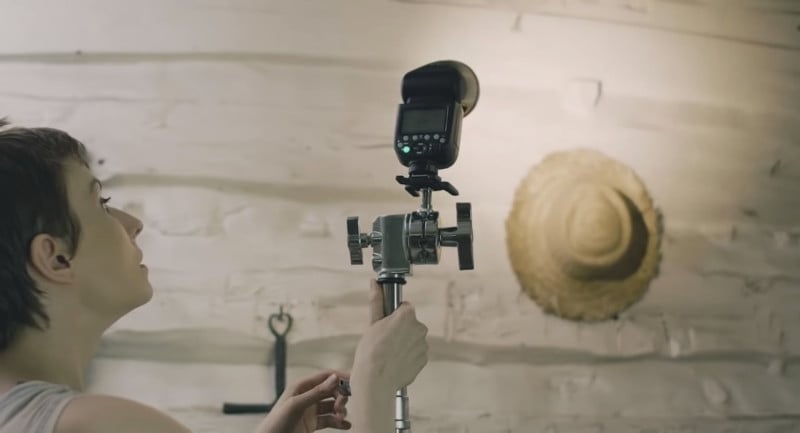 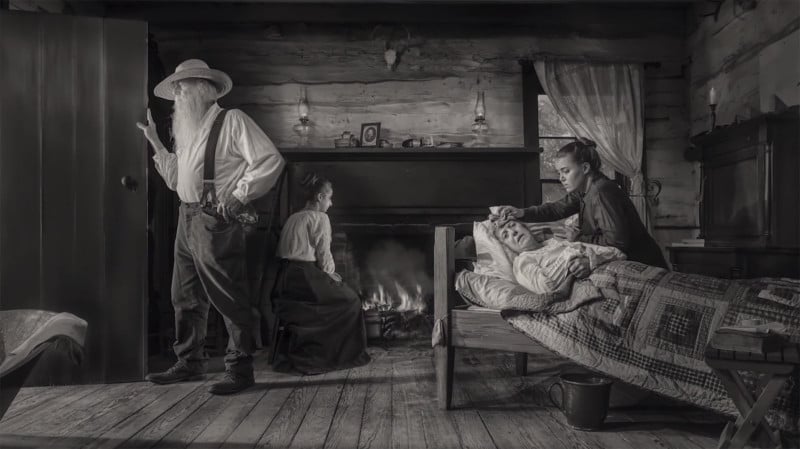 “Rather than create the typical BTS video of us shooting, our idea was to weave a narrative around the product itself and ‘unveil’ that the backstory you are watching is really the characters coming into position for the picture,” the Edmonsons tell PetaPixel. “The concept for the picture itself is ‘what would happen if Henry Peach Robinson in the late 1800s had today’s latest technology?’ while still holding faithful to his background as a painter.”

The Godox V1 is now available for $259 over at Adorama as the Flashpoint Zoom Li-on X R2 TTL.