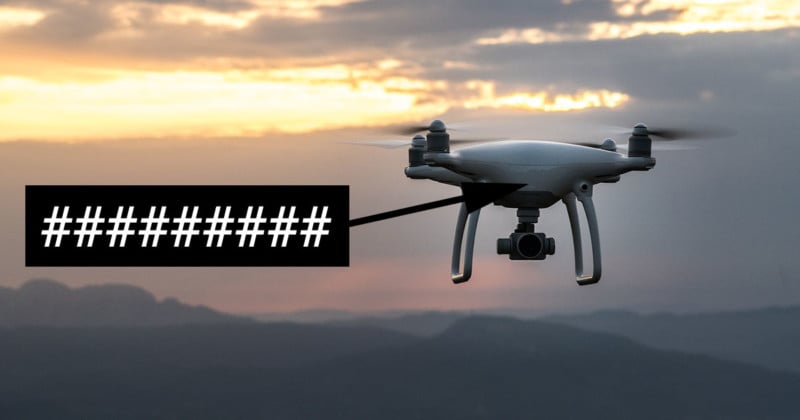 The US government is ordering that all drone owners in the US add external markings to their drones, displaying registration numbers to make it easier to trace the drone back to its owner.

The FAA regulation was published today at the Federal Register and will take effect on February 23rd, 2019, so drone owners have the next 10 days to add markings.

When drone registrations were mandated the first time back in 2015, owners were allowed to put their registration numbers inside the battery compartments of their drones. With this latest change, the ID numbers will need to be visible without having to open up any part of the drone.

The FAA says this tweak was made in response to safety concerns “regarding the risk a concealed explosive device poses to first responders who must open a compartment to find the small unmanned aircraft’s registration number.”

Bloomberg reports that the FAA is also working on regulations that would require drones to broadcast a radio beacon identifying both its owner and their location. Calls for such measures intensified after drones caused a shutdown at Gatwick Airport in the UK — the nation’s second busiest — delaying over 100,000 travelers and leading to the military being called in to assist.