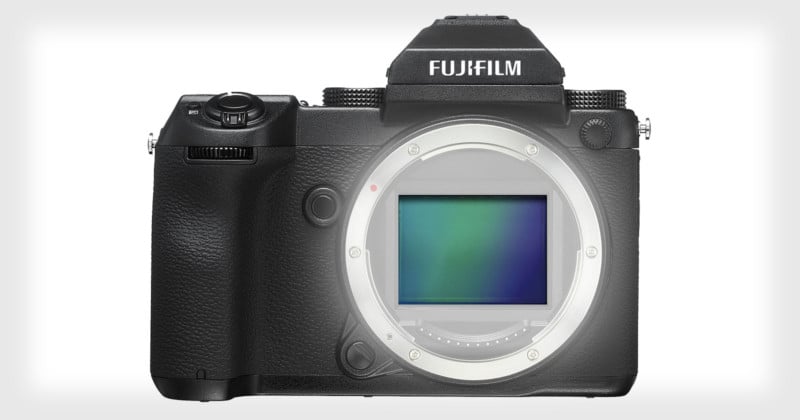 Fuji Rumors reports that Fujifilm will officially be announcing the development of the GFX 100S at the same time the GFX 50R is officially unveiled.

Once launched, the Fujifilm GFX 100S would compete against cameras like the $48,000 Hasselblad H6D-400c MS and the $51,900 Phase One XF IQ4 150MP. And as you can probably tell from the price tags on these competitors, the GFX 100S will presumably not be an affordable camera that’s accessible to the masses.

Beyond revealing the existence of the in-development camera and perhaps showing off mockups and/or prototypes, Fujifilm isn’t expected to reveal the features and specs of the GFX 100S on September 25th.

Regardless, Fujifilm is now following up its $5,580 GFX 50S 50-megapixel medium format mirrorless camera with a smaller and cheaper one as well as well as one with double the resolution. 2018 is turning out to be quite an exciting year for the world of mirrorless cameras.

The Essence of the Street Photographer