The new adapter is particularly suited to the Nikon D850 and its Negative Digitizer mode, and the camera’s ability to scan film attracted a considerable amount of interest in late 2017. 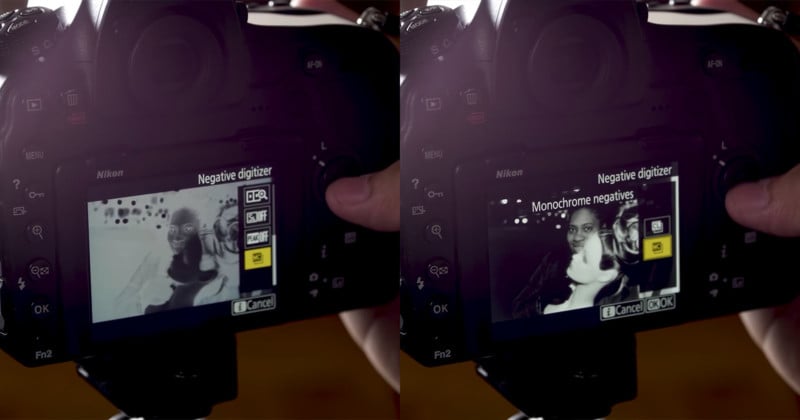 Flores shows how the film digitizing system works and shares some of his techniques for optimizing the quality of the images that result — things like shooting in raw, using a compact lens, backlighting the slides with an LED, using autofocus, and more. 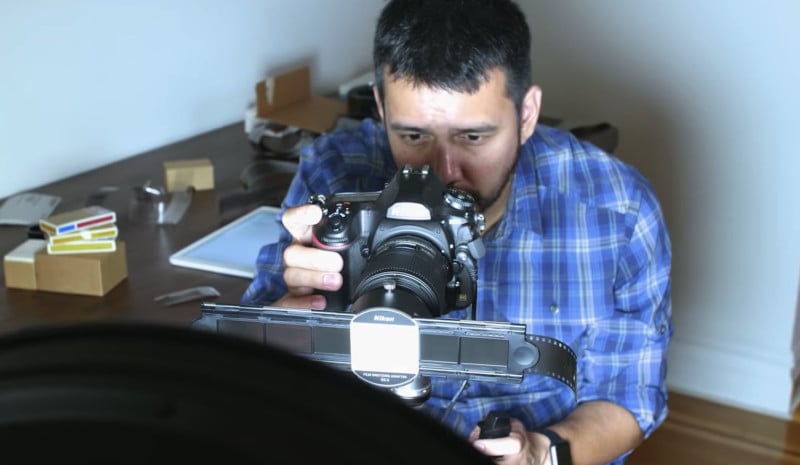 Flores says he would recommend digitizing film with the D850 and ES-2 over using a traditional flatbed scanner.

“It’s a much, much faster workflow, you have all the flexibility you need when you shoot raw, and the speed is so, so fast,” Flores says. “Just drop the film in, shoot in raw, do your corrections in post, and you’ve completed your back catalog of photography, chromes and negative film.”

How to Identify 30 Different Species of Photographer in the Wild