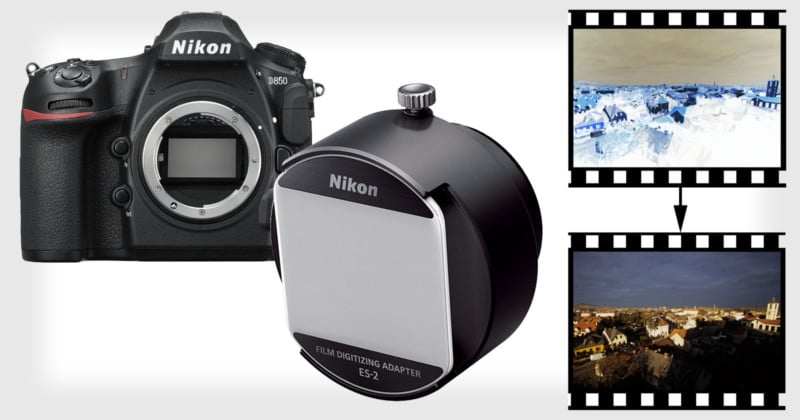 Nikon’s new D850 is more than a fast and powerful full-frame DSLR — it can double as a 45.7-megapixel film scanner as well. It’s the first Nikon camera to feature a new built-in Negative Digitizing feature. To use it, you’ll also need the new Nikon ES-2 Film Digitizing Adapter.

Announced alongside the D850, the ES-2 helps film photographers convert analog to digital. 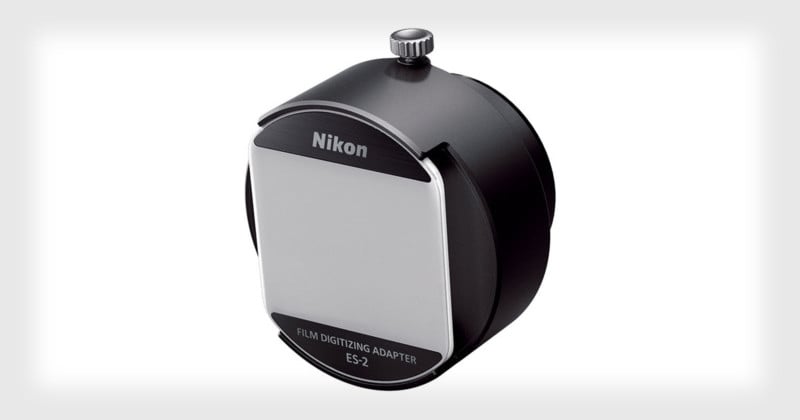 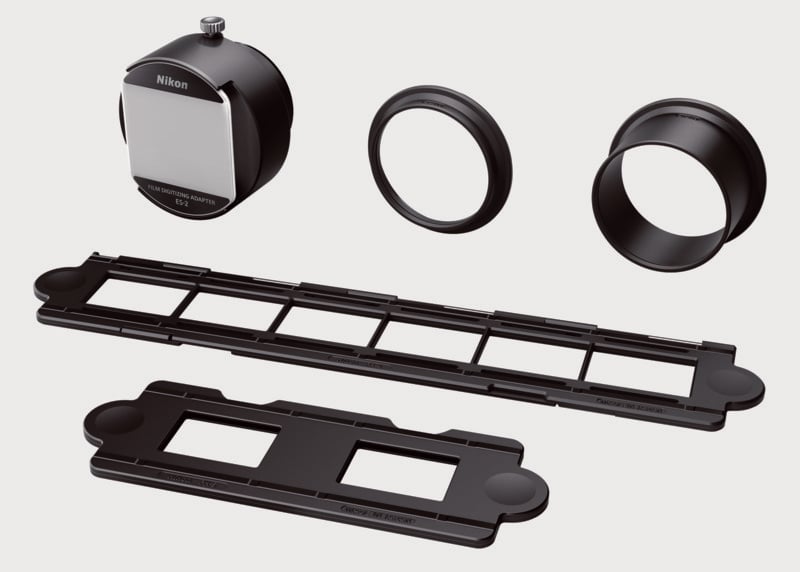 What’s special about the D850 is that it features a special Negative Digitizer mode that’s specifically designed for film scanning. After capturing a 45.7-megapixel image of the negative, the D850 can convert them in-camera into high-resolution positive digital JPEG photos.

“This once time-consuming process involving a film scanner can be done much more quickly,” Nikon says.

These Aerial Photos Show Why Iceland is So Popular for Movies