Nikon has released a second teaser for its upcoming full frame mirrorless camera after “Travel of Light.” This one, titled “Mount,” offers a clearer look at the new lens mount found on the camera.

“We are preparing for the next 100 years by leaping into a new dimension,” Nikon states in the video. “This new mount is Nikon’s response to the challenges of the future.”

“Ever since the Nikon F film camera, generations of Nikon cameras have been built around the F mount,” Nikon writes in the video’s description. “Building on that technology and DNA, we’re now aiming for new heights.”

Here’s the new glimpse of the camera that’s seen at the end of the video: 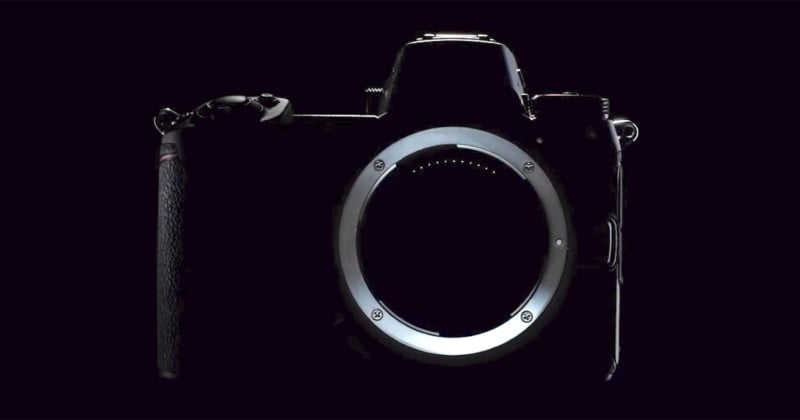 For the sake of comparison, here’s what the Nikon F and Sony E mounts look like on the Nikon D850 and Sony a9: 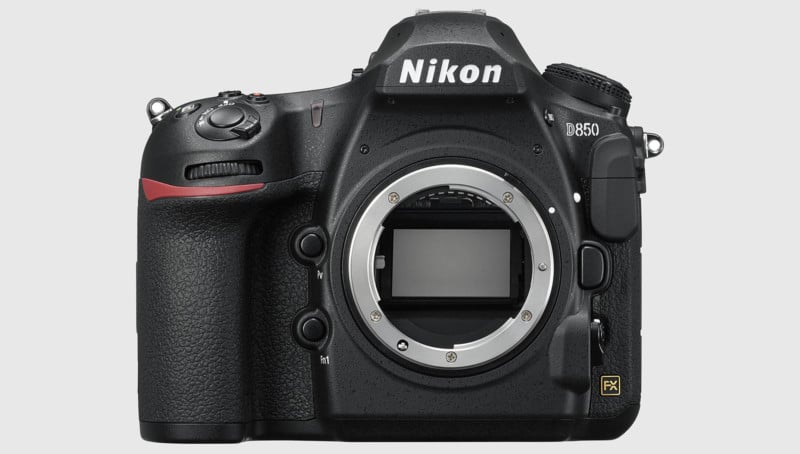 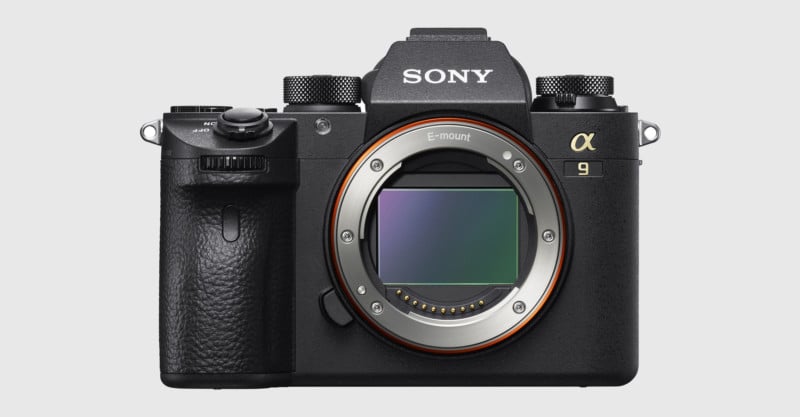 The size of Nikon’s new mount does look relatively rather large on the camera body, something that people pointed out from the first teaser video.

If those numbers are indeed correct, then this is what the new Nikon mirrorless camera and the Sony a9 may look like when placed side by side:

If the number is incorrect, then the new mount could be even larger than previously thought.

One thing that’s clear is that the new Nikon mount isn’t designed to replace the Nikon F — Nikon’s F mount DSLRs aren’t going anywhere anytime soon. In announcing the development of the upcoming mirrorless camera system, Nikon wrote: “Soon, Nikon users will have two industry-leading camera systems to choose from, giving consumers the choice to enjoy the unique values that each system offers.” 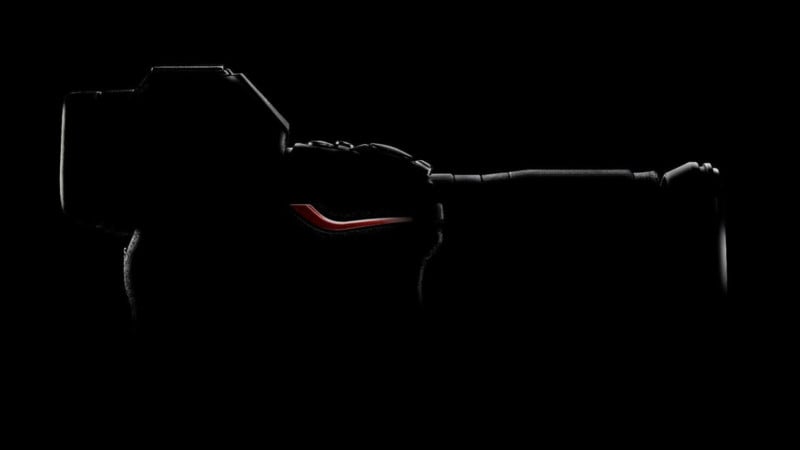 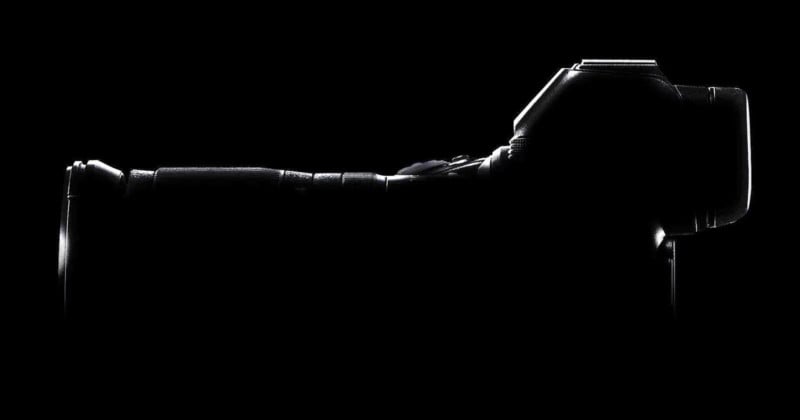 From the “Coming Soon” placeholders on Nikon’s new countdown page, it seems that the company will be releasing four more video trailers (for a total of six) before the full frame mirrorless camera is officially unveiled on August 23rd, 2018.

Update: Here’s the latest of what Nikon Rumors is hearing regarding the camera’s lens mount:

New mirrorless mount size: 55mm. The dimensions I reported a few months ago were 49mm for the actual opening and 65.4mm for the entire mount diameter – we could be talking about different ways of measuring the same mirrorless mount and all three numbers could be correct.

5 Wedding Photography Tips for If You’re Just Starting Out