Nikon has released its 4th teaser video for the full-frame mirrorless camera system it’ll be announcing in less than a week. This latest one is titled “Lens” and suggests a revival of ultra-low-light ‘Noct’ lenses.

The 33-second video shows several glimpses of the Noct-Nikkor 58mm f/1.2, one of the fastest lenses ever made by Nikon and the only lens so far to bear the company’s ‘Noct’ branding.

‘Noct’ is derived from the Latin word for ‘night’, and Nikon used it as a designation for “Specialty low-light lens designed for maximum sharpness at the widest aperture setting.” 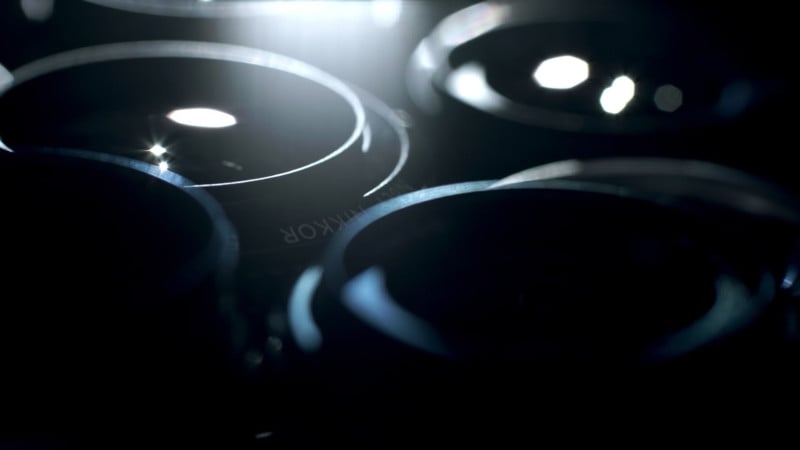 A return of Noct lenses was first rumored after Nikon filed a new trademark application in the European Union for ‘Noct’ earlier this year. That rumor was further fueled by a new Nikon patent for a 52mm f/0.9 full-frame mirrorless lens.

“As we embark on our next 100 years, these lenses are a new symbol of Nikon’s quest for optical perfection,” a voiceover in the video states as a new lens — presumably a Noct lens that’s part of the upcoming system — appears on the screen. “NIKKOR lenses have offered photographers ever more ways to express themselves,” Nikon writes. “To pursue and control the essence of light is at the heart of this journey, from now into the next 100 years.”

Photographer Captures Shooting Star Exploding in Front of a Comet

The Basic Lingo Every Fashion Photographer Needs to Know