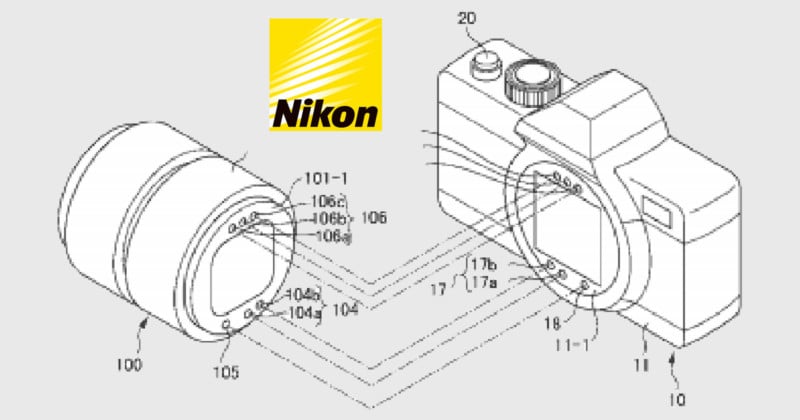 During CES 2018 in Las Vegas last week, Nikon Rumors heard the interesting rumor that Nikon will introduce a new Z-mount with an external diameter of 49mm and a flange focal distance of 16mm.

The Z-mount will be “[d]esigned for full frame mirrorless cameras,” Nikon Rumors writes. “Keep in mind that ‘Z-mount’ may not be the final marketing name, but I believe the dimensions are right.”

Nikon said in July 2017 that it was actively building a camera that would “raise the bar,” and the company followed up in September 2017 by saying that it must go full frame if it was to be competitive in the mirrorless market. Patents filed by Nikon for full frame lenses emerged around the same time.

Canon is also turning its attention to the mirrorless market, recently asking its professionals what features and specs they would be enticed by in a professional mirrorless camera.