Photographer Mathieu Stern loves experimenting with very old and/or strange camera lenses, but his latest project is quite strange, even by his standards. He used a 3D printer and created a lens that looks like a giant eyeball.

To focus light through his single-element lens, Stern used a viewfinder part from a microscope. He then used a 3D modeling program to design his lens before printing it out using his 3D printer. 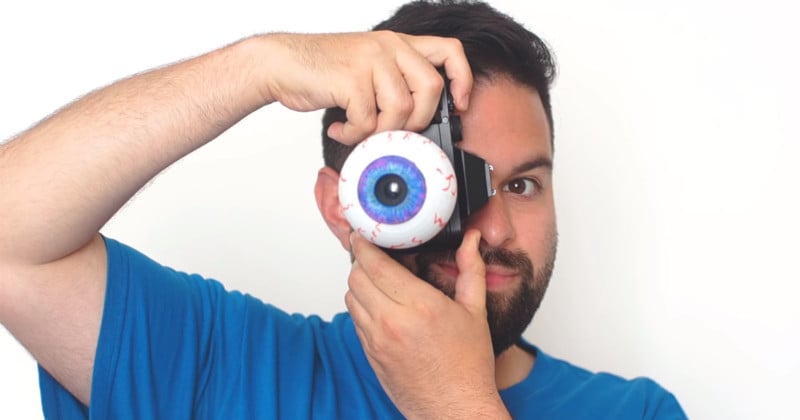 Stern says the image quality with his lens isn’t great, but it works. 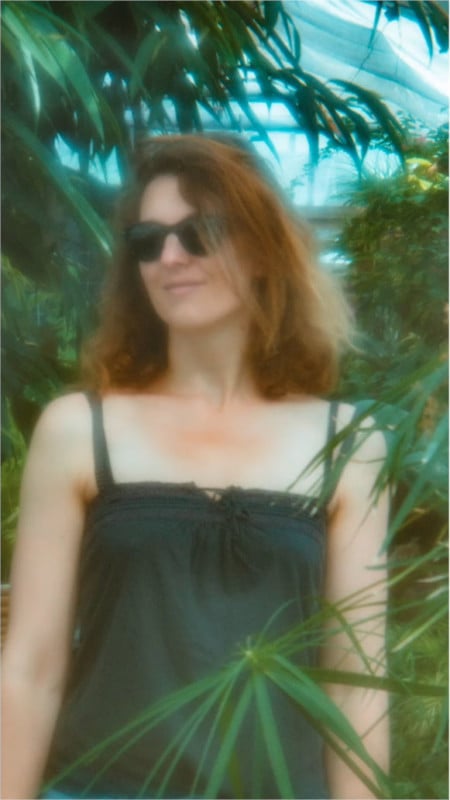 “It was not really a lens I made to take great photos,” he says. “It was just a test to create totally stupid… and scary.”

Now all Stern has to do is hit the sidewalk for some street photography to capture the horrified expressions on people’s faces.