Paris-based photographer Mathieu Stern released this short and sweet video showing how he took a 105-year-old folding camera lens from 1910 and mounted it to a Sony a7II mirrorless camera using bellows for focusing.

“The lens is incredibly sharp for a 105 year old lady… but it also gives some strange lens flares and light leaks that are pretty dreamy,” Stern says. The video contains some sample footage shot using the lens. 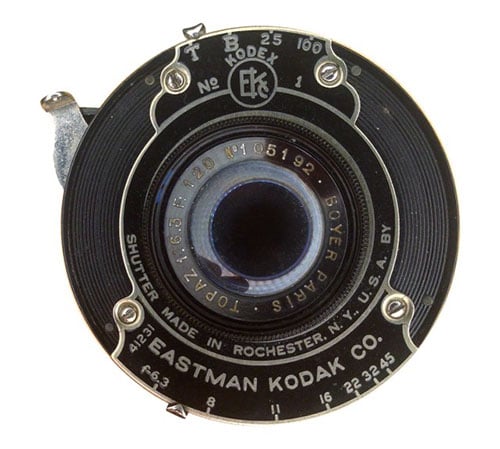 Here are some sample photos shot by Stern with the lens and camera combo: 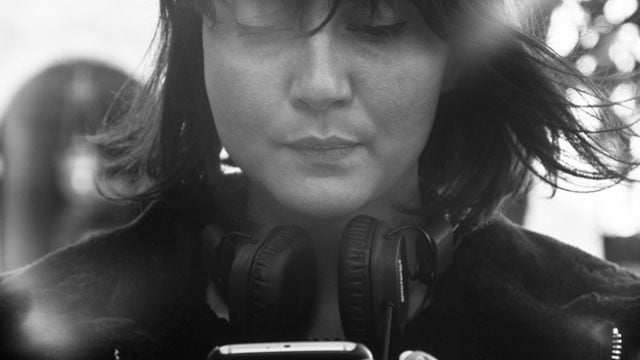 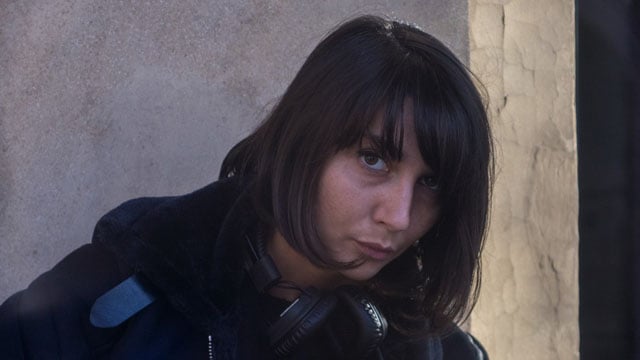 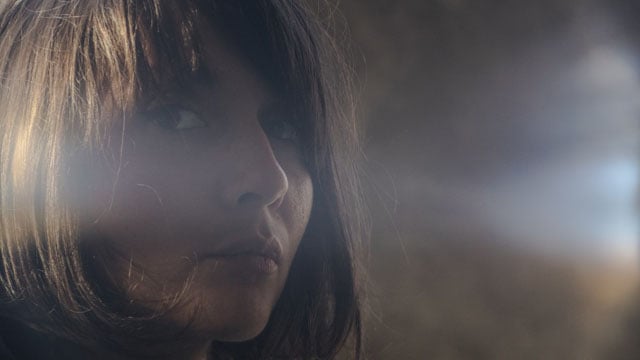 Ep. 17: Turns Out Maybe You Can Shoot a Drone Out of the Sky – and more