Photographer and lens enthusiast Mathieu Stern has attached a disposable camera lens to a Sony Alpha A7 II to recreate the 1990s look.

Disposable cameras in the 90s were extremely popular for capturing life’s moments and offered a definitive look that their plastic, aspherical 14mm f/10 lenses provided.

“The Kodak Funsaver disposable camera is the most successful camera ever made,” says Stern in his YouTube video. “This is the look of the 90s, as almost everyone shot pictures using those cheap plastic single-use cameras.”

The first challenge was securing the Kodak Funsaver disposable camera. While they are relatively out of fashion since smartphones took over the shutterbug world, they are still available for purchase at stores. 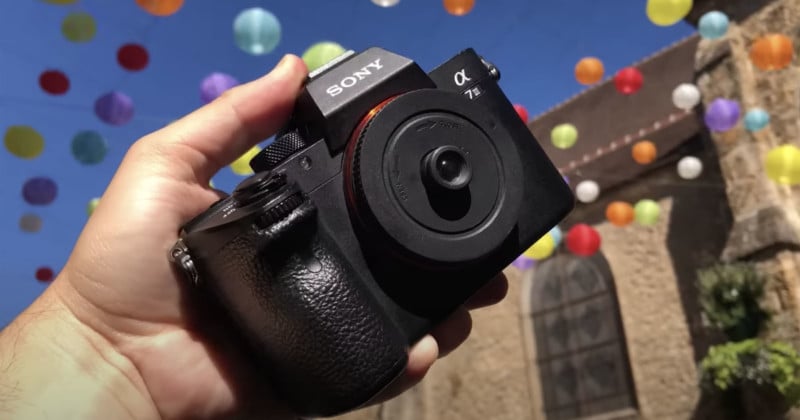 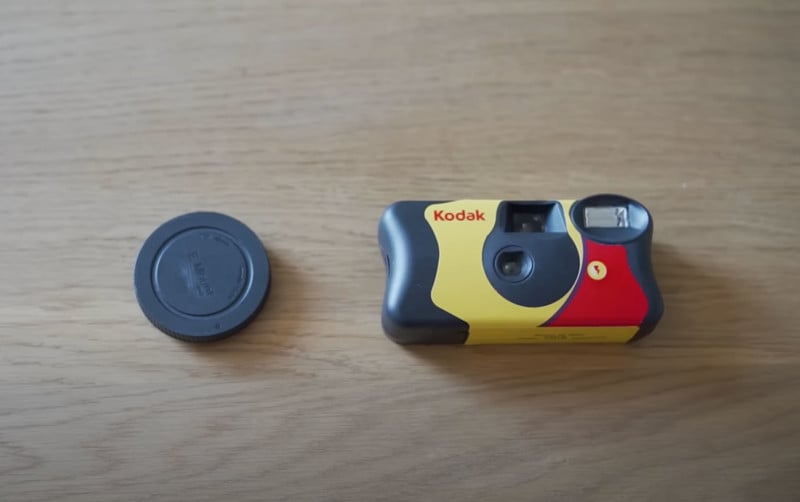 Stern says that once purchased and the film used, it’s easy to simply ask for the camera back after developing. However, before spending $15-30, it pays off to talk to the store’s photo development department to see if they have any leftovers after developing the film. Odds are, they will have one that hasn’t been thrown away and offer it for free. 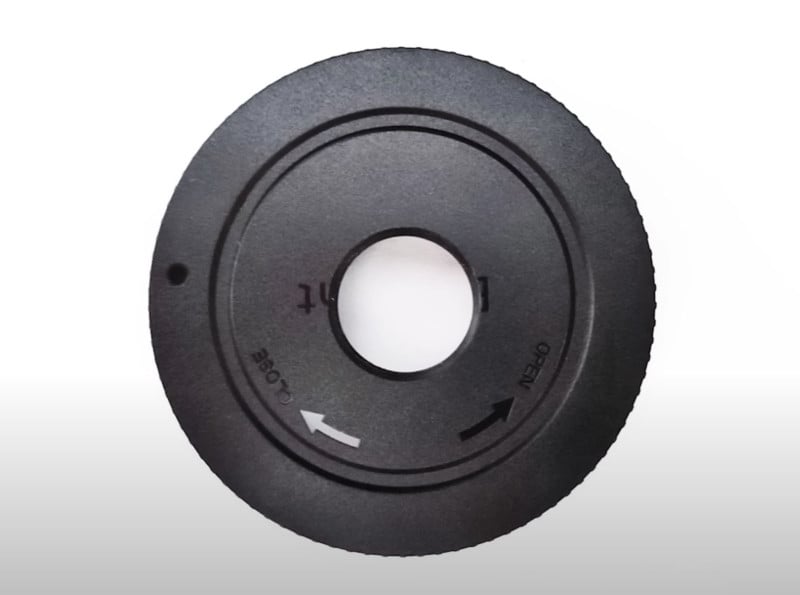 Stern was fortunate, however, that a friend sent him one to build his own lens with. The other part is a cheap plastic camera body cap, which will serve as the lens mount for the camera. Stern drilled a 16mm hole in the dead center of the body cap. This will serve as the housing point for the plastic Funsaver lens. 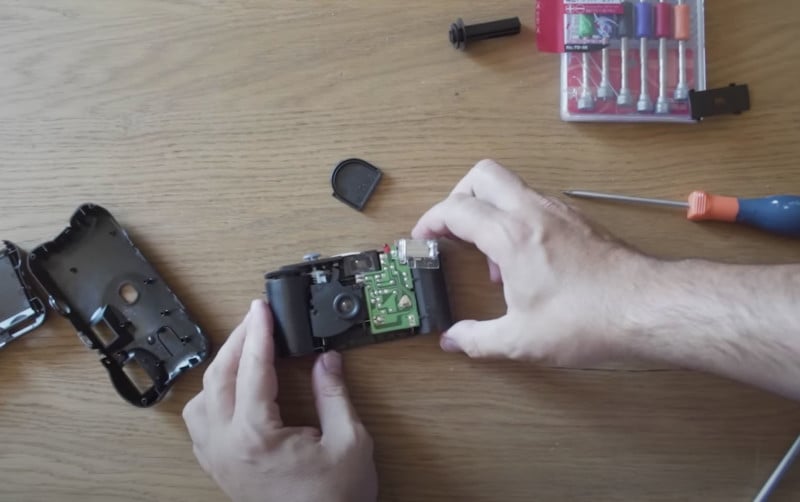 Next came breaking down the disposable camera to harvest the lens parts and removing the battery. Once breaking opened the camera case, Stern had to be careful as it was possible that the capacitor that powered the camera flash would be charged. Touching the capacitor could generate a shock that could injure. 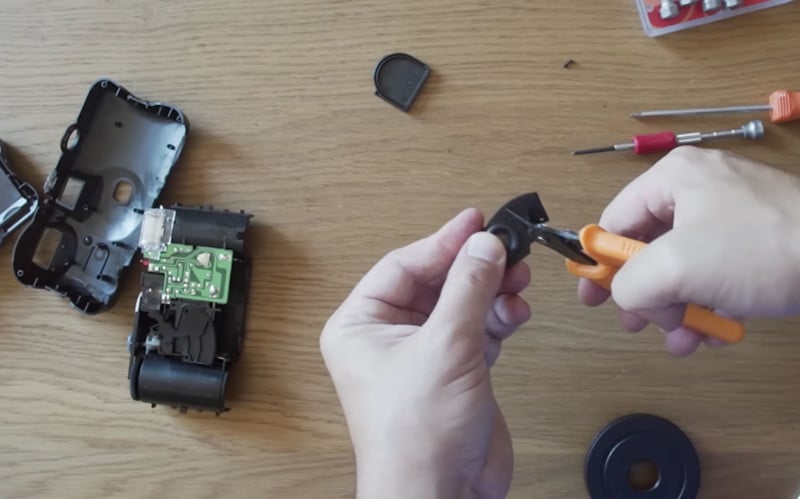 Removing a few screws that mounted the 14mm f/10 lens, and clipping away the excess plastic, Stern had his final part. He placed the lens through the hole, which offered a snug friction fit, so no gluing was necessary. In a matter of minutes, Stern had his DIY lens that would bring back that 90s aesthetic, complete with color fringing and chromatic aberration. 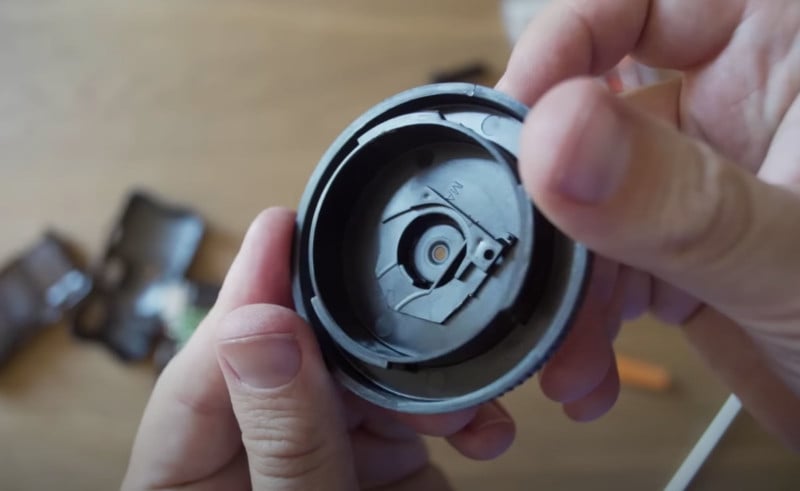 Overall, Stern found that the lens delivered better quality images than he expected, in spite of its aged photo album look. “The lens delivered a better image than I expected,” said Stern. “And it’s pretty sharp for a plastic lens.” Stern also mentioned that the 90s look can even be improved upon using curves in Photoshop. 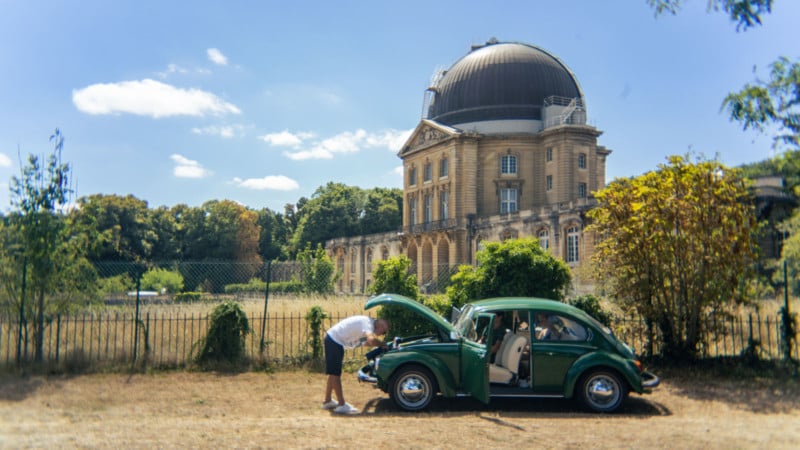 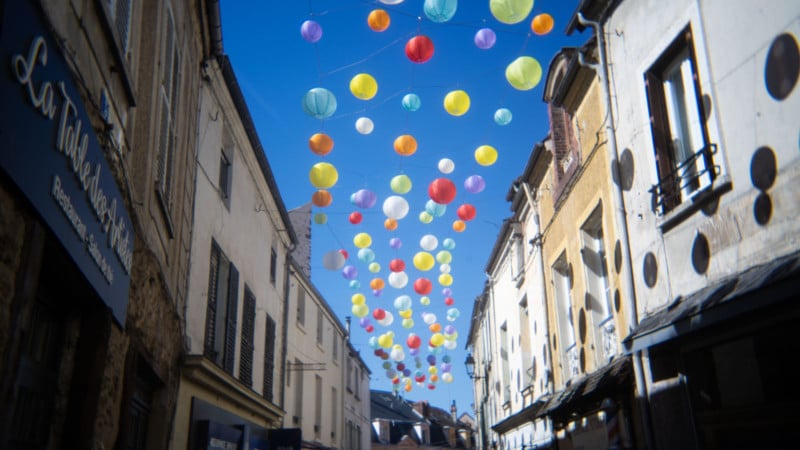 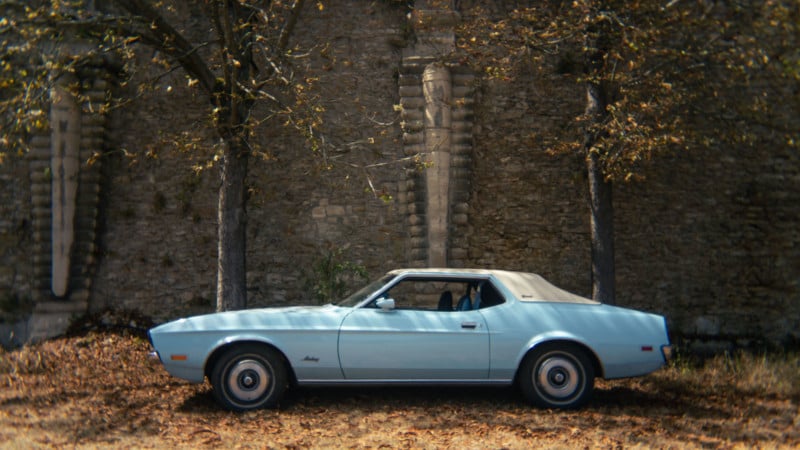 Being chiefly designed to take images of people and places, the focus-free lens offers an image distance of six feet to infinity. But Stern knew that with an extension tube, he could turn it into a pretty impressive macro lens for shooting tiny objects up close.

If a photographer doesn’t want to invest in an expensive macro lens that will spend most of its useful life in a camera bag, creating this DIY lens and picking up a cheap extension tube is the next best thing. But that can even be created DIY with this trick we looked at a few years ago.

In the end, the DIY disposable camera lens is about experimenting with replicating a specific look from recent history and bringing back memories of a time past. As Stern surmises, “with a few simple parts and some imagination, money is no excuse to experiment with photography.”

Stern is known for creating strange DIY lenses including using a lens from 1880 on your camera, and creating a lens made out of ice he harvested from an iceberg.