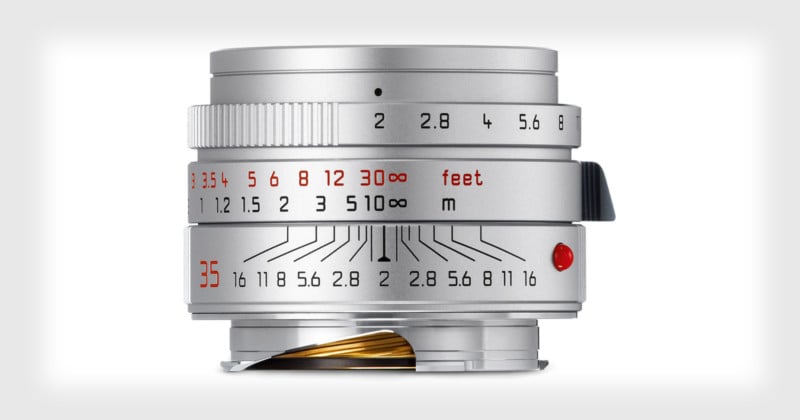 Earlier this year, photographer Arthur Galvao was reunited with a camera lens that he had lost. That probably happens all the time, but get this: the lens was lost in a desert and traveled around the world before finding its way back to Galvao two years later.

The camera store retail chain Samy’s Camera writes that the strange tale began in 2016 when Galvao and his mother were on a photography trip in Joshua Tree National Park in southern California. After a day of shooting (and multiple lens and setup changes), the duo returned to their hotel room. It was there that Galvao was horrified to discover that his $3,500 silver Leica Summicron-M 35mm f/2 ASPH lens was nowhere to be found.

At some point during the outing, Galvao had left the lens somewhere in the vast desert wilderness. Believing that it would be impossible to retrace their steps and find the lens, Galvao considered it lost forever and returned home.

Fast forward two years. Late last year, a man named Jorgen Loe Kvalberg was visiting Joshua Tree National Park on vacation and was walking through the middle of the desert wilderness when he stumbled across something silver sitting on a rock.

It was a Leica lens. Kvalberg picked it up, put it away, and began searching for the owner once he returned home… to Norway. 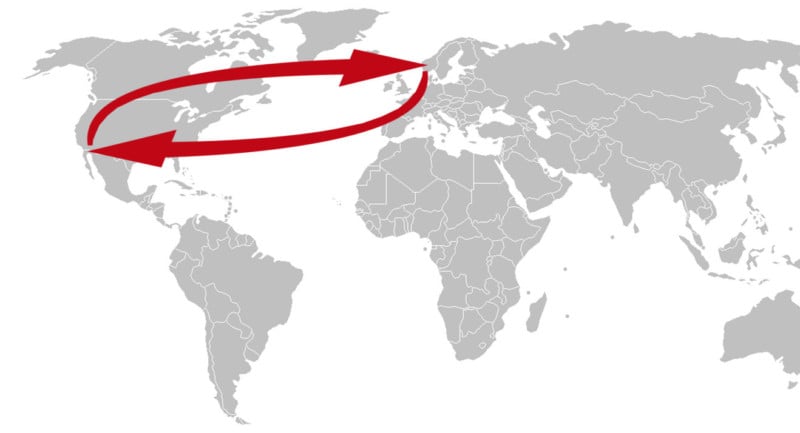 Once home, Kvalberg contacted a Leica store in Norway, and that’s when a chain of inquiries began in search of the owner.

The Norway Leica store contacted the Leica factory in Germany, which used the serial number to figure out that the lens was originally sold in a $9,990 Leica M-P with 35mm f/2 Safari Edition kit in the United States. 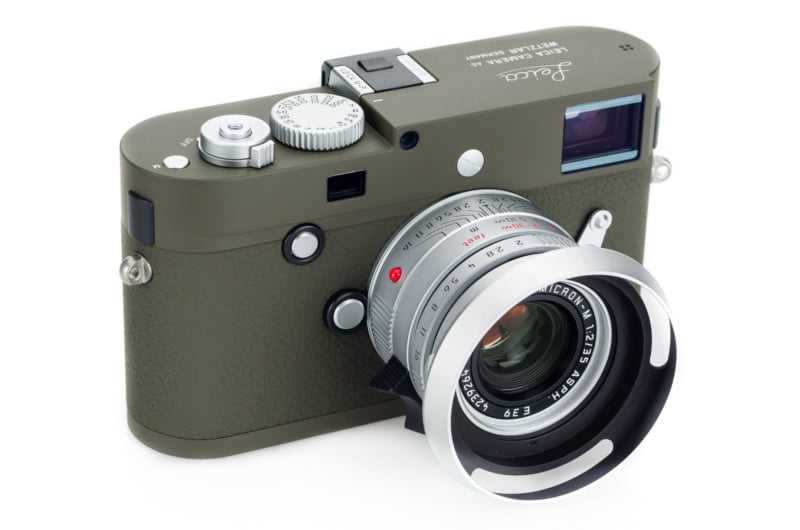 Leica USA was then contacted, and they figured out that the kit was sold by Samy’s Camera. Samy’s rep Ebi Kuehne then contacted the Los Angeles Samy’s store with the serial number, and store managed Fernando Del Vaglio looked up records and found that it was sold to Arthur Galvao.

Finally, Del Vaglio called up Galvao and asked him if he had ever lost a camera lens.

“I called Arthur and inquired if he had ever lost a Leica lens while shooting in the desert,” Del Vaglio says. “Arthur was simply floored! He couldn’t believe it!”

Kuehne was planning to take a Christmas vacation to Germany, so he decided to personally retrieve Galvao’s lens for him from the Leica factory and bring it back to the states. Upon his return, the long-lost lens was reunited with its owner.

And despite sitting out in the desert and being exposed to the elements for two years, the lens was in perfect condition after cleaning off the dust that had built up on the surface.