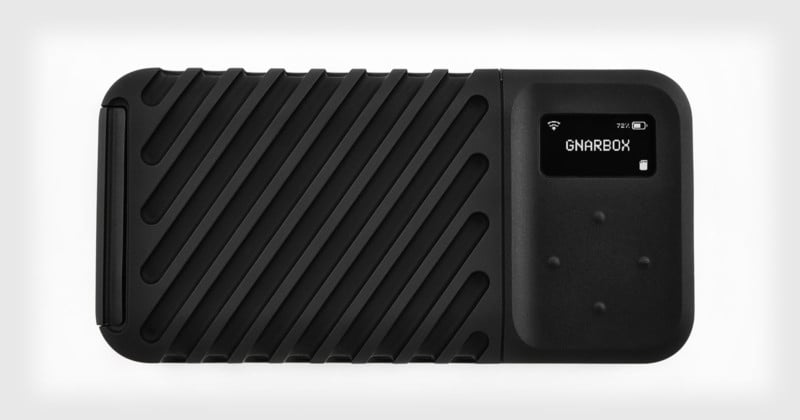 GNARBOX has just announced the GNARBOX 2.0 SSD, a new version of the company’s popular solution for photographers and videographers looking to backup, edit, and share photos and videos while out in the field. 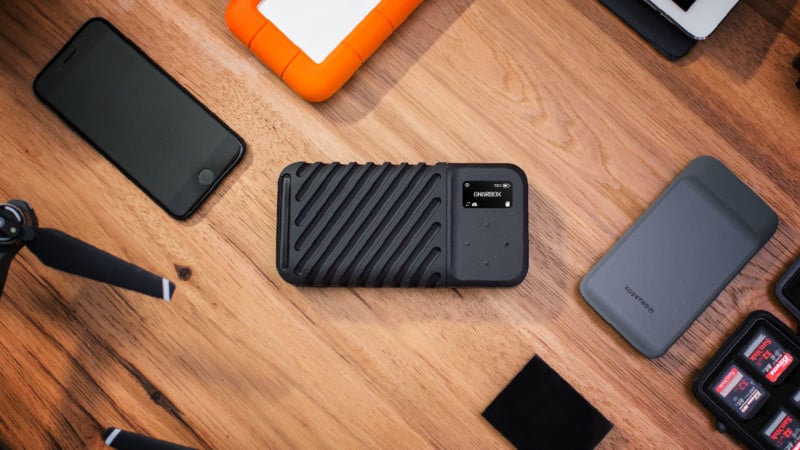 The first GNARBOX was unveiled in July 2015 and was a hit among active photographers. The GNARBOX 2.0 SSD improves on the original design by adding an OLED display and button array on the device itself, allowing for even faster and easier backups. 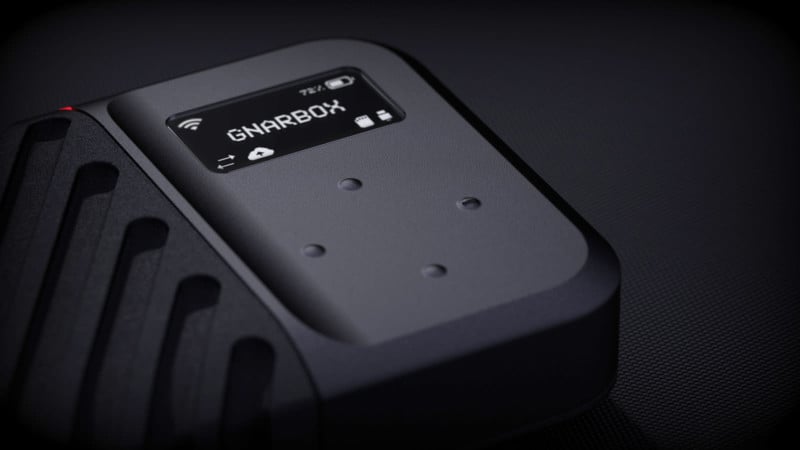 When GNARBOX 2.0 detects a memory card, you can use the new interface to begin file transfer with a single button press. Another press allows you to determine which directory the files are stored in. 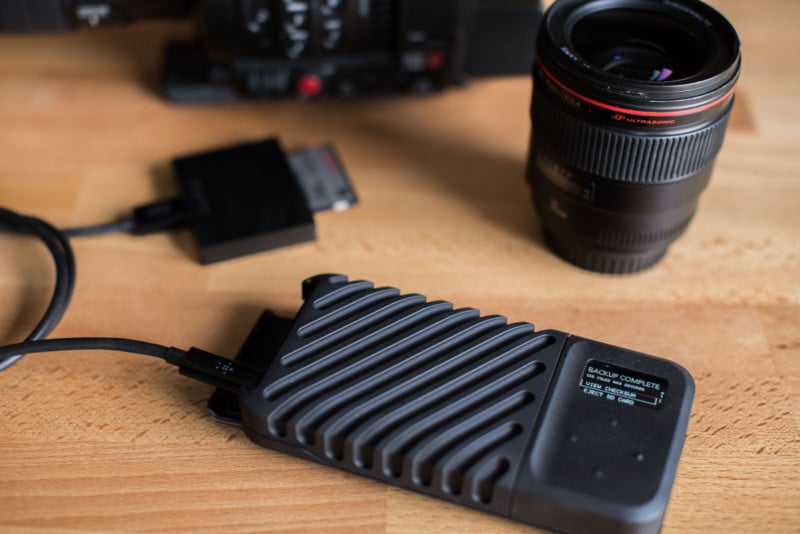 There are four new mobile applications announced with the GNARBOX 2.0 SSD. Safekeep is a powerful field file backup app.

Showcase lets you project photos and videos onto a big screen. 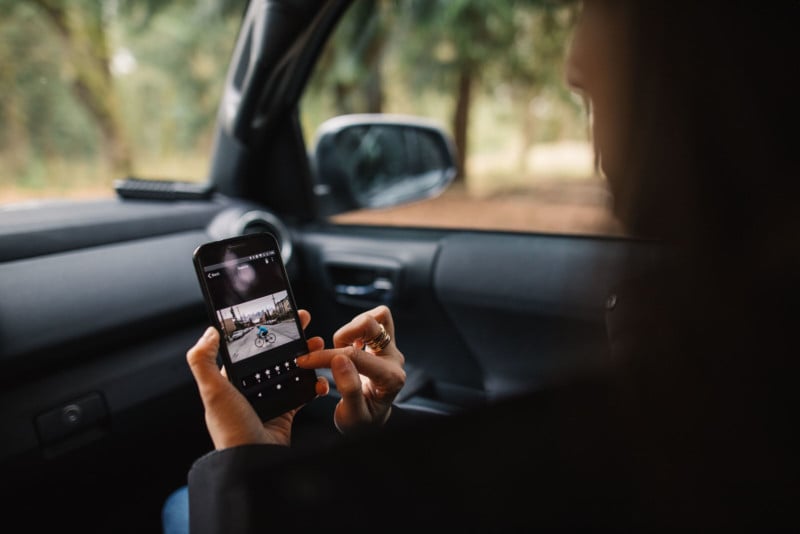 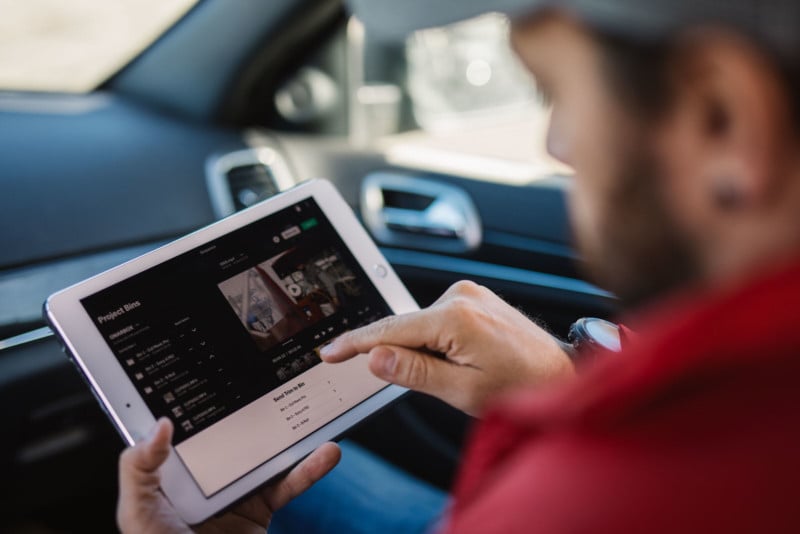 It looks like GNARBOX 2.0 SSD is making just as big a splash as its predecessor, as the Kickstarter campaign has already raised over $240,000 in the several hours after the campaign went live. The initial goal was $75,000.