How much of a difference is there between using an expensive high-end lighting setup and shooting the same portraits with cheaper gear? Photographer Patrick Hall of Fstoppers made this illuminating 9.5-minute video that compares a $10,000 studio lighting setup with a $425 option. Can you tell the difference between the resulting photos?

For the $10,000 shoot, Hall used 4 Profoto B1 battery-powered 500 watt flashes — each one costs a hefty $2,000. Hall also used the Profoto Air Wireless Remote and a variety of softboxes and modifiers.

For the $425 shoot, Hall used 3 Yongnuo YN560 III speedlights, which cost just $57 each. 2 of them were modified with a white shoot-through umbrella.

The final shots from the shootout are remarkably similar. Can you tell the difference between these two shots? 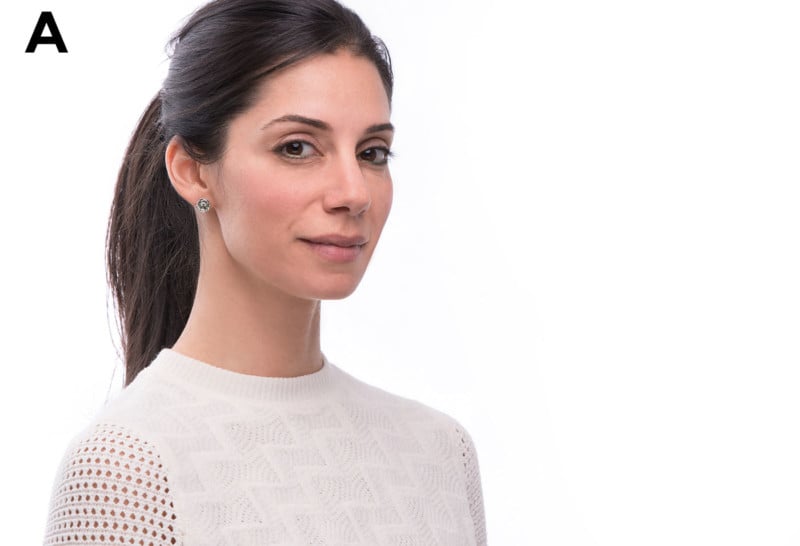 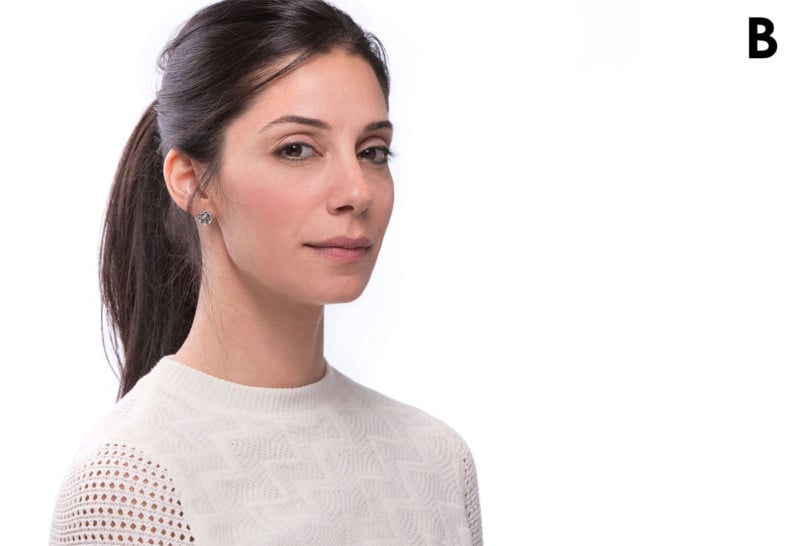 “The big take away from all of this is I want photographers to understand that you can still get amazing photographs with cheap gear,” says Hall. “The important thing is the size of the light and the placement of it; how close do you have it to your subject?”

Image credits: Photographs by Patrick Hall/Fstoppers and used with permission

Lightroom Shortcuts You Can Use All the Time