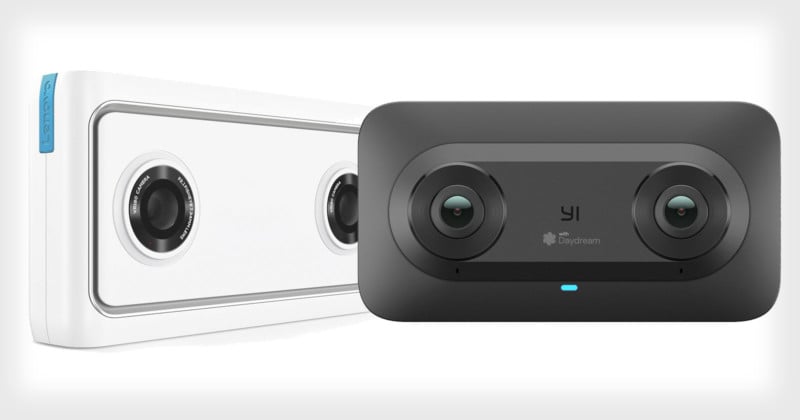 Google has just unveiled two new VR point-and-shoot cameras that are capable of harnessing YouTube’s VR180 format. The two cameras, the Lenovo Mirage and the Yi Horizon VR180, were announced at CES 2018.

The VR180 format is not a complete 360-degree viewpoint but instead allows for an extremely large field of view pointing forwards. This allows for high-quality imagery that the viewer, while wearing a dedicated headset, can look around inside in the same direction as the camera is pointing.

The Lenovo Mirage has a pair of 13-megapixel fisheye lenses, providing a 180 x 180 field of view. It’s an easy-to-use point-and-shoot camera. 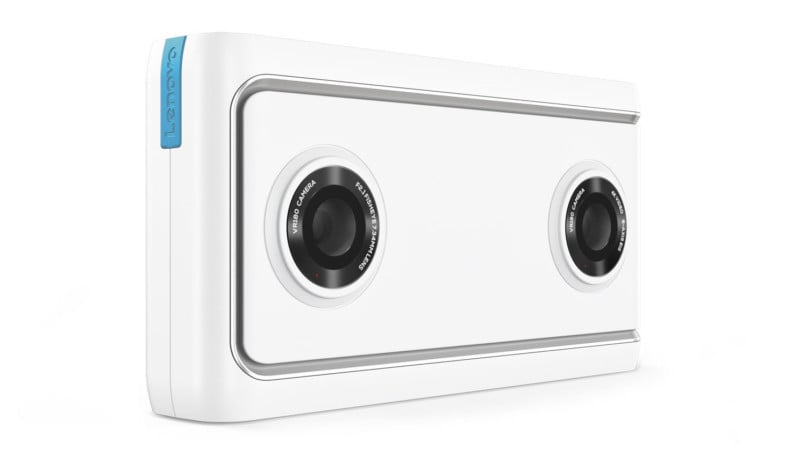 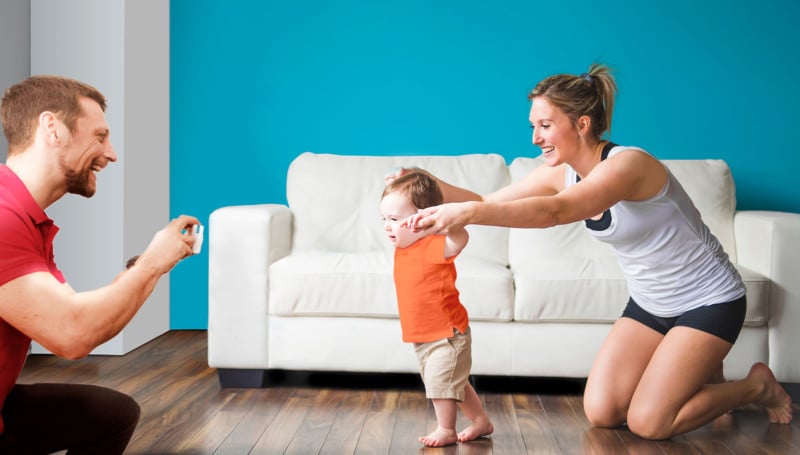 Lenovo has made the camera as simple as possible, with only three buttons: power, shutter, and function. There are three different modes, too: photo, video, and live broadcast.

At just 139 grams, the camera is extremely compact and “travels as you do.”

The Lenovo camera uses a Qualcomm Snapdragon 626 SoC processor to handle the high-resolution images and provides enough power for a continuous recording time of 2 hours. You can record your files to its internal 16GB memory, or use an optional microSD card of up to 128GB. It also has Wi-Fi and Bluetooth connectivity.

The Yi Horizon VR180, on the other hand, produces 5.7K resolution video files at 30 fps.

It has a 2.2-inch retina touchscreen LCD on the back of the camera. The screen can flip and rotate for the “ultimate selfie” and is the ideal camera for professionals looking to be more flexible with the VR footage they are shooting. 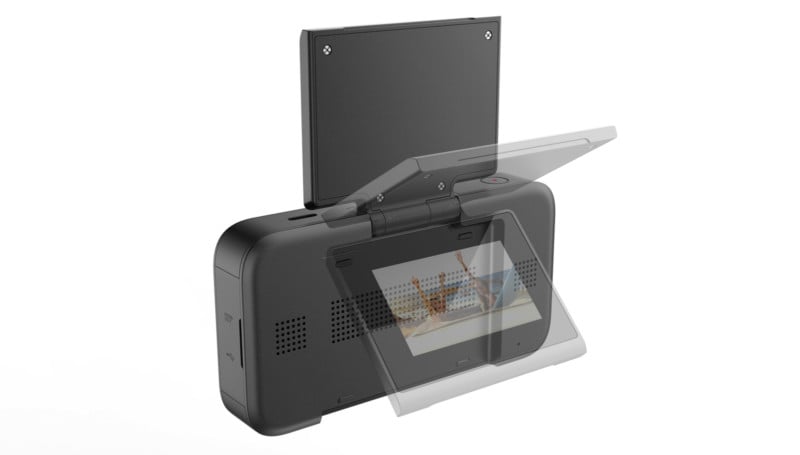 The Yi Horizon VR180 has, according to ZDNet, a professional-grade 4 microphone design with “outdoor noise reduction.”

“We’re continuing to invest in the virtual reality experiences that are compelling and relevant for everyone,” says Google.

Both cameras will work with the VR180 app by Google, allowing for easy sharing and organization of images and video. The app works as an LCD screen for the Lenovo camera, too.

The two cameras are expected later this year, with the Yi Horizon VR180 expected in spring 2018 and the Lenovo in the second-quarter. While exact pricing hasn’t been announced yet, Lenovo says its camera will come in at under $400.

Kodak Stock Shoots Up 300%+ Thanks to Cryptomania