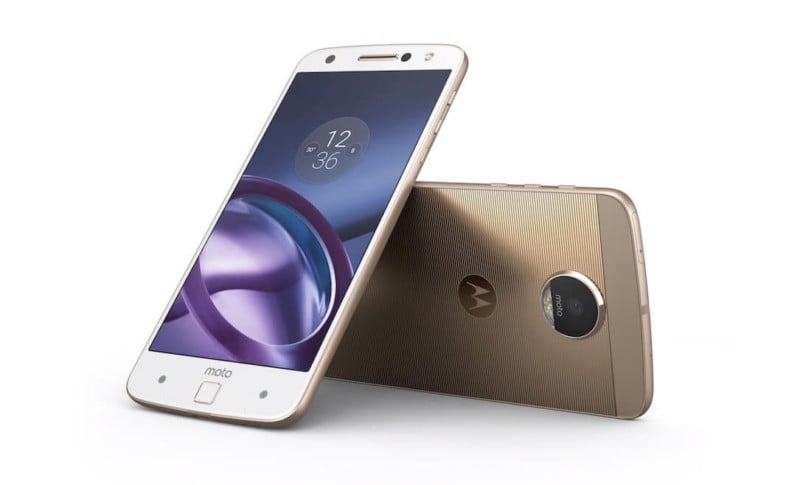 Word that Hasselblad is making a powerful camera attachment for Lenovo’s Motorola Moto Z phones has been in the rumor mill for months, but today we’re getting our first substantial look at the unconfirmed MotoMod.

In case you’re behind, Motorola not-so-recently announced the Moto Z and Moto Z Force, modular smartphones that let you attach “MotoMods” that add all sorts of capabilities. At launch the Moto Z got a projector, an additional battery, and a set of JBL mobile speakers.

Next up, if the rumors are to be trusted, is the Hasselblad-branded MotoMod you see below: In June we had a few details and a logo-less picture of the mod, but this leak, spotted by hellomotoHK through Chinese microblogging site Weibo, gives a lot more details.

The previously rumored 10x optical zoom is confirmed. Other features include a physical shutter, Xenon flash, automatic backup, and a ‘RAW format option’ that should have serious shooters intrigued if nothing else. Based on the look of the leaked module, it will indeed sport its own sensor, although we have no info about megapixel count, size, or any of those other tasty details.

For now, we’ll dab a bit of salt on this news and wait for the official announcement from Lenovo.

(via hellomotoHK via Digital Trends)

What ‘Instagramming’ Your Dinner Was Like in the 1700s