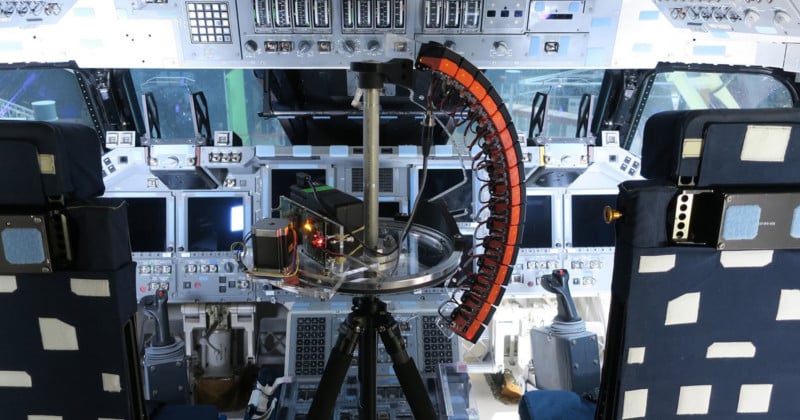 It seems Lytro has a new formidable competitor in the area of light field cameras. Google revealed today that it has created a rotating arc of 16 GoPro cameras arranged vertically to experiment with light fields.

While a 360-degree camera allows you to look in different directions in virtual reality, a light field camera gives you a much more realistic sense of presence because you can move your head around in 3D space while looking in the same direction. The motion parallax and change in light experienced is much closer to what the world looks like to us in real life.

To create its light field capture camera, which captures all the different rays of light entering a volume of space, Google modified a GoPro Odyssey Jump 360-degree camera rig and bent it into a vertical arc of 16 outward-facing cameras, which was then mounted to a rotating platform.

The camera takes a minute to swing around and capture roughly 1,000 outward-facing viewpoints on a 70cm (27.5in) sphere, providing a 2-foot-wide sphere of light rays. By sampling rays of light based on camera position on the sphere, Google can construct views of a subject to match how a viewer is moving their head in VR space.

So far, Google has tested the camera at a few different locations (the Gamble House in Pasadena, the Mosaic Tile House in Venice, and the Space Shuttle Discovery) and has created a free new app on Steam called “Welcome to Light Fields.” It’s compatible with HTC Vive, Oculus Rift, and Windows Mixed Reality VR headsets. 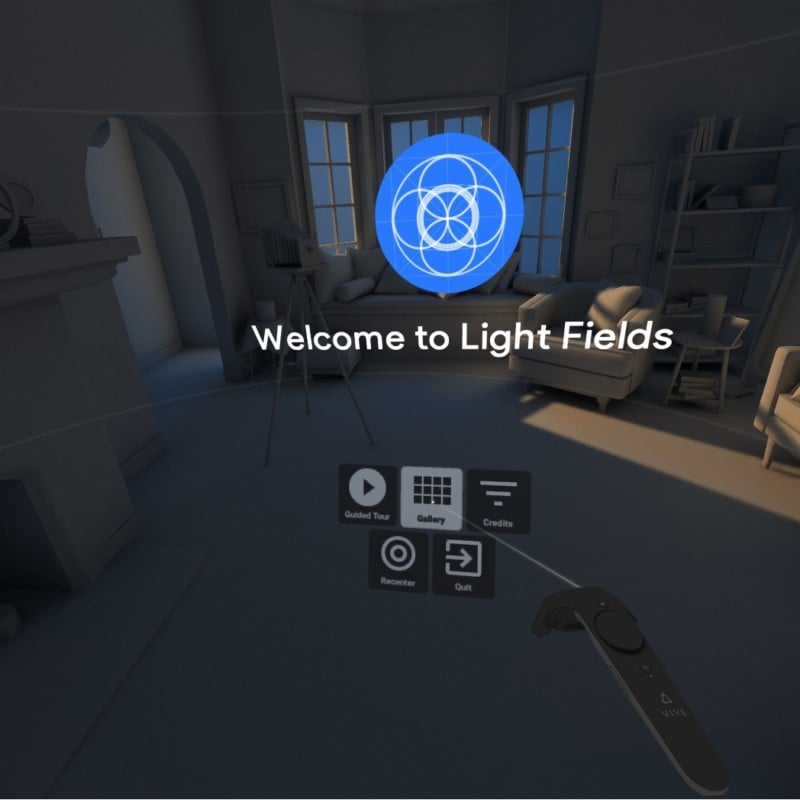 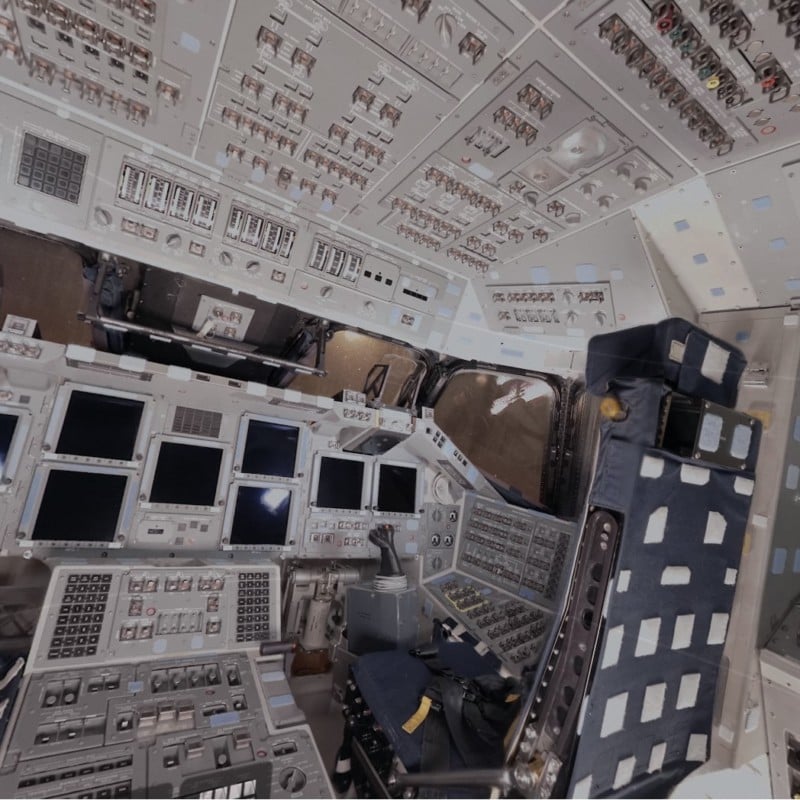 “Take the seven-minute Guided Tour to learn more about the technology and the locations, and then take your time exploring the spaces in the Gallery,” Google says. “This is only the beginning, and lots more needs to be done, but we’re excited about this step toward more realistic capture for VR.”

(via Google via The Verge)

Watch 3 Photographers Do a Freestyle Portrait Shootout with Work Lights