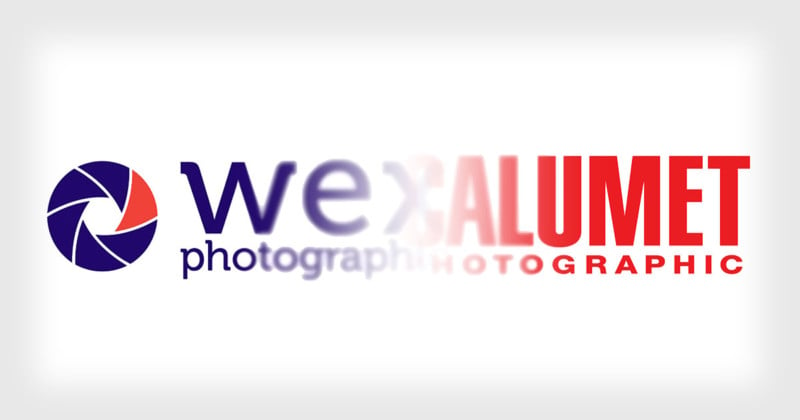 As of today, two of the biggest camera retailers in the UK have merged. Calumet Photographic and WEX Photographic are becoming one.

Aurelius, the holding company that acquired Calumet last year, bought WEX Photographic back in March. The merger is only related to retail operations in the UK. The other European arms of Calumet Photographic aren’t affected by this change.

“Our UK business is now branded Wex Photo Video, the ones in Germany, Netherlands and Belgium remain under Calumet Photographic,” Calumet Photographic CEO Christof Bergmann tells PetaPixel. “This rebranding followed an intensive research with customers. And both parts are still one group with one board above.”

“Rest assured that there will be minimal disruption to your service, and all outstanding orders (including pre-orders, back-orders and vouchers) will be honored,” the company says.

There is an FAQ page for all customers who may have any questions about how the merger will affect them.

(via Calumet via DPReview)

Correction on 9/27/17: The original version of the article stated that the combined entity will operate under a new name. The combined business is currently still named Wex Photographic, but a rebrand is expected in the near future. We’re hearing that the most likely new name in the UK will be “Wex Photo Video.”