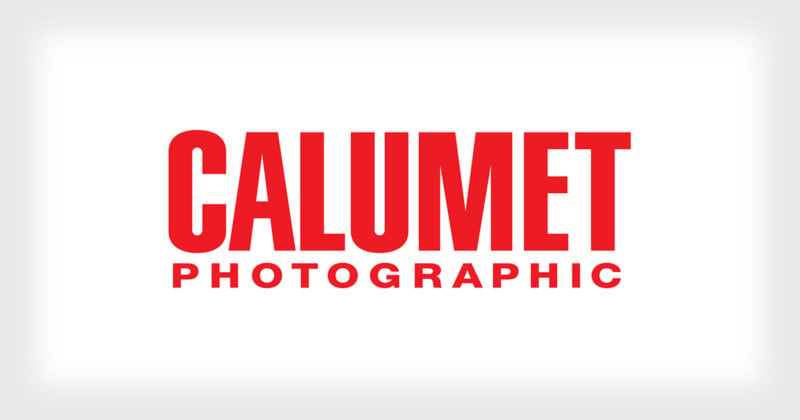 The European investment group AURELIUS announced today that it has acquired Calumet Photographic and Bowens Lighting, two well known brands in the world of photography. The sale will allow Calumet to expand its retail stores in new cities in Europe.

As you may remember, Calumet Photo in the United States declared bankruptcy back in March 2014 after 75 years… without giving its employees much notice.

C&A Marketing then acquired the Calumet brand with plans to roll it into its own Ritz Camera brand. After attempting to revive Calumet’s retail hopes, the final stores were shuttered in January 2016.

But the Calumet brand is living on in Europe. 17 of the 32 Calumet locations in 2012 were outside the US: there were 8 in the UK, 6 in Germany, 2 in the Netherlands, and 1 in Belgium. Those retail locations have lived on through the bankruptcy, and those same countries are also still being served through Calumet’s websites. 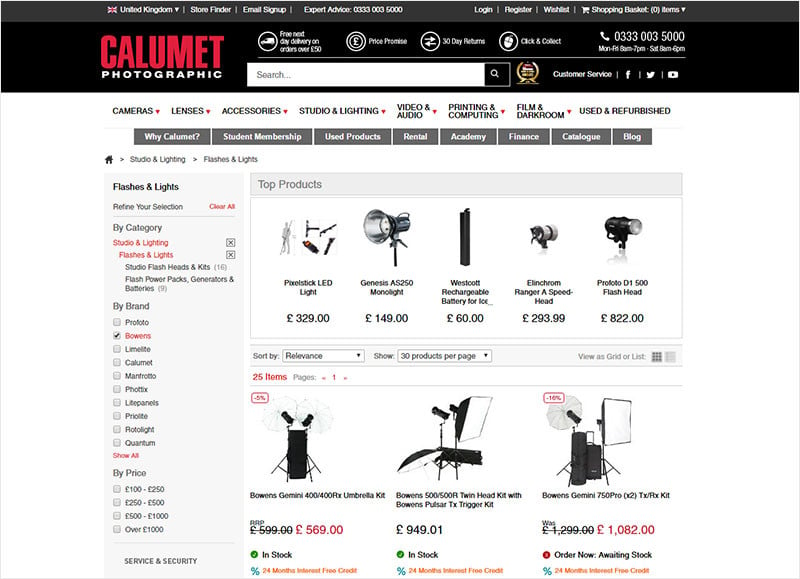 AURELIUS is planning to help Calumet upgrade its current retail locations, continue to grow its rental business, and open new brick-and-mortar stories in more cities. A new range of gear will also be shortly announced under the Bowens brand, AURELIUS says.

“For some time we have been looking to grow Calumet in more locations following successful openings of new stores or refits in London, Stuttgart, Essen, and other European cities, with particular opportunities for growth in the underserved UK market,” says Calumet managing director Christof Bergmann. “The investment from AURELIUS will provide the financial backing and additional operational capabilities required to deliver this plan.”

The investment group says that last year, Calumet and Bowens hauled in revenues of €110 million (~$125 million), so European photographers are still buying quite a bit of gear from them.

Terms of the acquisition were not made public. And there’s no word on any possible revival of the Calumet brand in the US.

Four Ways to Get Creative and ‘Think Outside the Softbox’