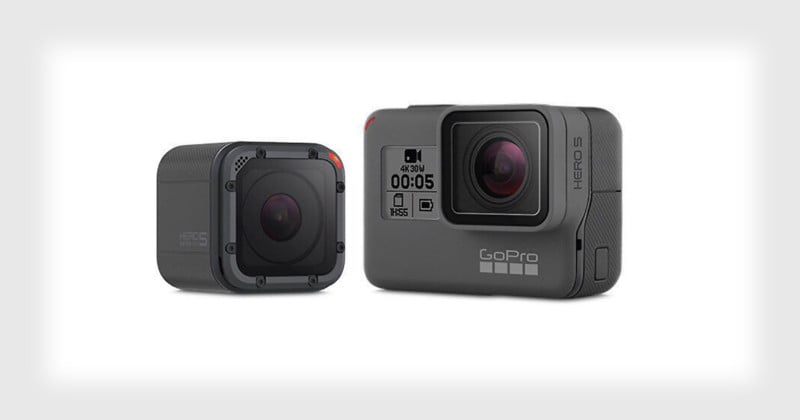 It looks like things are getting back on track for GoPro after the company lost over $370 million last year. But its second quarter report shows that GoPro has increased revenue by 34% year-on-year, pulling in $297 million.

The boost is most likely thanks to 270 job cuts earlier this year, as well as a reduction of 39% in the product stock it holds. The company says that the latter will “position us well for upcoming product launches.”

GoPro also reported that the HERO5 Black was the best-selling camera in the US during this second quarter, a fact that is welcome considering the camera’s shaky start since its launch. Also, more than 50% of the revenue acquired this quarter came from outside of the US, which is in part due to the 164% increase in camera sales in Japan.

The other big surprise was that the GoPro Karma drone was the second most sought-after drone in Q2 of 2017, marking a complete turnaround for what seemed a fairly unpopular effort to join the drone market — the Karma was recalled after it was found that it could fall out of the sky due to a faulty battery clasp.

Despite all the gains, the second quarter still saw a loss of $30 million for GoPro, although that’s only a third of what GoPro lost in the same quarter last year. It seems this progress was more than enough to appease investors: GoPro’s stock surged by over 20% in the past 24 hours: 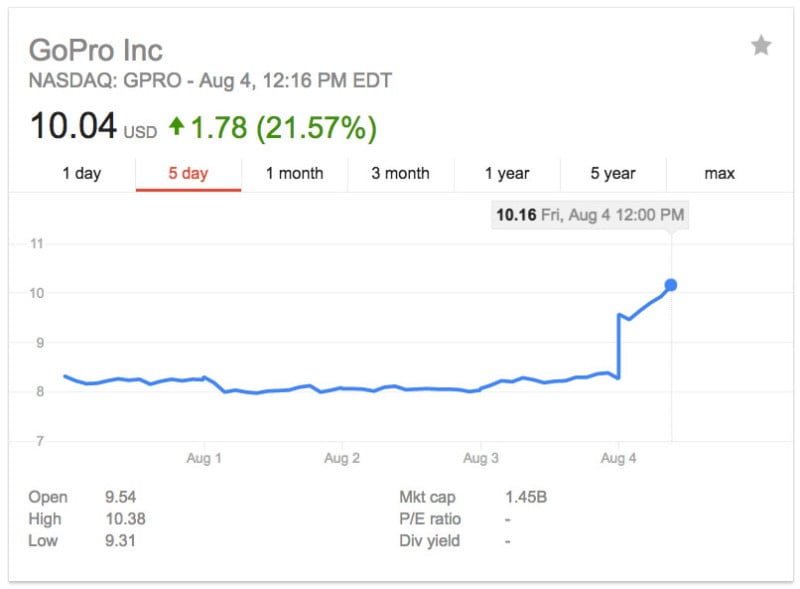 There is a long way to go, though, to reach its previous height of almost $87 per share back in 2014. However, the good news will keep investors happy for the short term, but there is still more work to be done in the meantime.

You can read the full report for yourself here:

Nikon Gear Arranged Neatly: This is One Photographer’s Collection