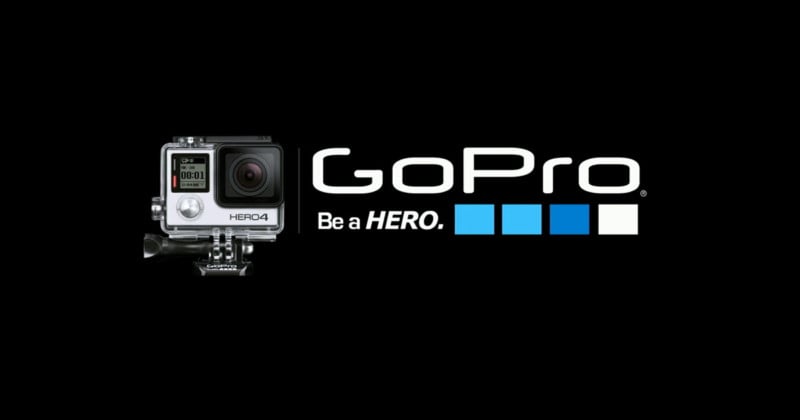 GoPro has had a rough few years, with its stock falling from over $80 a share in 2014 to less than $10 a share today. Working to turn its fortunes around, GoPro just announced that it has trimmed another 270 jobs in order to reduce expenses.

This is the second round of job cuts in less than half a year for the company. In November 2016, GoPro reduced its headcount by 15% by shuttering 200 jobs.

Revenue for the first quarter of 2017 will be at “the high end of the guidance range,” GoPro says, and the company is aiming to reach to full-year profitability this year.

The action camera pioneer estimates that revenue will come in at close to $210 million for the quarter. It also says that it’ll be able to significantly reduce operating expenses without interfering with the hardware and software roadmap.

“We’re determined that GoPro’s financial performance match the strength of our products and brand,” founder and CEO Nicholas Woodman says.

It seems that investors are delighted with this latest news: GoPro stock has jumped over 15% in a single day today at the time of this post.

2016 was a difficult year for GoPro: its highly anticipated Karma camera drone was overshadowed by DJI’s Mavic drone, and the Karma was recalled soon after the launch for a design bug that caused some drones to lose power and fall from the sky. GoPro gave affected owners a free HERO5 camera and relaunched the drone in February 2017 after fixing the faulty battery clasp.

These Photos Were Made by Spinning the Camera While Shooting

4 Lessons for Photographers from the Story of Desiree Genera