Photographer Joey Ready wanted to take his Super 8 film camera into the water to snap some clips of surfers. There aren’t any underwater housings designed for his old Canon camera, so he fashioned his own. The video above is what resulted.

Here’s a 9-minute video in which Ready shows how he adapted an old VHS camcorder housing he picked up in a thrift shop to house his Super 8mm Canon Zoom 318, allowing him to take to the waves without fear of losing his beloved Canon to the sea:

This is what the housing looks like with his Super 8 camera inside: 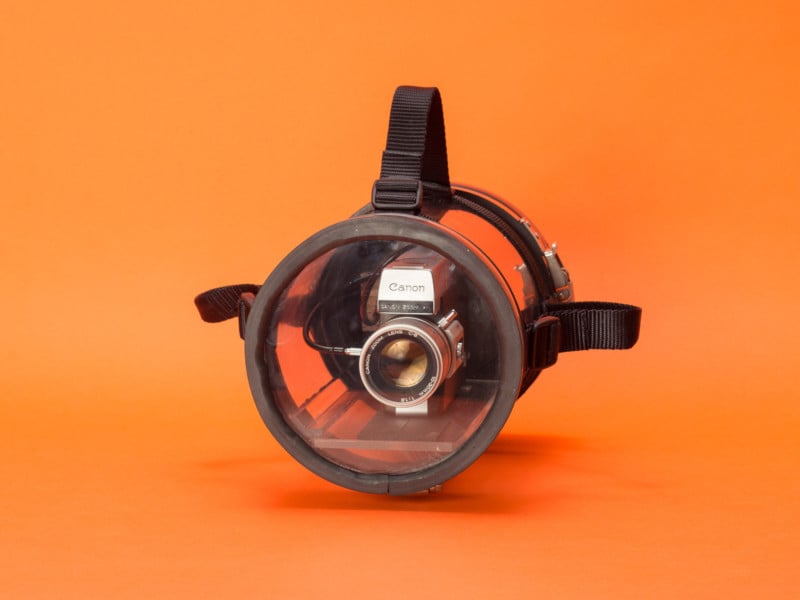 “I’ve been wanting to shoot some surfing on 8mm film for a while now, but wanted to actually take my camera out in the water with me,” Ready told PetaPixel. “I [had] drawn up plans for a few different ideas, but never got around to actually building any of them.”

But the lucky thrift shop find changed that. It was just the right size for one of his Super 8 cameras. 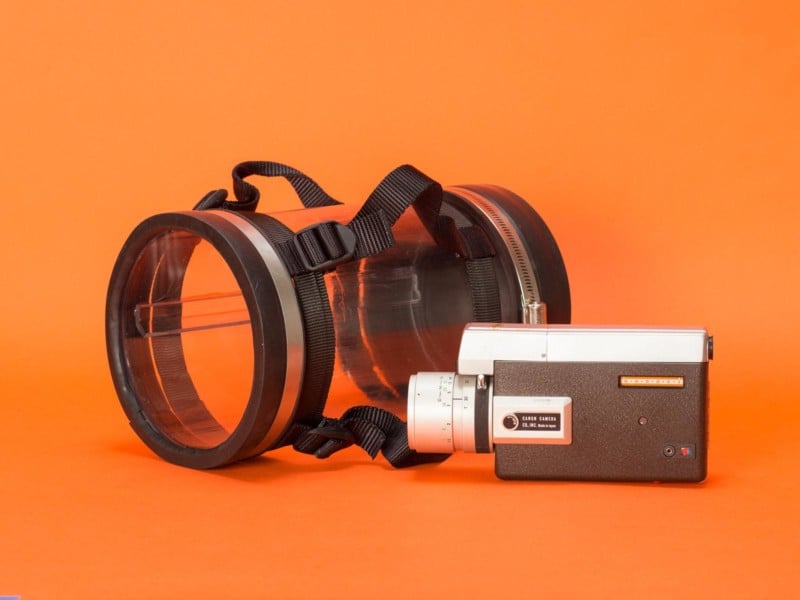 The tube is made of plexiglass and has a rubber cap to seal the whole thing together. There’s a tripod plate inside which the camera can be mounted to, with a wooden block with a makeshift button attached that would’ve been used to activate its original occupant. 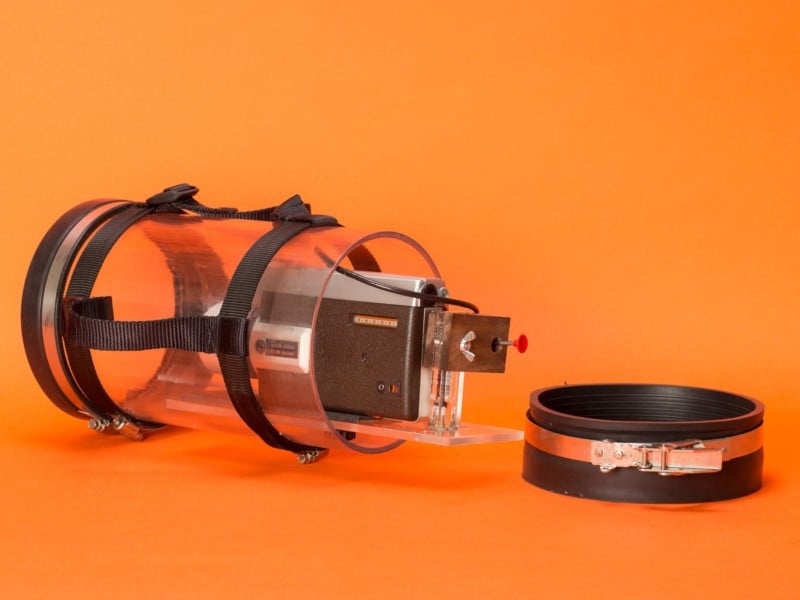 By choosing a camera that could take a cable release, Ready was able to adapt the housing so that he could use the button, which could be depressed through the rubber housing from the outside, to trigger the camera.

This unique setup allowed Ready to shoot vintage film of a surfing trip, the style of which immediately transports the viewer back in time. 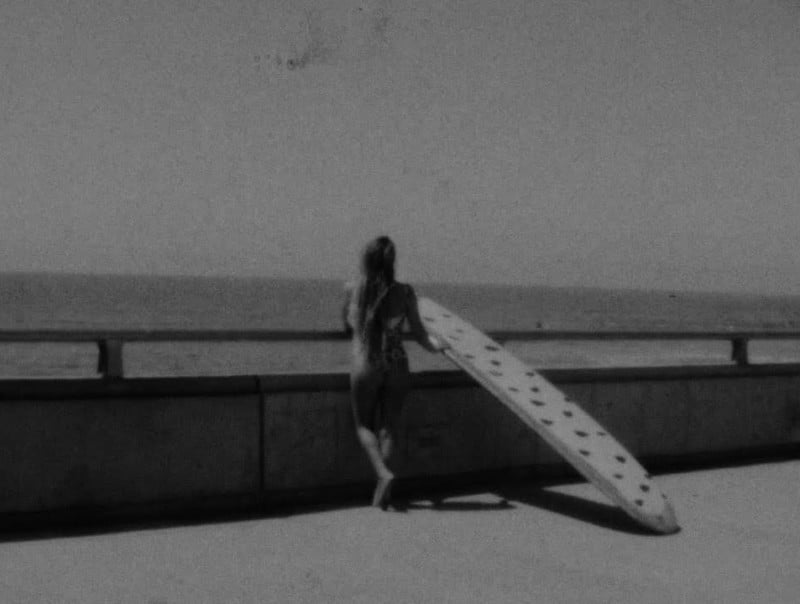 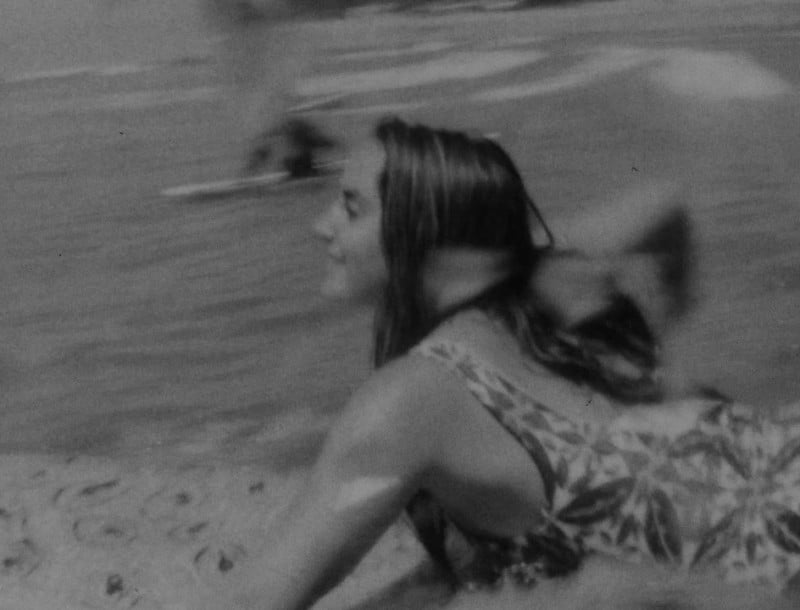 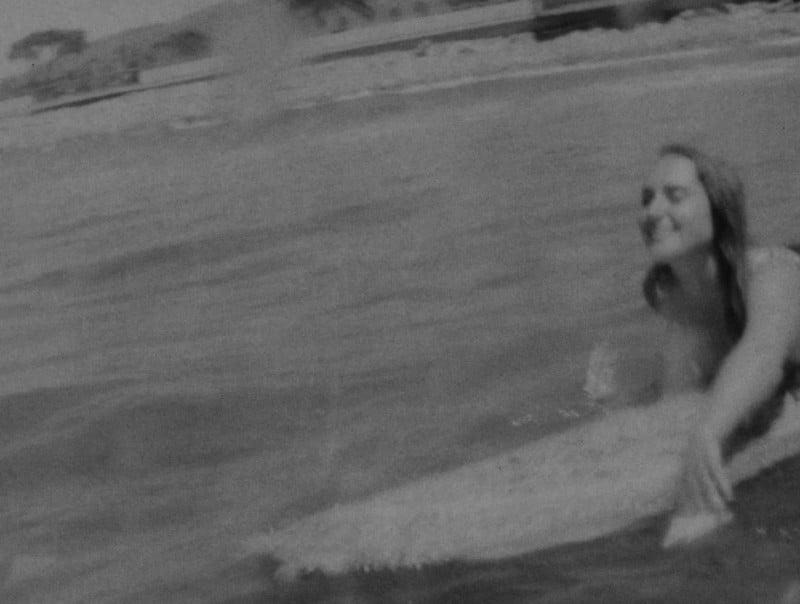 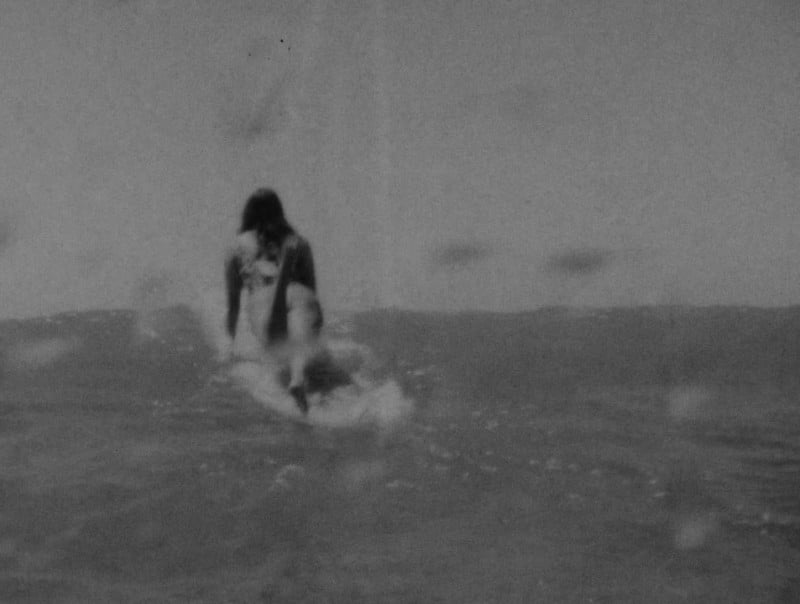 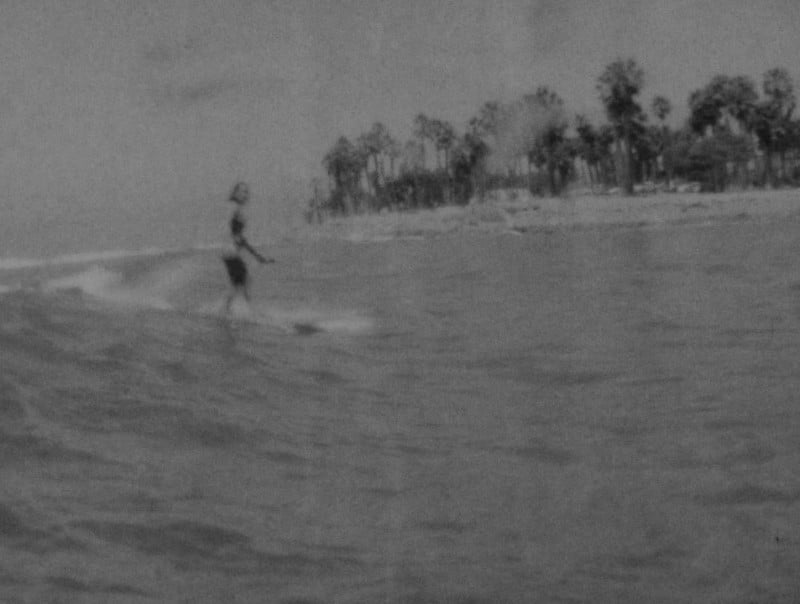 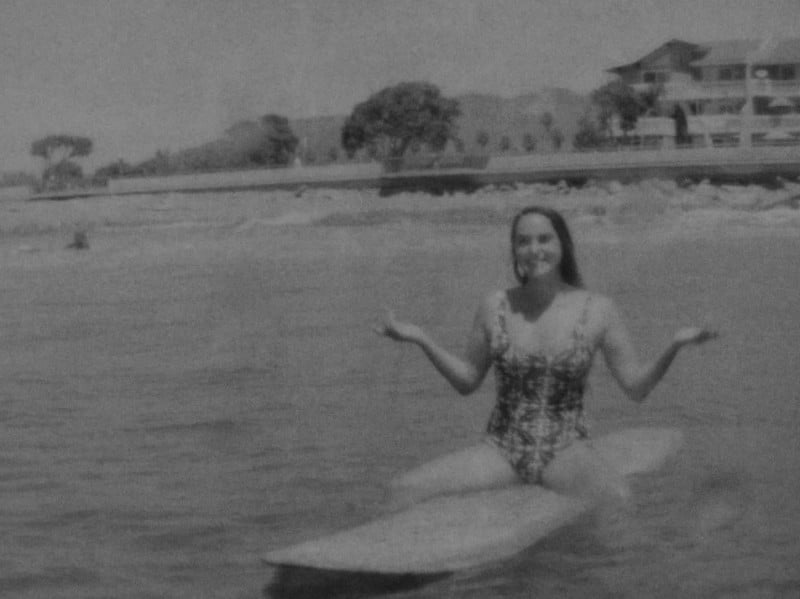 Why Camera Gear Costs What It Costs