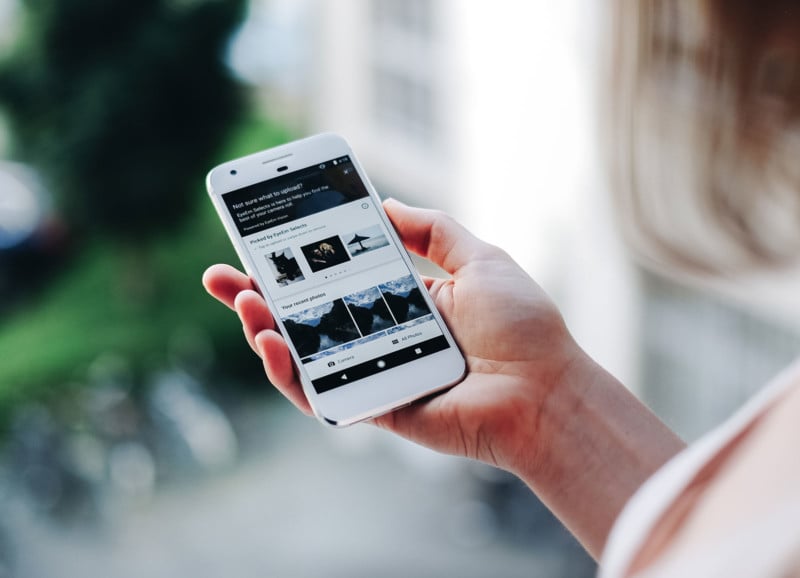 EyeEm has released a new feature to its app, called EyeEm Selects, that will tell you which photos are the best from your library. EyeEm is a stock website where over 20 million users submit images, selling them on their global marketplace to brands all over the world.

The technology in the app will highlight images that are composed well, are of the best quality, or would have the highest chance of selling on the EyeEm marketplace.

Believe it or not, this AI function does not just rely on technical details like ‘rule of thirds’ and such. Instead, the app was ‘trained’ by photo curators and editors by testing millions of photos already found on EyeEm. It used these images to learn and develop algorithms, which can then be applied to your camera roll to find images with the best story and significance. Neat, huh?

Scanning occurs on your device itself, so you won’t waste any data transferring photos to a server for processing.

EyeEm Selects will be hiding right above your camera roll, and this is where you will find suggestions for which shots you should upload. 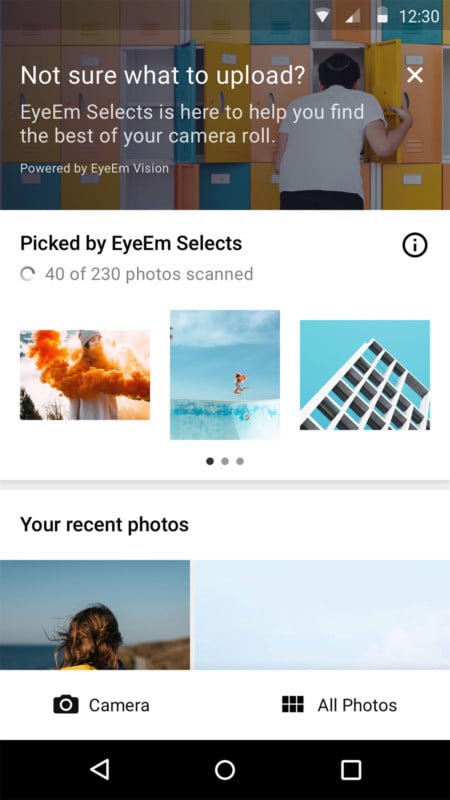 Perhaps you think you’re a pretty good judge yourself, but EyeEm built this function so it could dig through your camera roll, through those thousands of photos you’ve forgotten about, and pull out some hidden gems.

Well, hopefully not those gems.

The feature is available on the Android app, and will soon be coming to iOS devices.

Throw Away Your Best Work, or: How to Create a Portfolio

Improve Your Astrophotography Focus With a Bahtinov Mask