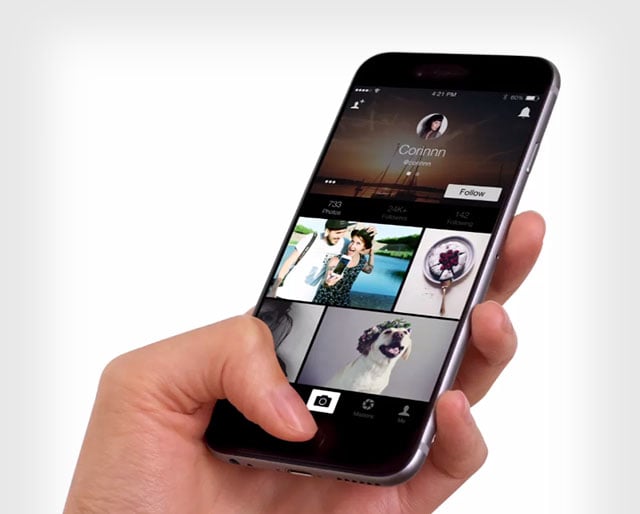 Photo sharing service EyeEm has raised an additional $18 million in funding after taking $6 million from investors back in 2013. The new war chest will be used to further the company’s mission of becoming the top network for photographers looking to make some money with their photos.

Photographer and EyeEm CEO Florian Meissner announced the news in a blog post yesterday. Meissner had originally founded EyeEm back in 2011 with a few of his friends after having his DSLR stolen on in the New York subway system while doing a photography gig. He then had the idea of creating the world’s largest community and marketplace for mobile photographers.

In his announcement, Meissner reveals that EyeEm now boasts 13 million users — an impressive number, but still far short of the numbers boasted by Instagram, which passed 300 million users last December.

The money is “going to help us keep doing what we’re doing, just at a much larger scale,” Meissner says. “This is what keeps us going: Getting to hang out with our community and share what we’ve created for them — this time, it’s the chance to sell photos, get paid fairly, and retain copyright.” 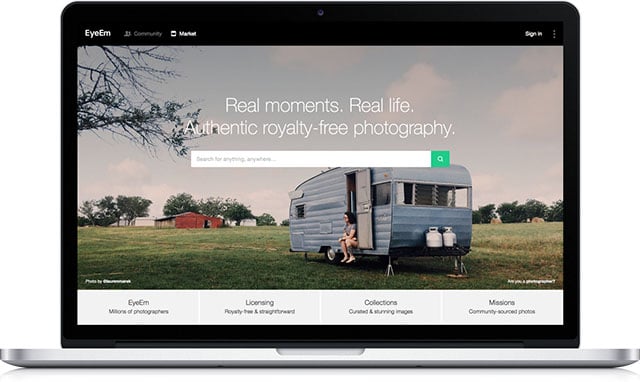 EyeEm is rolling out its new Market platform, a marketplace of royalty-free photography that sells licenses starting at $20. Photographers receive 50% of the revenue — a higher number than many, if not most, stock services out there.

“This new funding will make Market even more powerful and help us bring it to image buyers all over the world,” Meissner says. “EyeEm is dedicated to respecting and preserving photographer’s work and that’s what we’ll keep doing. Let’s create the future of photography, together!”

The Top 10 Cameras Behind Photos Submitted to Shutterstock in 2014