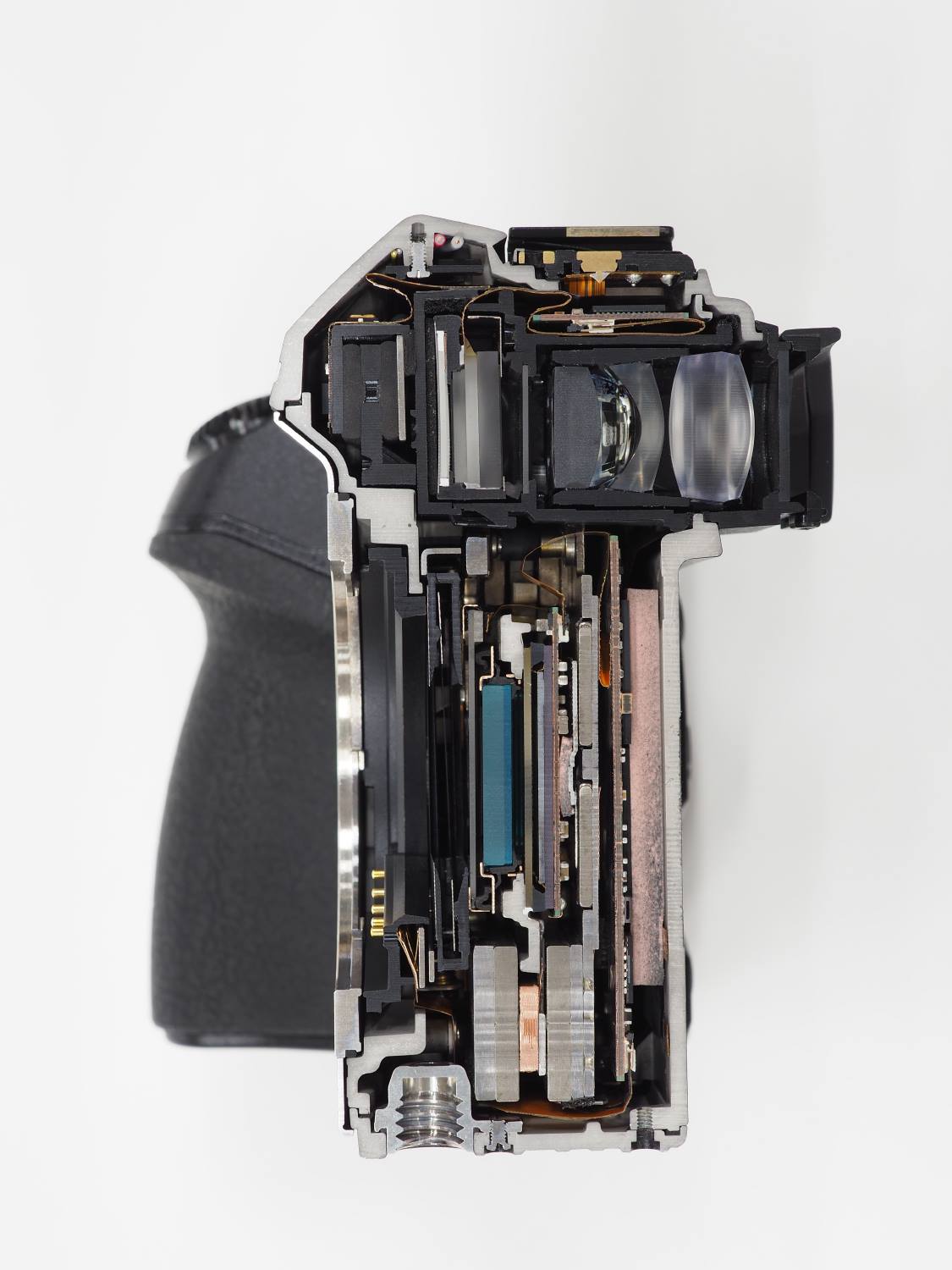 You probably never thought you’d get to see a brand-new top-of-the-line mirrorless camera sliced cleanly in half. Well… think again, because Olympus Europe is giving us a peek inside a brand new OM-D E-M1 Mark II.

This picture was published late last month on the Olympus Europe Facebook, alongside the caption:

Yes, we did it! We sliced our OM-D E-M1 Mark II to show you all the insides…

By all accounts, the Olympus E-M1 Mark II is going a formidable force in the Micro Four Thirds world. With ungodly stabilization and high-speed shooting capabilities, the camera has received very positive reviews (“To say that Olympus has outdone itself with the E-M1 Mark II is an understatement.”)

All of this makes us a touch sad to know that a poor E-M1 was destroyed for the sake of entertainment and social media likes. But then again, we love the photo.

The Rise of 8K: Pros, Cons, and Why You Should Adopt it ASAP

Advice: Stop Worrying About Breaking Your Gear and Just Shoot