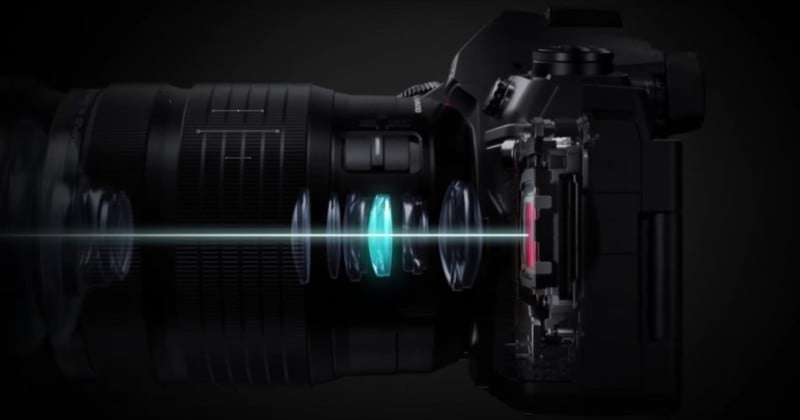 It turns out the only thing standing between Olympus and even better image stabilization than the E-M1 Mark II‘s already insane 6.5 stops… is the rotation of the Earth.

This fascinating bit of trivia came out during an interview Amateur Photographer did with Olympus Deputy Division Manager Setsuya Kataoka. When they asked about the incredible Olympus Sync IS—a system that combines in-lens and in-body image stabilization to achieve a reported 6.5 stops of shake reduction—Setsuya had this to say (emphasis added):

The in-body stabilization itself gives 5.5 stops, and the Sync IS gives 6.5 stops with OIS lenses. 6.5 stops is actually a theoretical limitation at the moment due to rotation of the earth interfering with gyro sensors.

So… until gyroscope sensors can begin to compensate for the rotation of the Earth, it seems you won’t be able to do any better, when it comes to optical stabilization, than Olympus’ upcoming OM-D E-M1 Mark II. Crazy.

Four Dangers of Camera Gear Obsesssion… and One Benefit