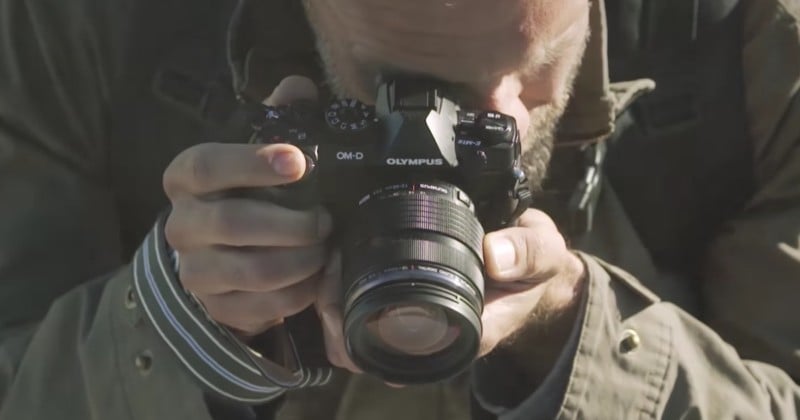 The new flagship Olympus OM-D E-M1 Mark II is a speed demon, plain and simple. With your autofocus locked, its electronic shutter can shoot 60fps. And even if you keep autofocus on and tracking, it can still pump out full-res RAW frames at a jaw-dropping 18fps.

Four years in the making, Olympus is determined to knock your socks off with the E-M1 Mark II. The camera, currently “in development” but announced today, will feature a 20.4MP Live MOS sensor powered by a high-speed QuadCore TruePic VIII Image Processor that Olympus claims is 3.5 times faster than its predecessor.

That, paired with a new 121-point all-cross-type on-chip phase detection and contrast detection AF system and the camera’s electronic shutter, means the E-M1 Mark II will be able to shoot 18fps full-res RAW frames per second with AF and AE tracking. It also powers what Olympus is calling “Pro Capture Mode,” which takes 14 full-res RAW shots between when you’ve started and finished pressing the shutter.

Here are a couple of quick, dramatic intro videos courtesy of our friends at Olympus:

Even the battery and shutter have gotten a boost. The newly-developed shutter is rated to 200K actuations, and the battery offers 37% more juice and a charger that works 50% faster. 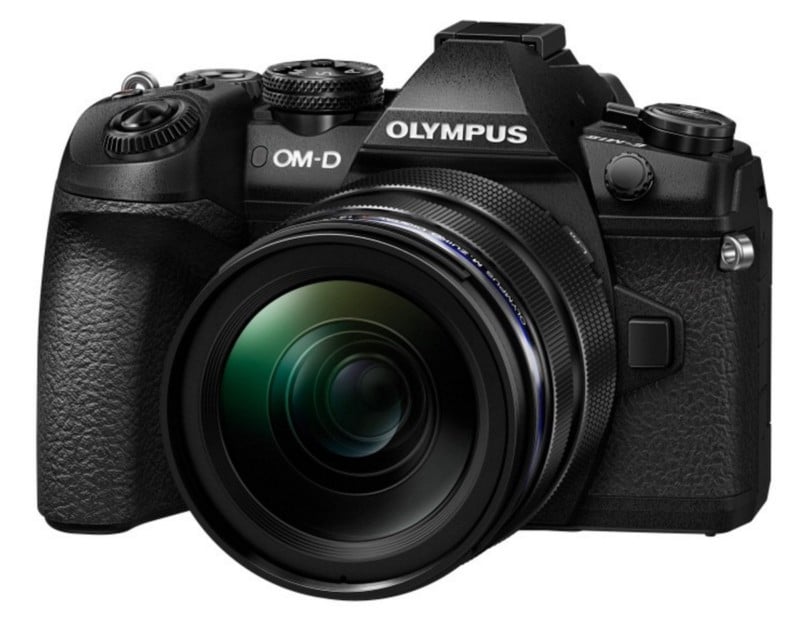 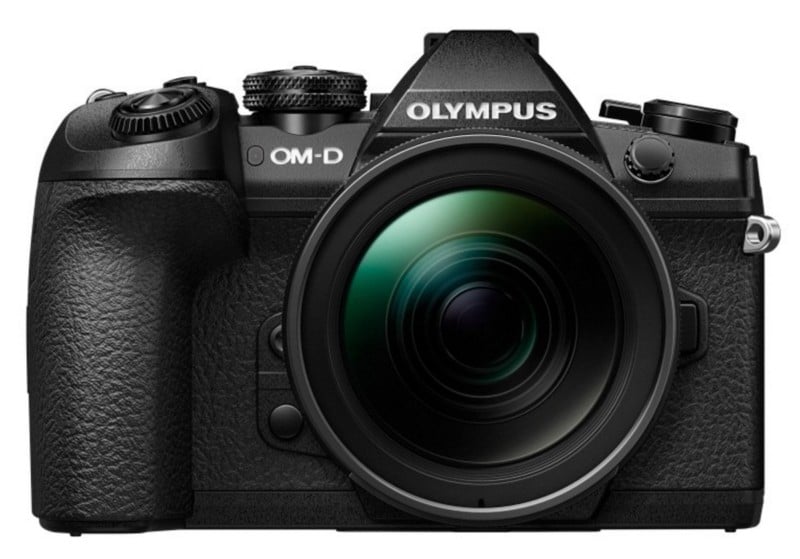 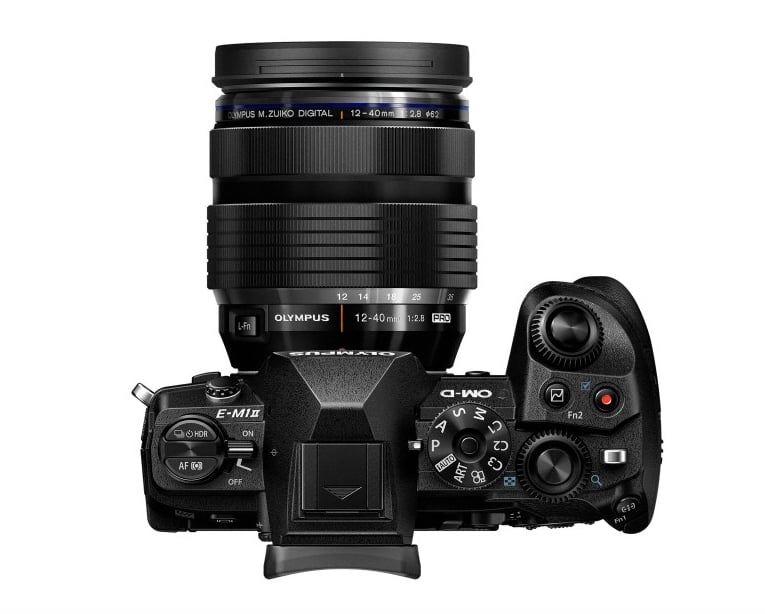 No specific word yet on when Olympus plans to officially release the E-M1 Mark II, but they did say it would arrive “later this year.” To find out more about this exciting new camera, head over to the Olympus website by clicking here.

Vandalism at the Iconic Racetrack in Death Valley National Park