Western Digital says the new drive is the fastest WD portable drive ever released, boasting speeds of up to 515 MB/s using the USB Type-C port. It’s also compatible at slower speeds on the traditional USB Type-A ports used by most computers if you add an adapter to the equation. Other specs and features include compatibility with both PC and Mac, 256-bit AES hardware encryption with password protection, drop resistance to falls of up to 6.5 feet, and shock-resistance to forces of up to 1500G. 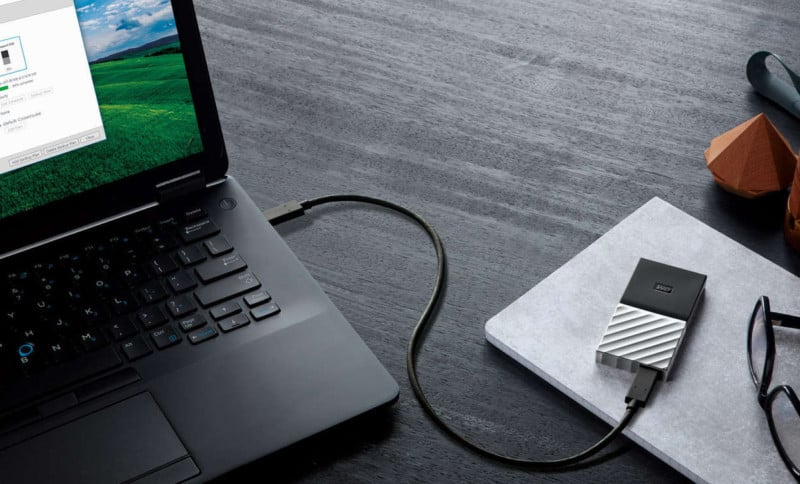 13 Celebrities Who Are Serious About Photography