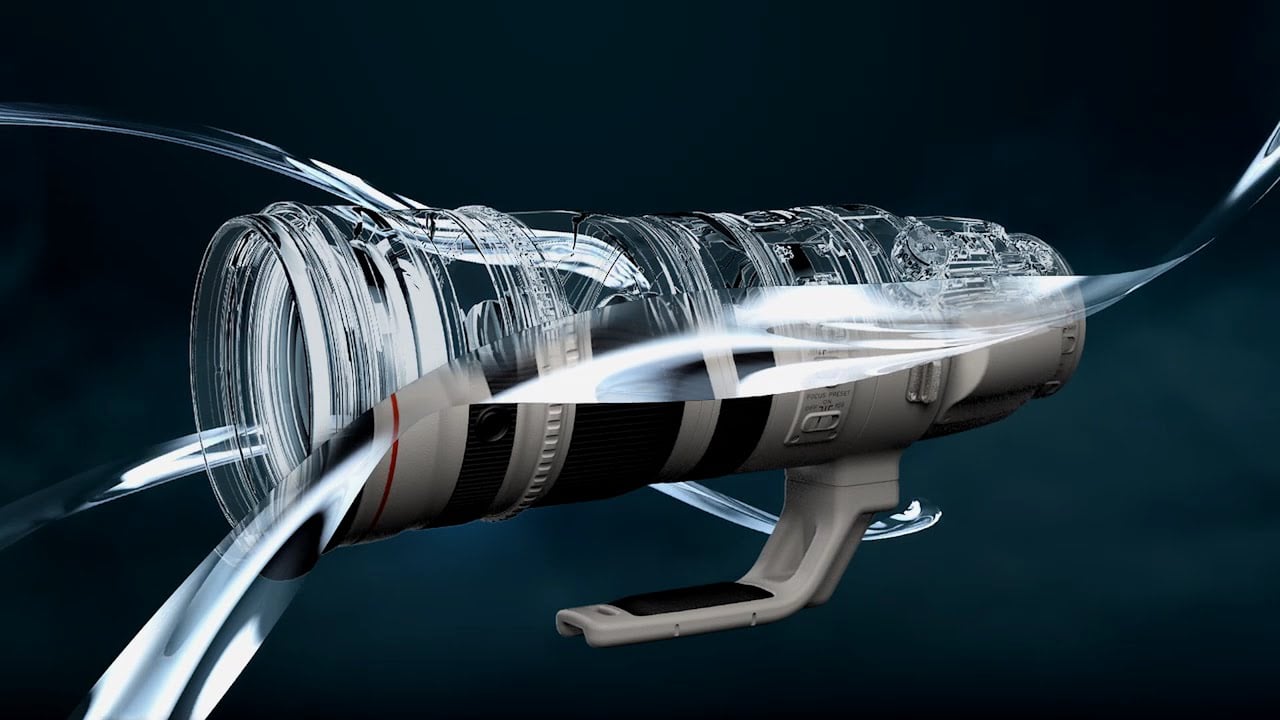 Here’s a juicy research & development tidbit straight from the executives at Canon. In an interview with Focus Numerique at the Utsunomiya L lens factory in Japan, Canon said they’re working on a “new lens technology.”

We don’t get much more than that, but here’s the full sentence, translated from French:

Without being permitted to tell you more, we are developing a new technology that will bring real added value and will allow to take a new type of photo.

We could speculate all day about what this “new lens technology” might be. Maybe it has to do with this patent for a lens with a mount on both ends, or maybe a radical redesign of the optical image stabilization system. Whatever it is, Canon’s officially piqued our interest… now it’s their job not to mess it up and disappoint us with something less-than-innovative.

Why the Technical Stuff Matters