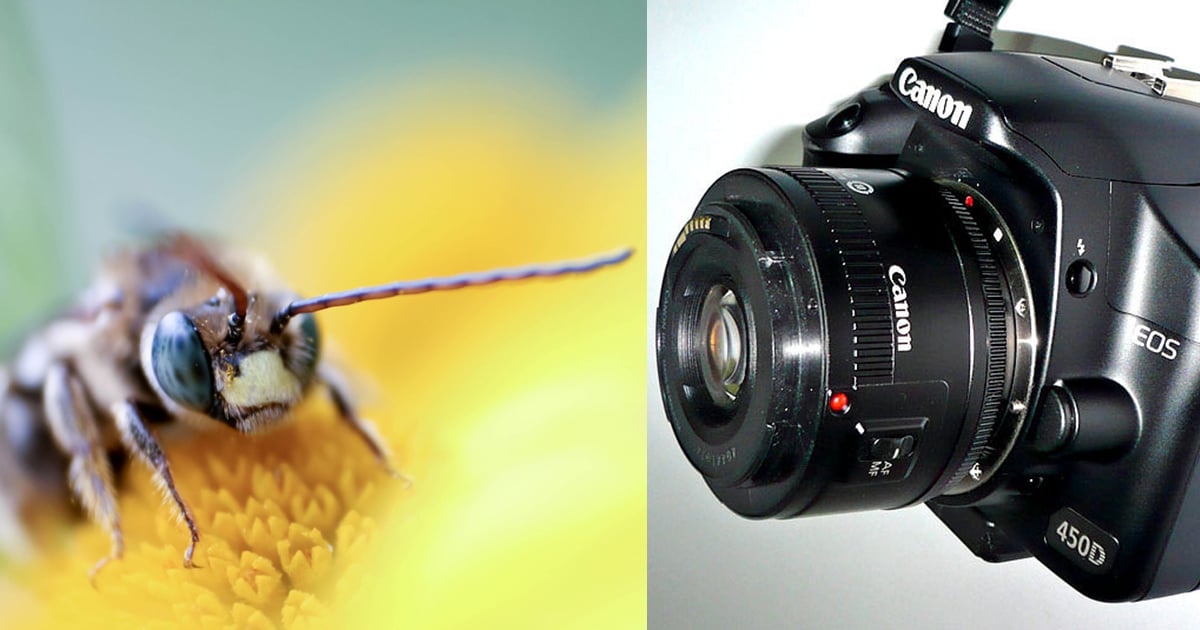 One of the most affordable ways to dabble in macro photography is reverse lensing. But while this typically means buying an adapter, it looks like Canon is considering building that second front-facing mount onto some of their lenses in the future, creating two lenses in one.

The idea showed up in a patent released by Canon late last week. CanonWatch spotted the curious patent over on Egami, and we have to say, this is definitely one of those “why doesn’t this already exist!?” ideas. If the engineers can manage it, they could give users two lenses in one—something plenty of people would praise Canon for. 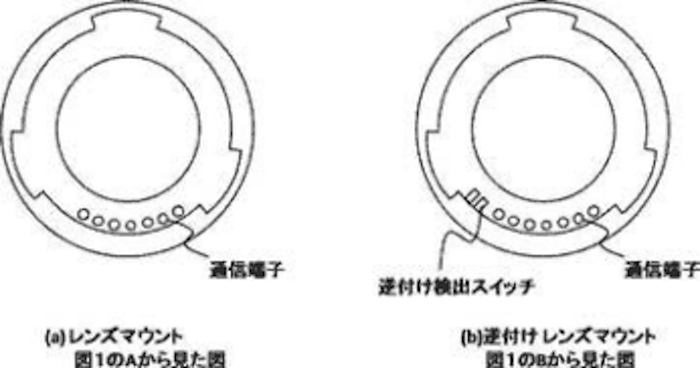 The main advantage over the traditional (and cheap) reverse lens adapters out there is that these lenses, if they ever come to be, would offer you full control whether they’re mounted forwards or backwards. Aperture, focus, etc. all of these settings would be controllable in-camera.

Of course, this patent may never turn into a real product you can buy, and we wouldn’t exactly characterize Canon as a paragon of innovation in the photography world as of late. But despite all this, we haven’t lost hope just yet… maybe this is the next major lens innovation from Canon.