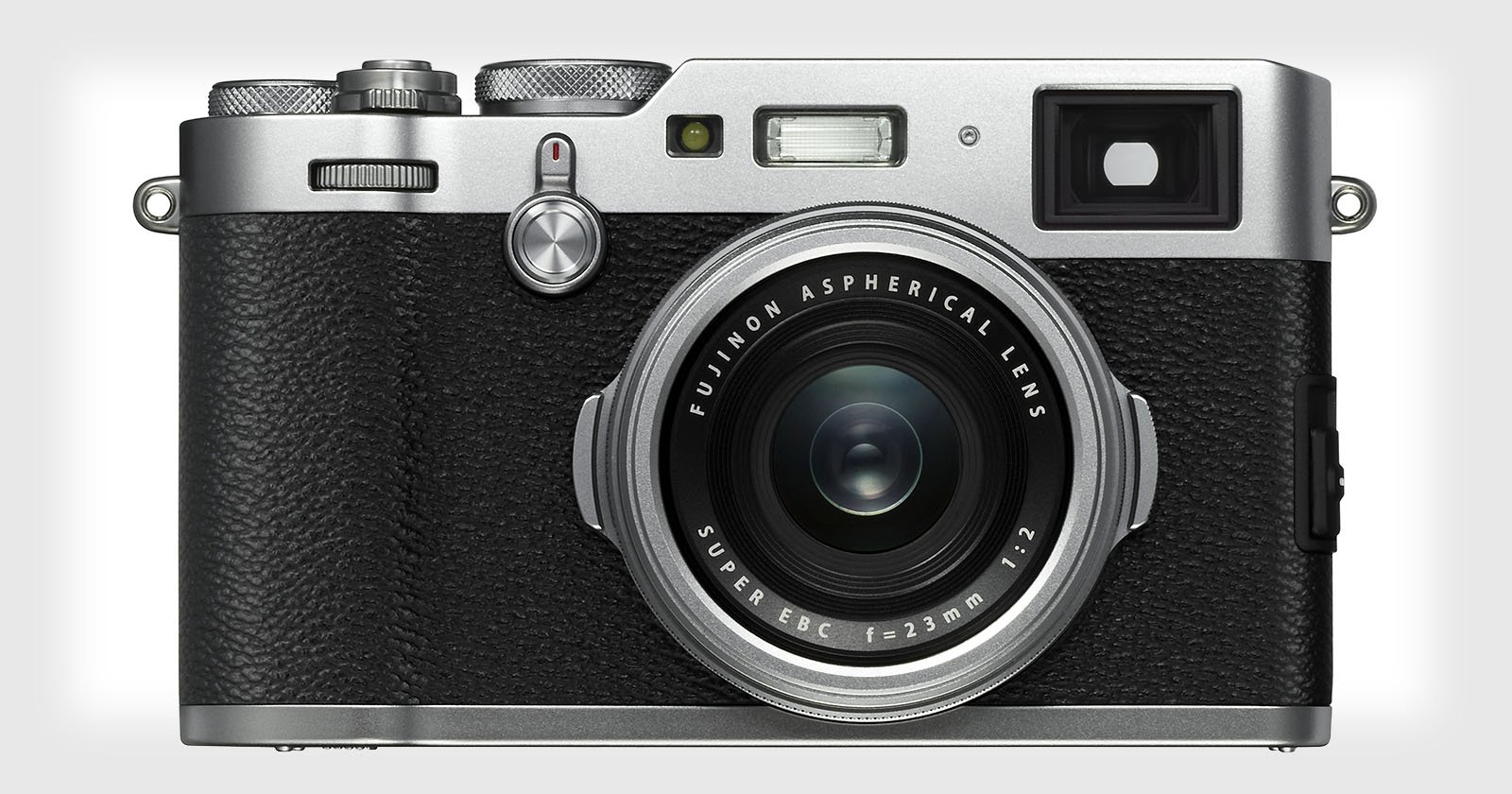 Fujifilm today announced the X100F, a new rangefinder-style compact camera that combines powerful imagine with a sleek, retro design. The X100F is the fourth camera in the X100 series, following the X100, X100S, and X100T.

Inside the X100F is Fujifilm’s latest 24.3MP X-Trans CMOS III APS-C image sensor, the same one found inside the new X-T20.

A new processor gives the X100F plenty of speed where it counts: it has a startup time of 0.5 seconds, a shooting interval of 0.2s, a shutter release lag of 0.01s, and autofocus speeds as fast as 0.08s.

On the front of the X100F is a Fujinon 23mm lens, which is the equivalent of a 35mm lens on the 35mm format. It features an f/2 aperture and 8 elements in 6 groups.

The viewfinder of the X100F is an Advanced Hybrid Viewfinder that combines the benefits of optical and electronic viewfinders. As an example, the Electronic Rangefinder mode allows you to use an EVF in the optical frame to nail focus on shots. The EVF can be viewed with a 100% field of view as well as 2.5x and 6x magnifications. Its refresh rate has been increased from 54fps to 60fps.

Under the viewfinder is a 3-inch 1.04-million-dot high-definition LCD. 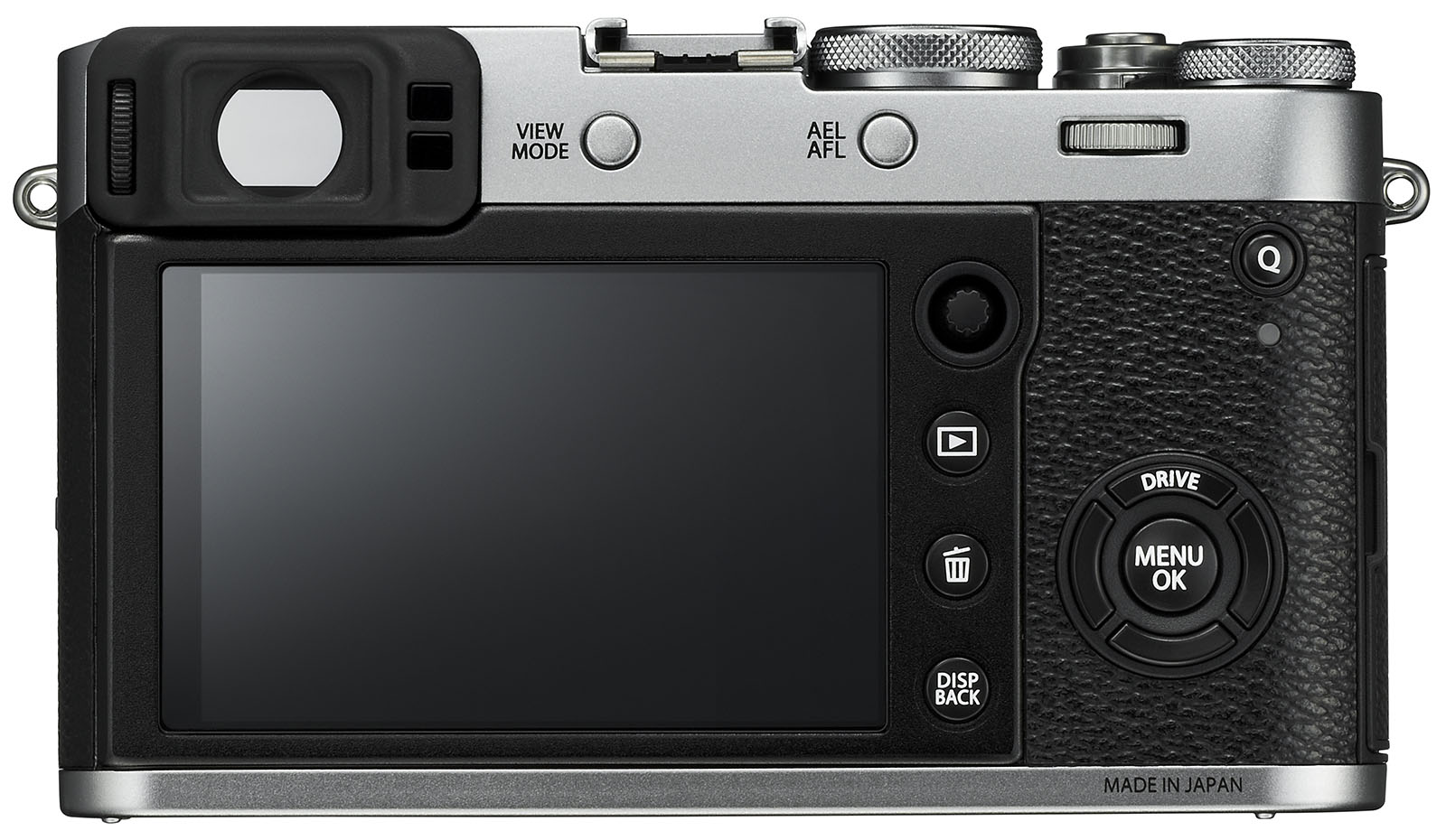 The back of the X100F features a new joystick-style Focus Lever that lets you quickly select a focus area in the frame with 8 directions of movement. 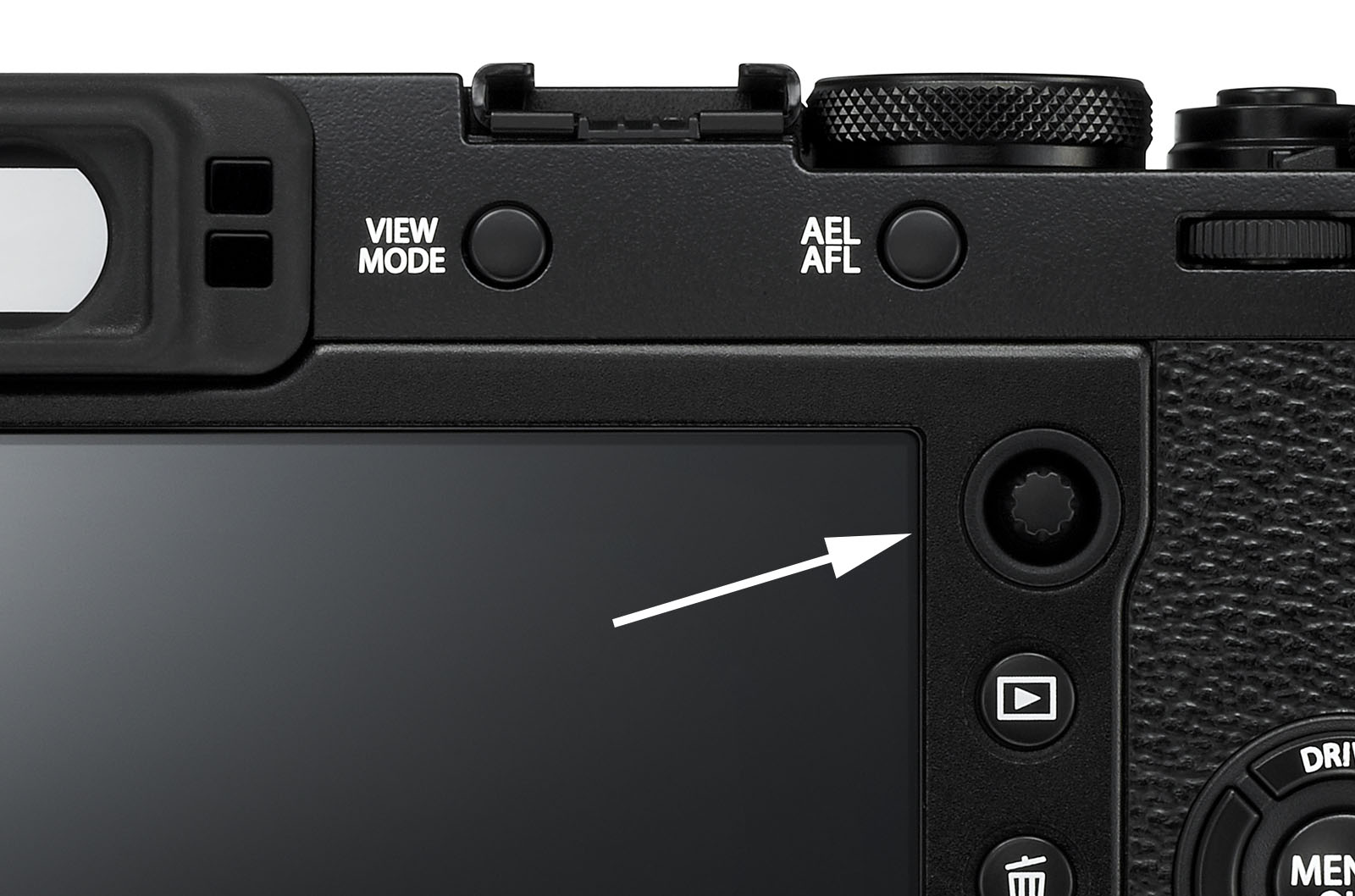 There’s also a new ISO Dial on the X100F built into the Shutter Speed Dial, allowing photographers to check both ISO and Shutter Speed at a quick glance, even with the camera powered off.

Other specs and features of the X100F include 91 AF points (up to 325), film simulation modes, a redesigned physical interface, a silent electronic shutter with speeds up to 1/32000s, focus peaking, Digital Split Image focusing (even in OVF), HD video recording, and 6 AF modes.

These Photo Restorations May Boggle Your Mind

The Problem of Fake Photos in Fake News