Photographer and YouTuber Matt Granger has released an informative side-by-side comparison of all five of Fuji’s X100 cameras—from the original X100 to the brand new X100V. If you’re wondering which of the five cameras is the best value, this is a great place to start.

In order, Fuji has released: the X100, X100S, X100T, X100F, and the X100V. The most recent camera comes with some major and much-requested updates like a new-and-improved lens and better EVF, but the question still remains: which one should you buy given that some of the older models can be had for far less than $1,400.

Here are a few key takeaways in case you don’t have the time to watch the full breakdown right now:

And for those of you who are making your decision based on image quality, here is a similar shot captured wide-open with each of the five cameras. The photos are arranged in order from oldest to newest (click for higher resolution): 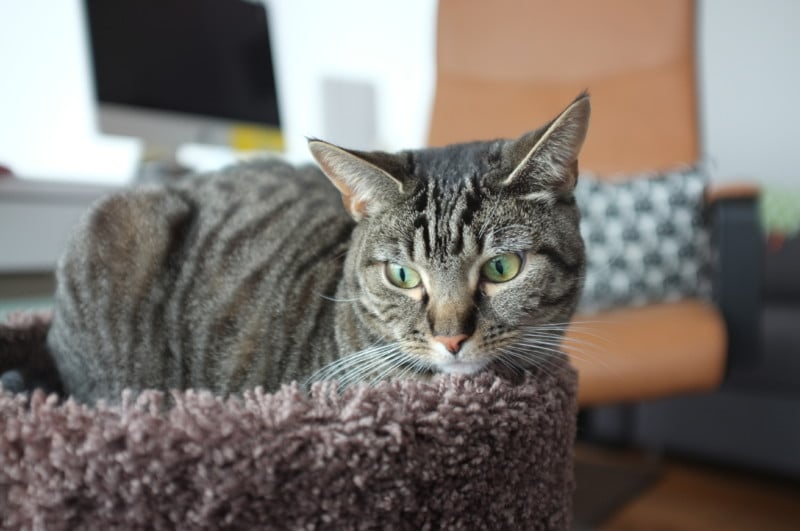 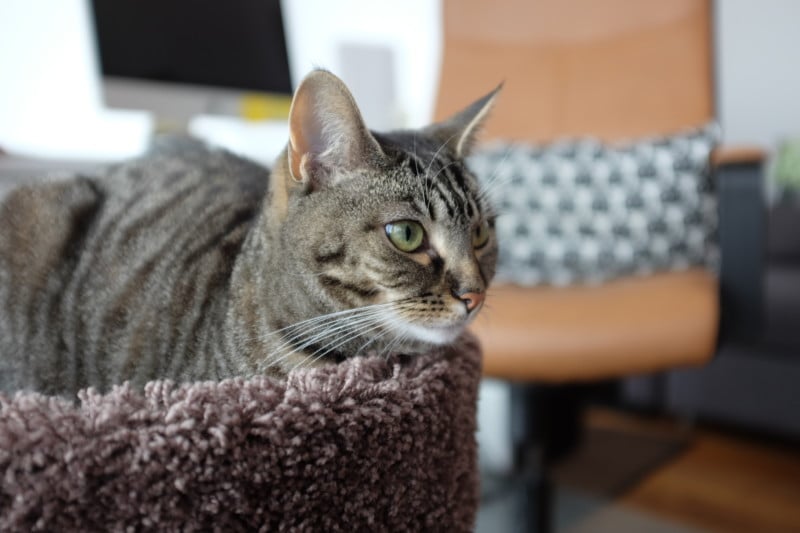 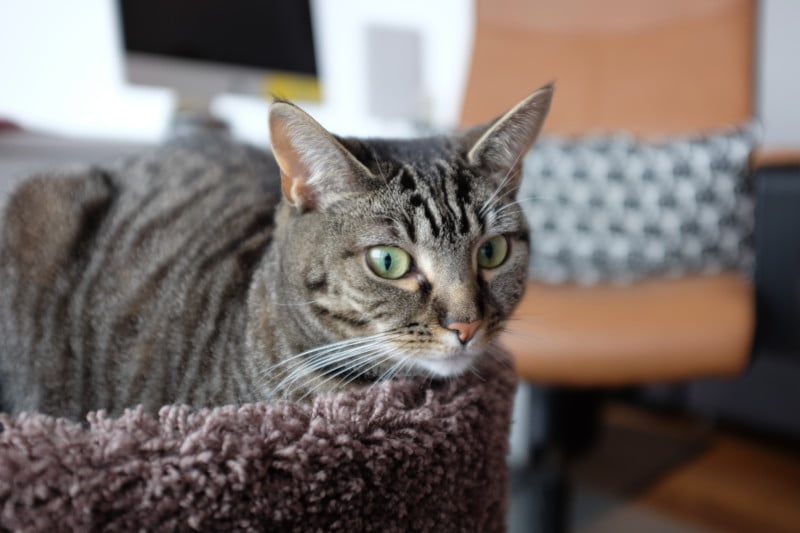 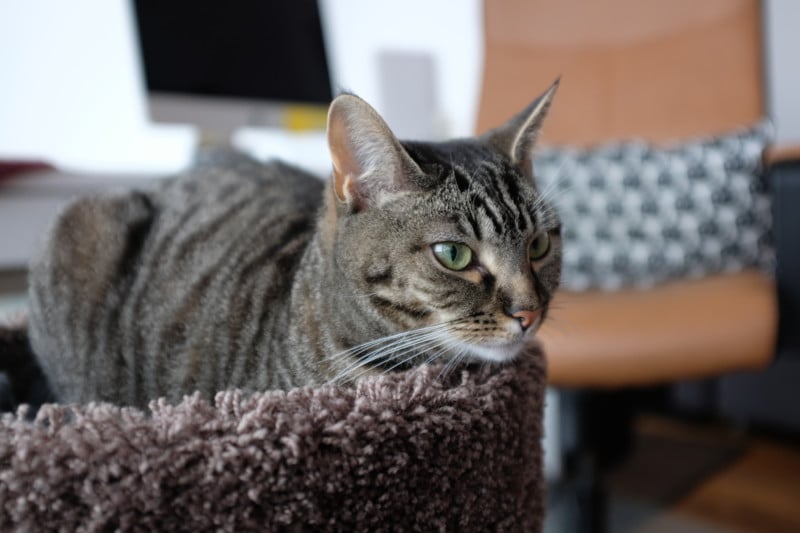 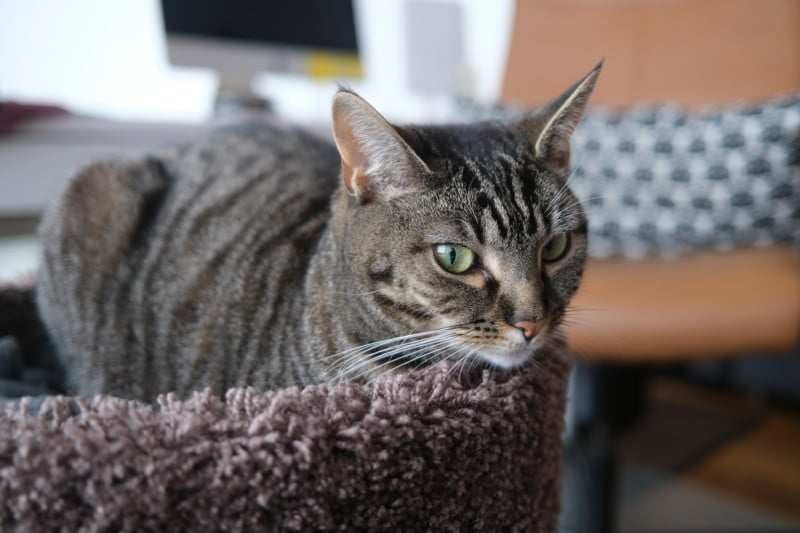 Watch the full video up top to dive deeper into the differences. And if you want to see more side-by-side gear comparisons like this one, check out Matt’s YouTube channel for more.

How to Use Studio Strobes with Fuji Instax Instant Film