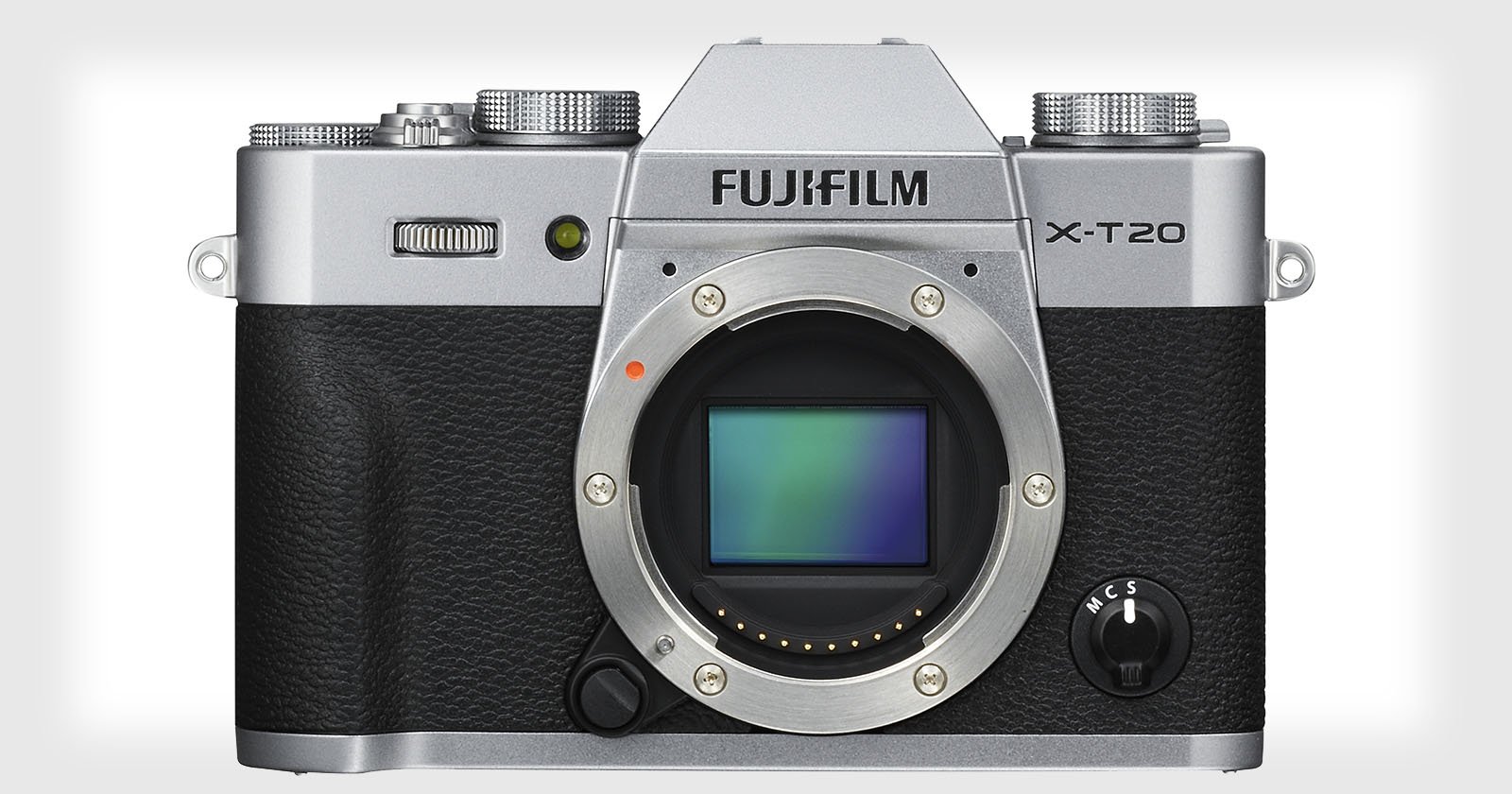 Fujifilm today announced the new X-T20 mirrorless camera, the successor to the X-T10, which was itself announced as a smaller and cheaper sibling to the X-T1/X-T2 line.

On the video front, the X-T20 can now shoot 4K video in addition to 1080p. Video can be outputted via a HDMI port to an external monitor.

In the area of autofocus, the X-T20 uses a 91-point AF system (expandable to 325), up from 49. 40% of the frame is covered with phase-detection AF pixels. Focus points can be changed by touching the LCD screen, and a number of focus modes are designed for various types of subjects and shooting: 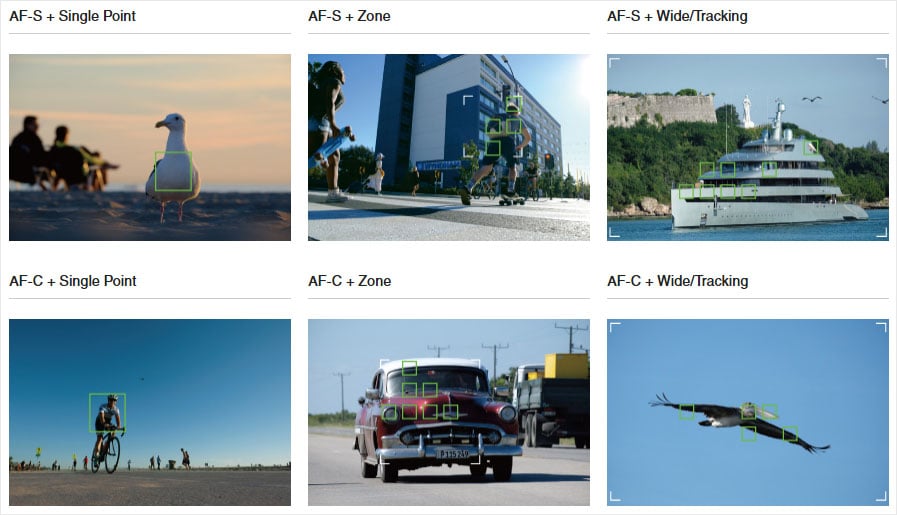 On the back of the X-T20 is a large 3-inch 1.04-million-dot tilting touchscreen LCD for various controls and reviewing photos. 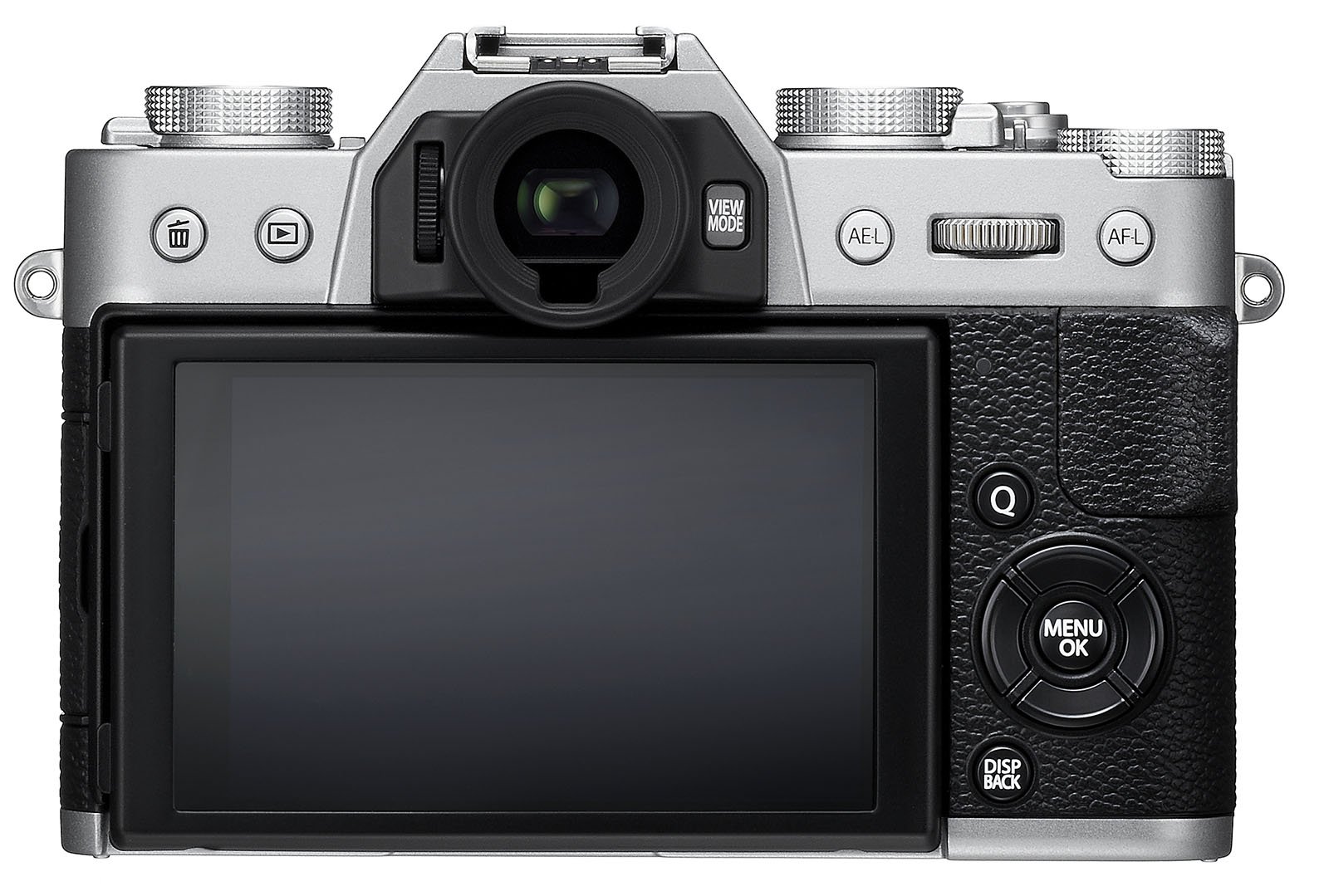 The Drive Dial on the X-T20 has a new Video option for switching from still photo to video recording modes, and the Exposure Compensation Dial now features a C position for ±5 stops of compensation.

Here are a few sample photos shot with the X-T20 by photographer Norifumi Inagaki: