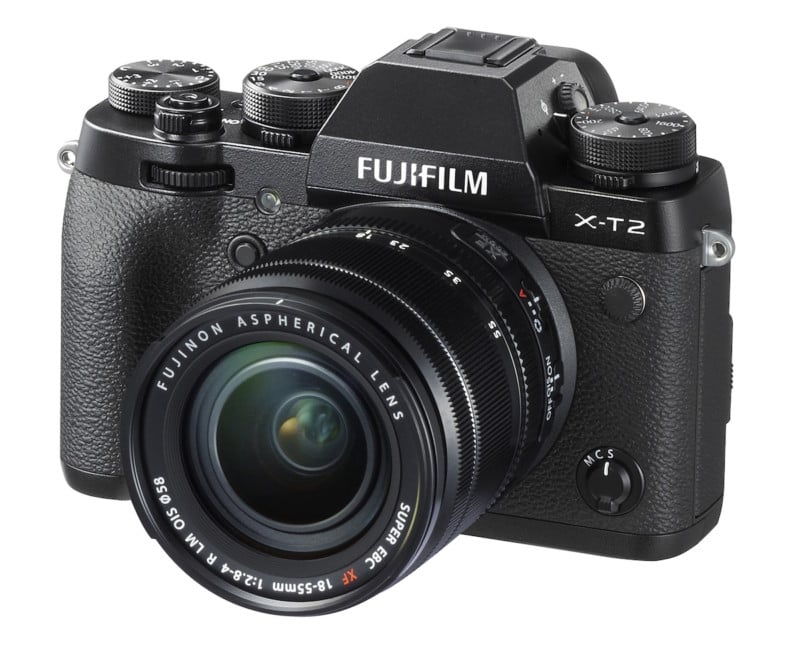 After a month plagued by leaked photos, specs and even a video at one point, Fujifilm finally got to officially unveil the exciting new Fuji X-T2 today. A speedy upgrade to the X-T1 that Fuji is calling “the ultimate mirrorless camera.”

The main story with the X-T2 revolves around two features: Autofocus and Video.

The new hybrid AF system boasts 325 AF points, including 91 zone focusing points (up from 49 in the X-T1). This new system paired with several algorithmic improvements makes for a “dramatic improvement” in performance. Fuji is promising “accurate focusing in all shooting situations, even in low light with a -3EV.” AF-C has also been “significantly enhanced,” promising better tracking of moving subjects.

As for video, for the first time ever, Fuji is bringing 4K recording to the X-Series family. And since this is Fuji, you’ll be able to apply any of the film simulation modes available to you right on top of the footage you capture. 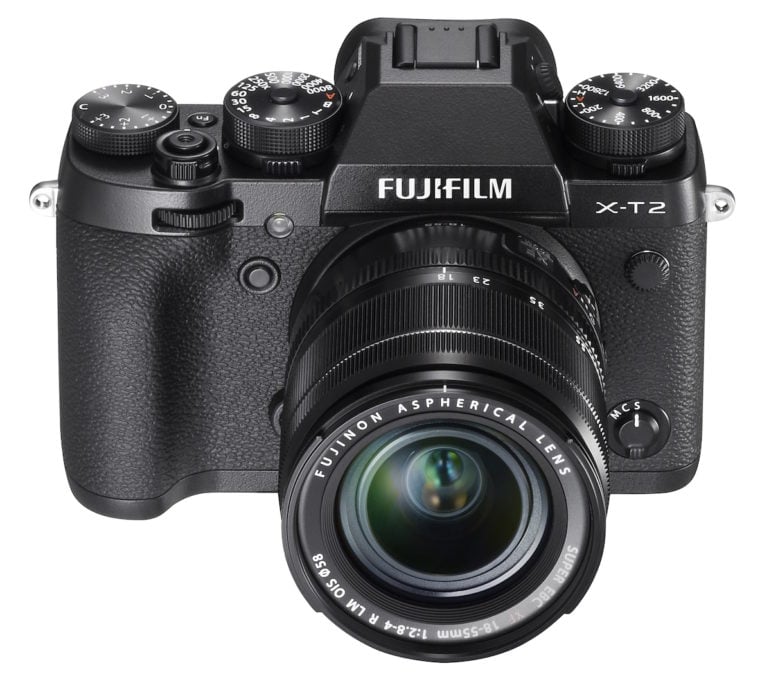 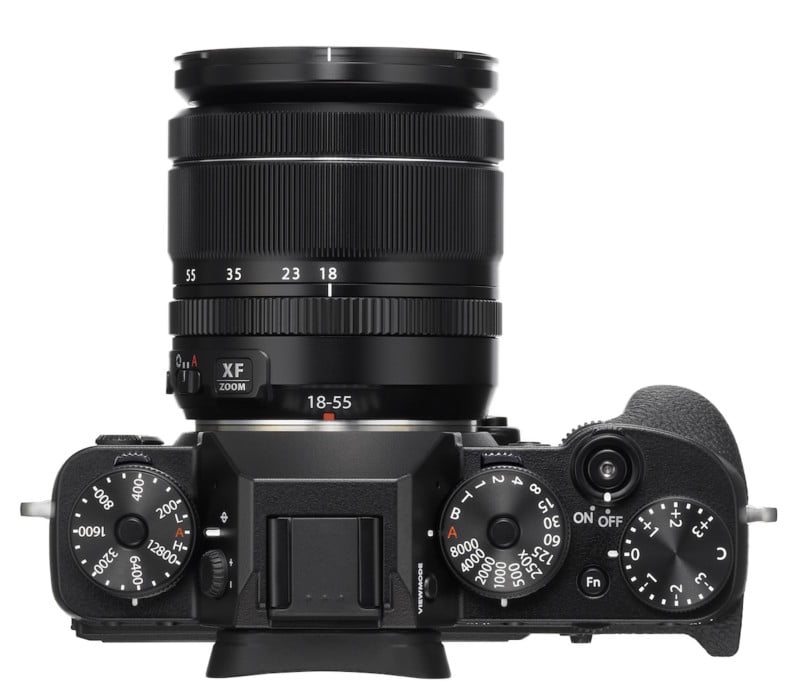 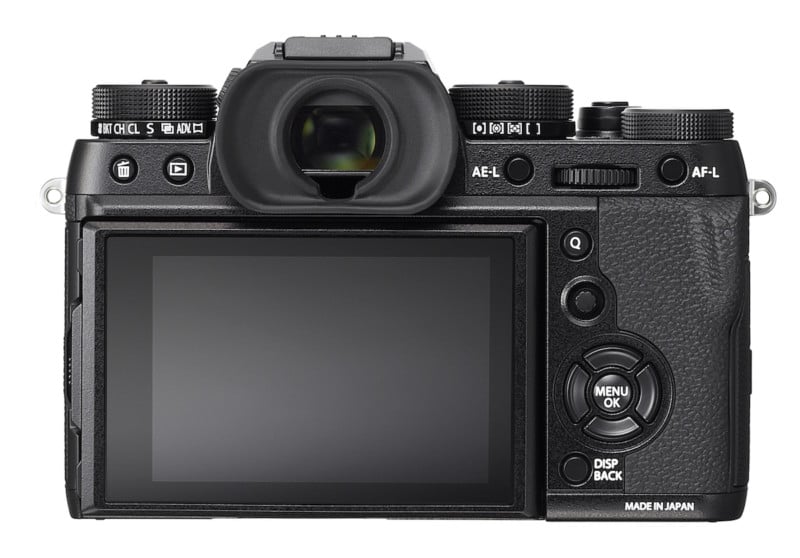 Beyond AF and video, the specs see a bump all around. At its heart, the weather-sealed X-T2 boasts the same 24.3MP X-Trans CMOS III APS-C sensor seen in the X-Pro2, the top mechanical shutter speed has been raised to 1/8000 (up to 1/32000 available electronically), and the overall speed of the camera—startup time, shooting interval, shutter lag, and EVF blackout—have all been improved “to the extreme,” to use Fuji’s wording.

The 2.36M-dot OLED EVF is the same found in the X-T1, but the 1.04-dot 3-inch LCD now articulates more freely to allow for waist-level portrait shooting. And you now have a joystick at your disposal for selecting AF points.

Finally, Fuji has created a special “Vertical Power Booster Grip” for the X-T2, and it does exactly as its name implies. When using the grip—which can accept two additional batteries—max burst is increased from 8fps to 11fps, and 4K video recording can go for up to 30 minutes instead of just 10. 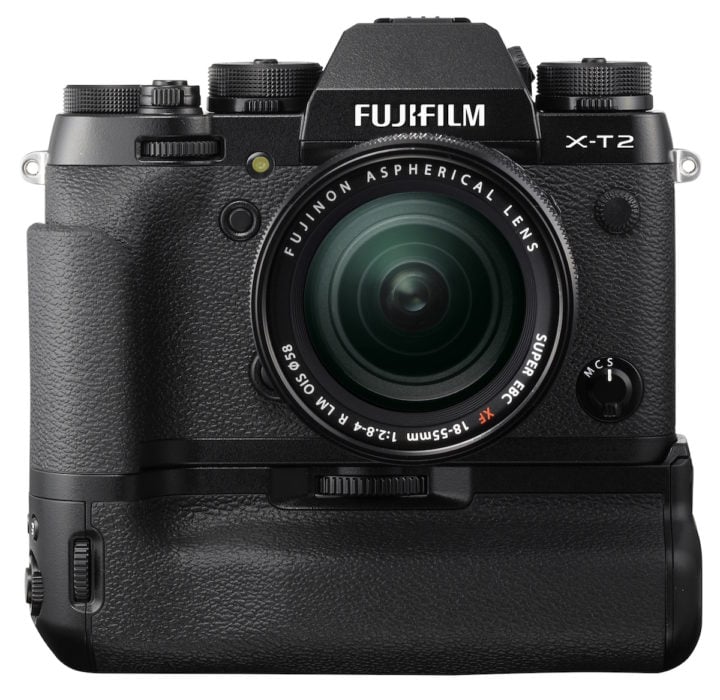 If you’ve been following all of the leaks, none of this should come as a big surprise, but all of it should still be exciting if you’re an X-shooter.

The Fuji X-T2 will arrive on digital and physical store shelves in September, and will cost $1,600 for the body-only or $1,900 bundled with the XF 18-55mm kit lens. The Vertical Power Booster Grip will cost you an additional $330.

Before & After: This is How Far You Can Push a Fuji X-T2 RAW File in Post