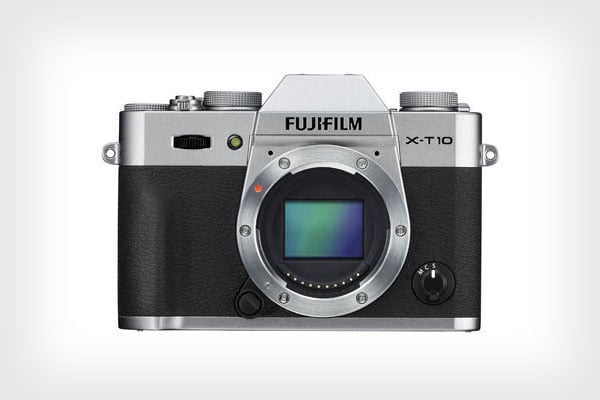 An official announcement for a Fujifilm X-T10 mirrorless camera appears to be nigh, as photos and specs of the camera have just leaked onto the Web. It’s reportedly a less powerful and more affordable sibling to the popular and highly regarded Fujifilm X-T1, which costs $1,200.

The camera is said to have a metal body and five different dials. On the back of the camera is a 2.36M-dot electronic viewfinder and a 920K-dot 3-inch LCD screen. 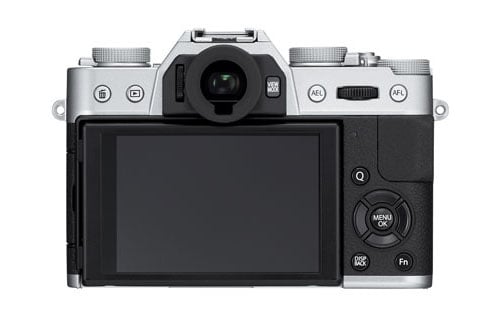 For comparison’s sake, here’s what the existing X-T1 looks like: 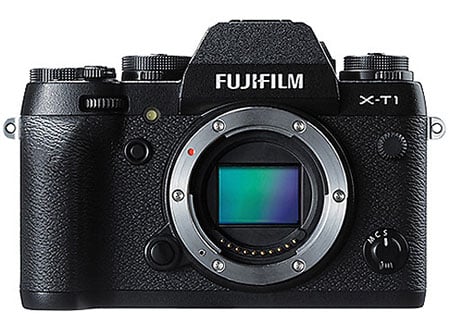 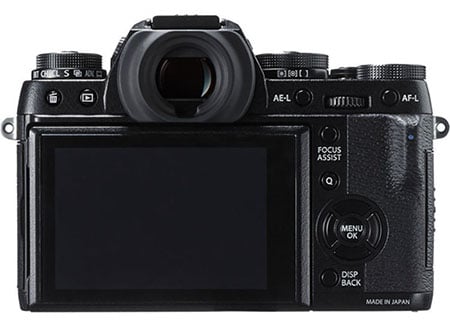 As you can see, some of the UI components of the X-T1 have been removed for the X-T10. No word yet on when the X-T10 will be officially announced or shipped out.

Canon Warns the Original 5D May Suffer From Mirror Separation