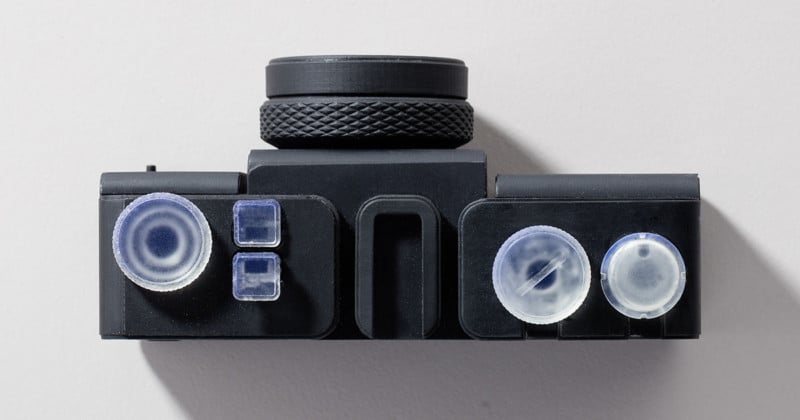 SLO is a new 35mm camera that’s a bit different from most cameras out there. Every single part in the working camera — even the lens — was created using a 3D printer.

The project is the brainchild of 3D designer Amos Dudley, who documented the creation process on his blog.

“I wanted to know if there’s a more authentic photograph to be found at the intersection of design and photography – so I set out to make a camera with only a 3D printer,” Dudley writes. 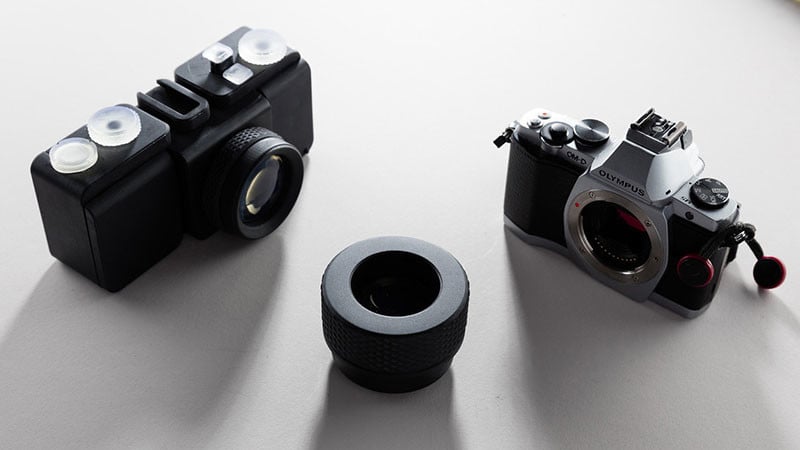 Dudley designed the lens and shutter systems to be modular, so new ones can be swapped into the camera without having to reprint an entirely new camera body.

An indicator on top of the camera shows where you are in each roll of film: 6 revolutions of the indicator cover 24 exposures.

Behind the lens mount is an adjustable aperture system.

After loading film through a door in the back of the camera, you can expose shots using two different shutter buttons that toggle between one another with each shot — fixing the two buttons halfway opens up the shutter for long exposure photos. 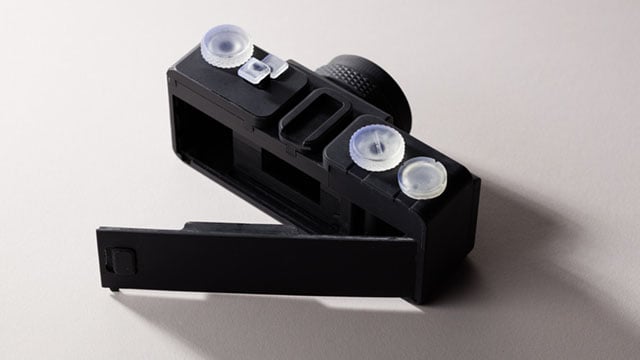 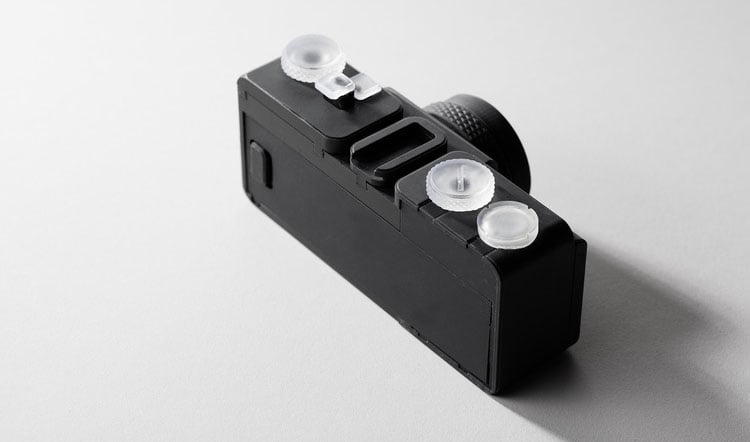 The lenses of the camera were created using clear resin that were sanded by hand for 5 to 6 hours per lens. Getting the lenses to work as camera lenses took a good deal of elbow grease and careful crafting.

There’s a lengthy write up about the lens creation process on Formlabs. 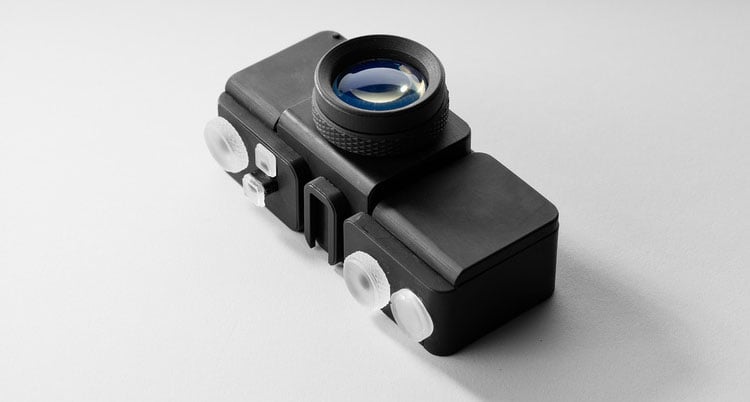 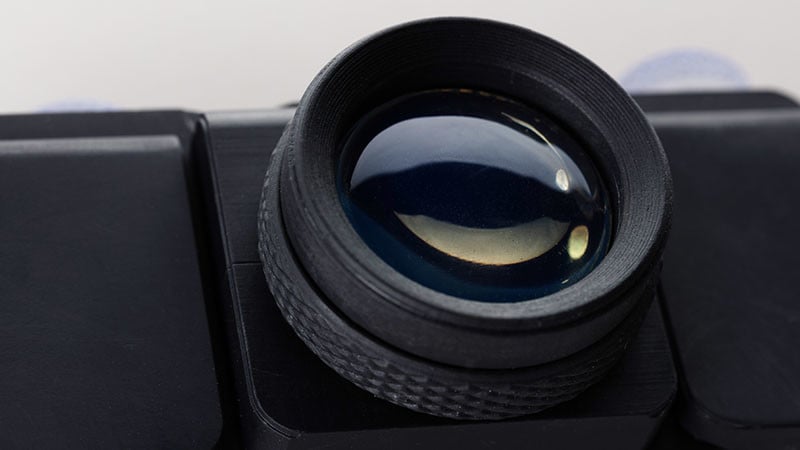 Here’s a look at the shutter mechanism in action:

There’s no precise control for shutter speed — it’s all up to how quickly your finger presses the button.

Dudley and photographer Rob Chron tested the 3D printed camera with Fujicolor Superia 400 film. Here are some of the test shots: 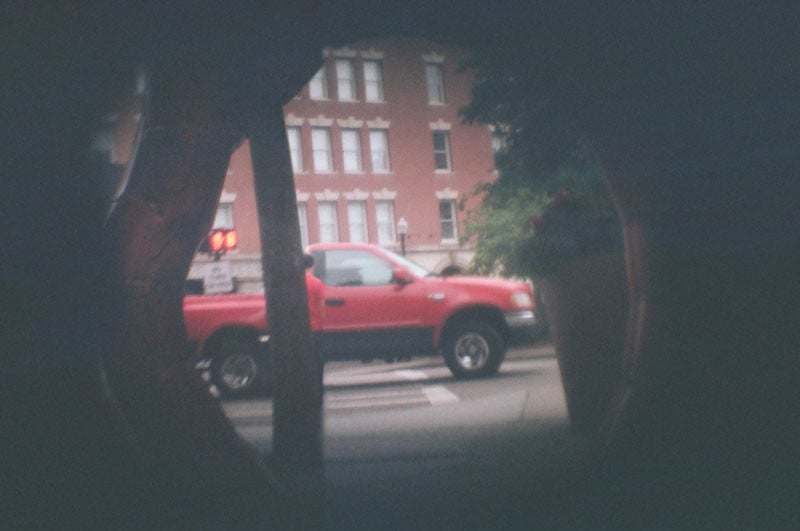 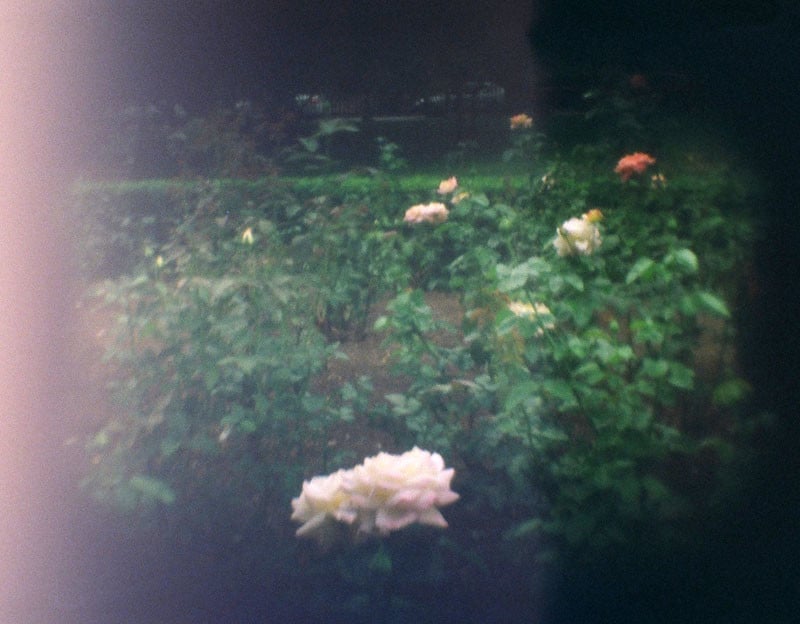 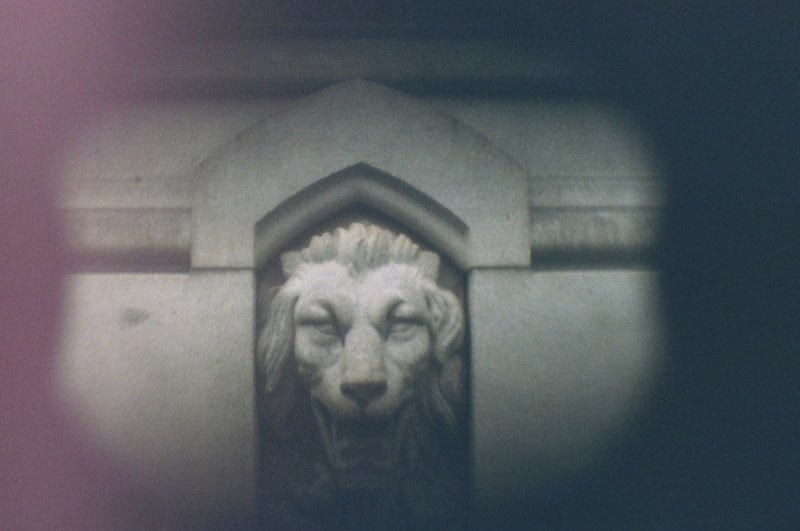 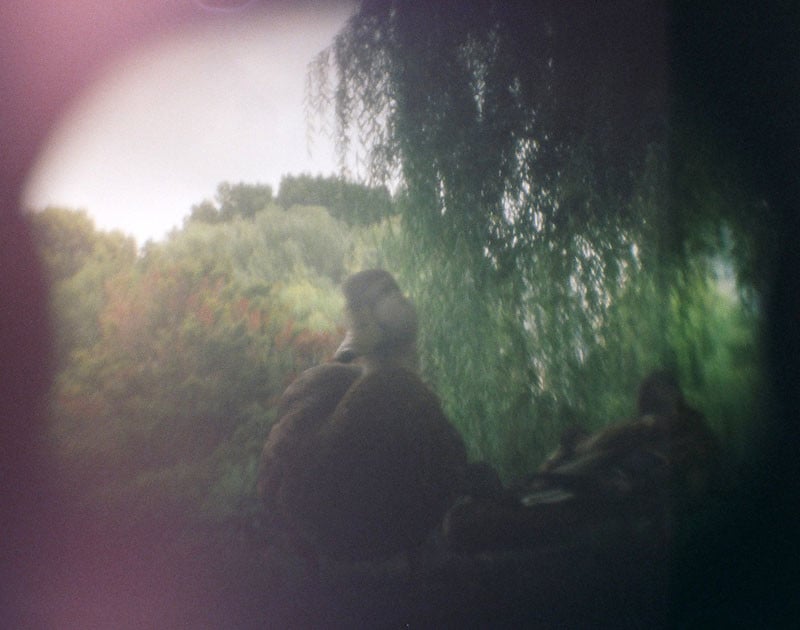 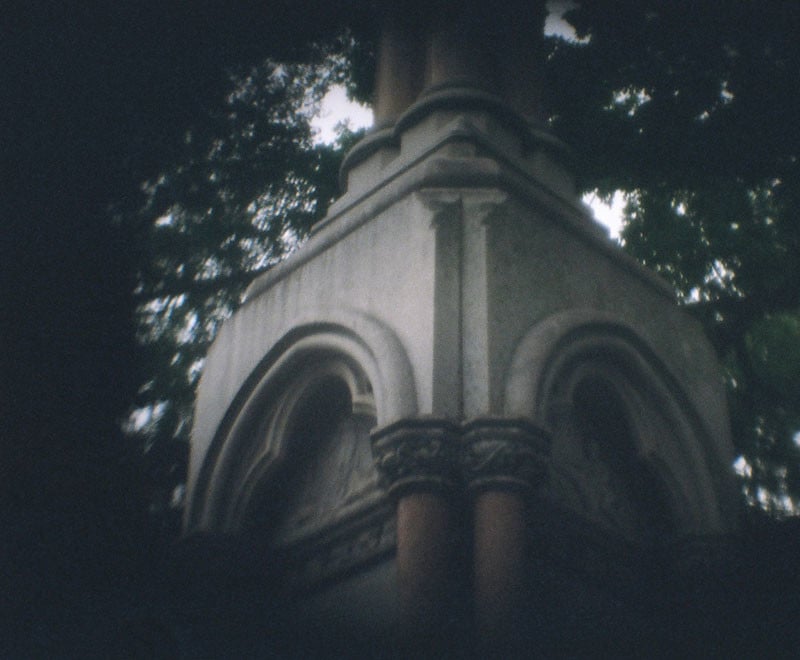 If you have access to a 3D printer, you can download Dudley’s camera design from Pinshape to create one for yourself (or develop the concept further).

Image credits: Photographs by Amos Dudley and used with permission

How Phantom Ultra-Slow-Mo Cameras Are Made