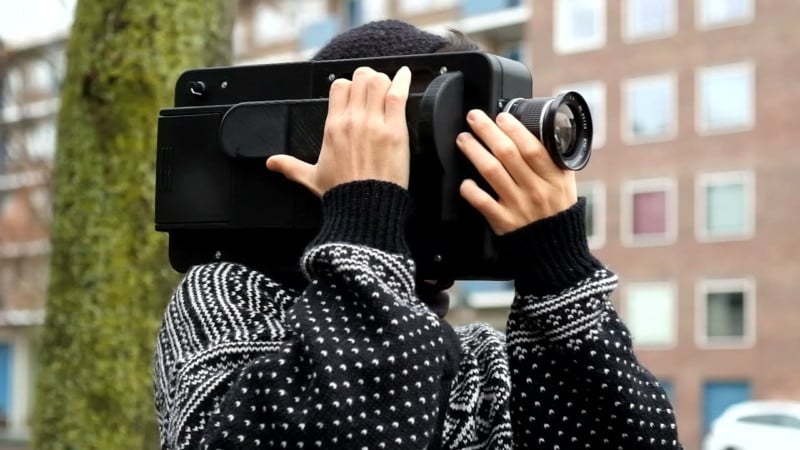 There is no denying that shooting on film is expensive. It is among the many reasons major studios have all shifted to using digital cameras for their movie-making. But even with the shift in technology and cost, there is just something appealing about the way these old analog cameras work. This is why engineer and designer Yuta Ikeya decided to make his own analog movie camera with 3D printing.


The fully functional camera made from scratch shoots 35mm film and features a working shutter and a continuous film transport mechanism.

Ikeya made his own custom analog film video camera by 3D printing the components needed to build it. What is even more interesting is he built this around normal 35mm film stock rather than the 8mm and 16mm formats one might expect of the technology. 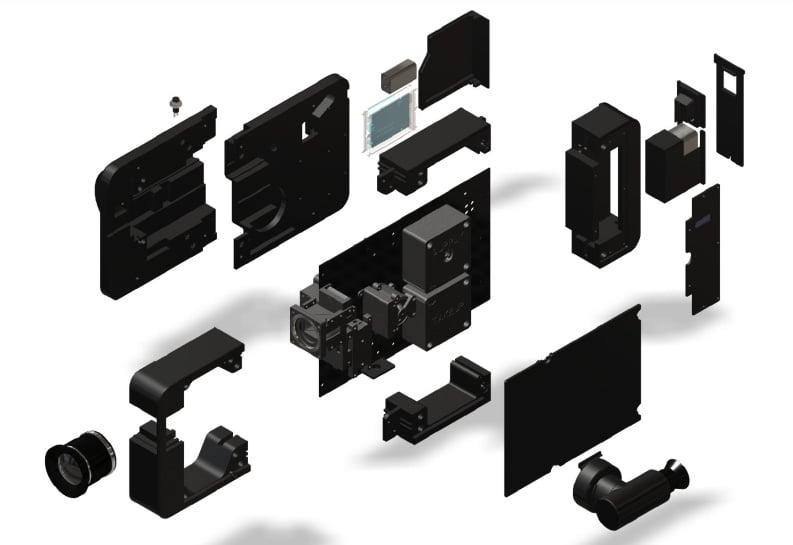 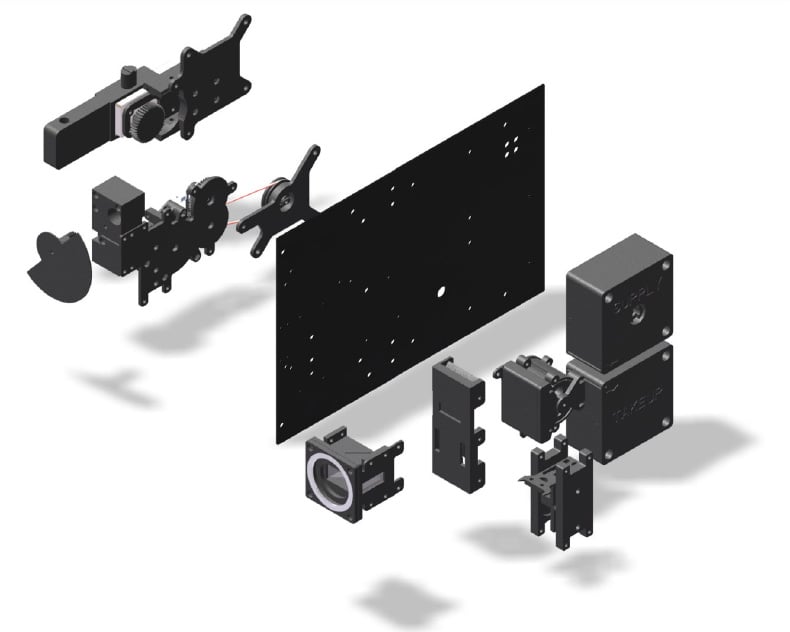 His designs resulted in an analog movie camera that is lightweight, affordable, and surprisingly easy to use. Users can simply load a standard photographic film cartridge into the system, or for extended clips, users can splice together multiple rolls of the 35mm films and load them into a dedicated custom cartridge to shoot longer clips. 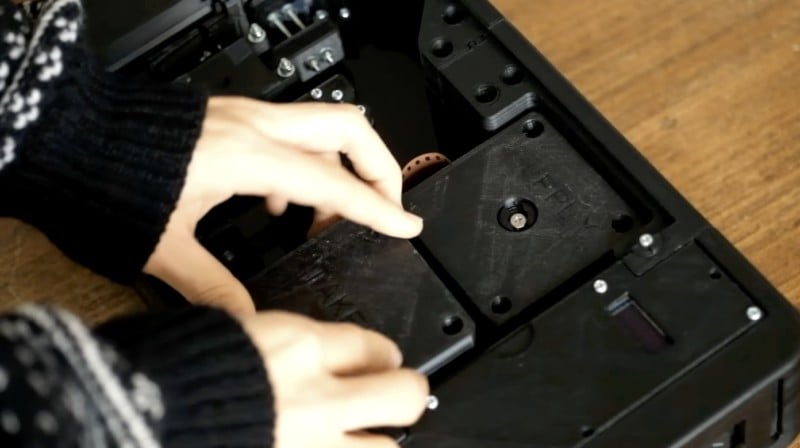 Ikeya was inspired by his interest in analog cinematography to create a system that could use cheaper and more widely available film (35mm photographic films) as he “knew shooting a movie with the traditional film is insanely expensive.”

“By using easily available film (C-41) instead of professional motion picture film (ECN-2), the entire process is much easier to get started with,” he writes on his website.

While Super 8 is relatively available and affordable, he believed the resolution of the film made the results less appealing, thus began his attempts at designing and 3D printing a working 35mm film video camera prototype.

After several iterations and failed attempts at building various mechanisms that transfer the film through the cameras, Ikeya ended up building a mechanically synchronized gear and cam mechanism that is driven by a single DC motor that is controlled by an Arduino “mini” computer.

The light coming into the camera is split by a half-mirror before the rotary shutter that allows the shooter to see the real-time images they are capturing through the viewfinder. Ikeya says this design does reduce the amount of light projected onto the film, but it can be compensated for by using higher ISO film stocks. 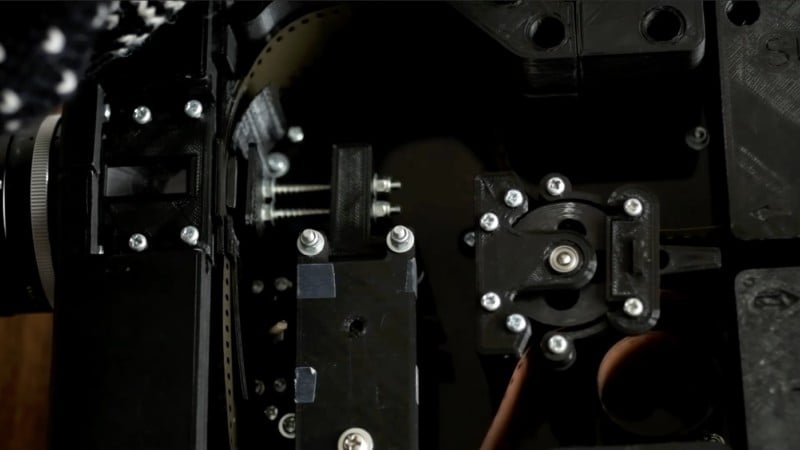 A DIY Camera with Impressive Results

The footage captured with the camera has a very unique “lo-fi” aesthetic.

“The resulting images have an extreme wide-screen format and a pleasing artistic feel,” Hackaday writes. Looking at them we’re guessing there may be a light leak or two, but it’s fair to say that they enhance the quality rather than detract from it.”

Knowing that the footage was captured on a hand-built system adds a certain “wow” factor.

Ikeya says “Although this prototype is still not perfect, it opens up many possibilities of building an analog cinema camera by yourself.” 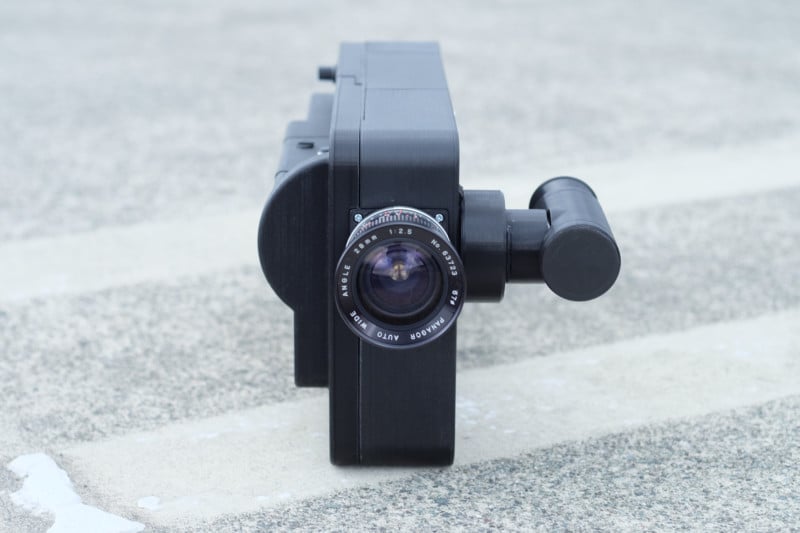 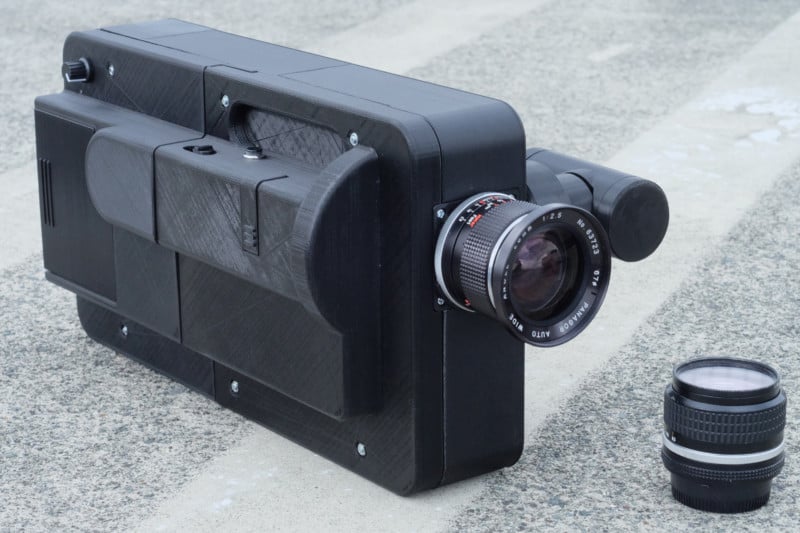 Ikeya has published a 2-minute video with glimpses of how the camera works as well as more sample footage shot with it: