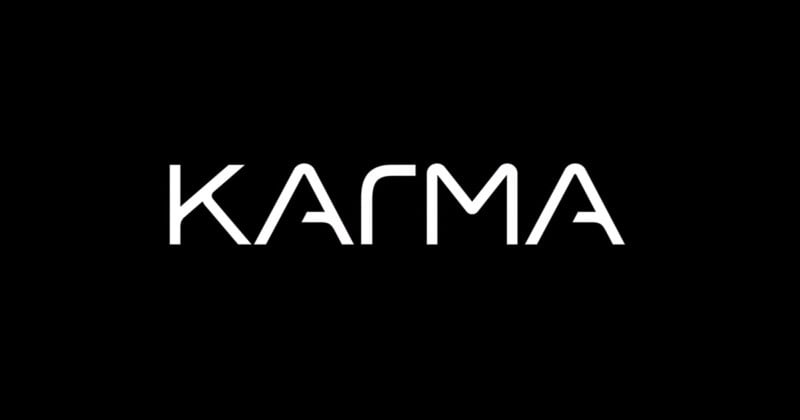 After months of teasing and dropping hints, GoPro has finally revealed that its upcoming Karma camera drone will be officially announced on September 19th, 2016.

The video shows a model of a classic Volkswagen Bus, and then an actual one driving right over the camera — perhaps mounted to a Karma drone?

GoPro founder and CEO Nick Woodman revealed in an interview back in May 2015 that his company was developing a quadcopter for release in 2016, saying at the time that “the quad is in some ways the ultimate GoPro accessory.”

The company has been tight-lipped about the drone’s features so far, and has only released a set of teaser videos with footage shot by a Karma drone:

GoPro says it will be live streaming its Karma announcement on its website, and you’ll be able to find more info after that date on the Karma website. Stay tuned.