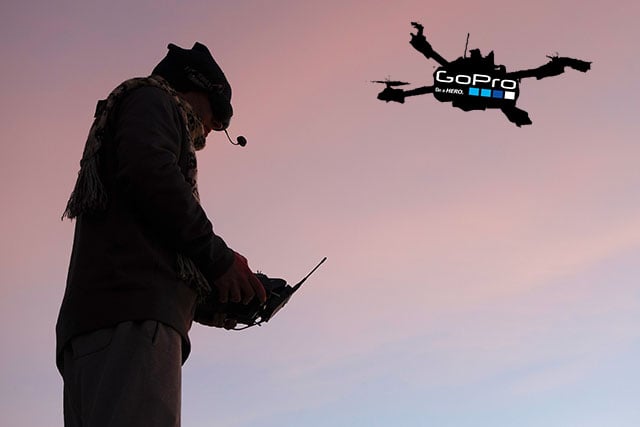 GoPro is officially getting into the camera drone industry. After rumors had been swirling since late last year, GoPro founder and CEO Nick Woodman announced yesterday that the company is building its own quadcopter, and that the drone is set to launch in the first half of 2016.

The Verge reports that Woodman dropped the news during an interview at the Code Conference in California.

Woodman said that “the quad is in some ways the ultimate GoPro accessory,” and that drones are relevant enough to GoPro’s core business that it makes sense for the company to develop its own to compete against DJI and other big players.

While mum on pricing and details, Woodman did emphasize that GoPro is a “consumer focused company.” The goal will likely to be an affordable drone that’s further monetized with a new ecosystem of accessories.

The Verge also writes that in the same interview Woodman revealed a new spherical camera mount that GoPro is planning to release later this year. It uses an array of 6 GoPro HERO cameras pointed in different directions. 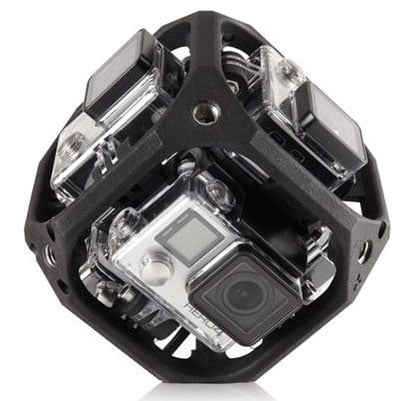 Photos and videos captured with the cameras can be stitched together with special software for immersive viewing experiences. Here’s some sample interactive footage that was shot on the conference stage:

This explains why GoPro decided to acquire a virtual reality software company called Kolor back in April 2015. Pricing for this upcoming spherical mount has not yet been announced.

This is the ‘Dehaze’ Tool Coming to Lightroom