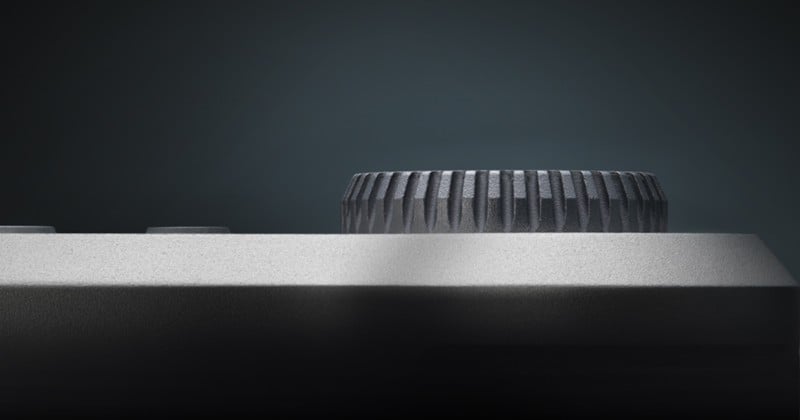 Hasselblad is milking the hype surrounding its Wednesday announcement for all. it’s. worth. They’ve released one teaser image and told us this camera is a “game changer” that will supposedly have us “over the moon.” Now they’re telling us it’s a “world’s first.”

The new teaser image doesn’t really reveal much, just a dial that looks like it sits on the other side of the current teaser they’ve already released. It was posted on the Hasselblad Facebook page alongside the caption “Announcing the world’s first…” and the hashtag #mediumformat.

More fodder for those believing this will be the world’s first mirrorless medium format camera? 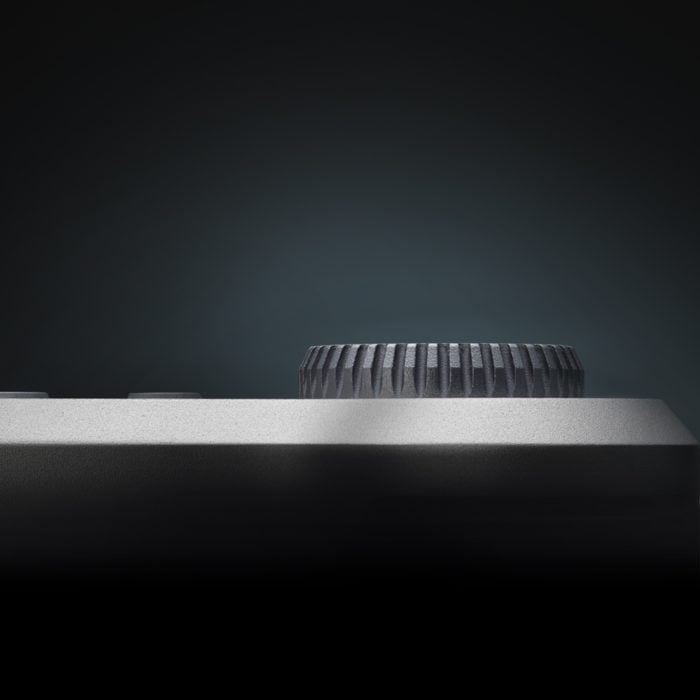 Here it is with the ‘world’s first’ caption:

And, finally, here it is together with the other teaser image. We’re just missing one more “square” of the picture:

You have to give Hasselbald credit for some solid marketing here, they’ve got the entire photo community intrigued. By now, even the people who originally thought this would be an a7R II with a fancy wood grip are wondering what’s coming. Of course, there’s a fine line between appropriate excitement and over-hype…

Only two more days until the official announcement. Live stream embedded below: