VSCO has announced that it’s redesigning its popular mobile camera app for both iOS and Android. The new app will be focused on both creating and consuming content, increasing the app’s strength as a photo sharing social network.

“VSCO has always been a community for expression; what started as just a photo editing app has since turned into a place to create, discover, and connect for a diverse, passionate community,” the company writes.

The new app will allow you to “move seamlessly between a space for editing and publishing, and a space for consuming great content from the people you follow and VSCO Originals.”

Here are some screenshots showing the 3 aspects of the new app: create, discover, and connect. 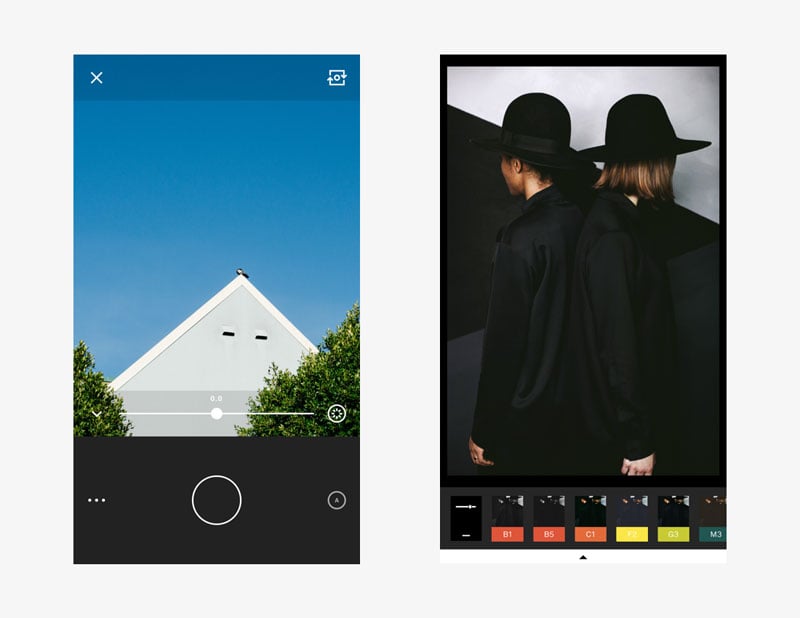 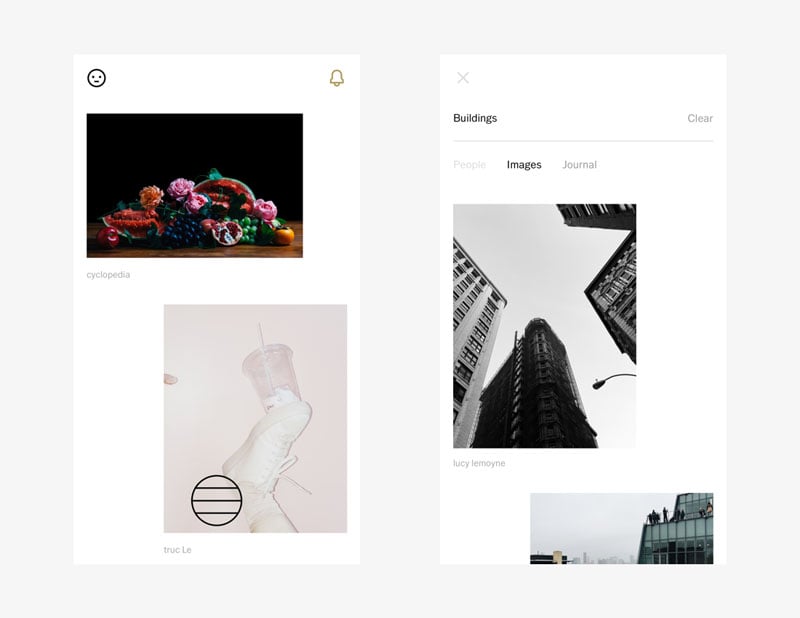 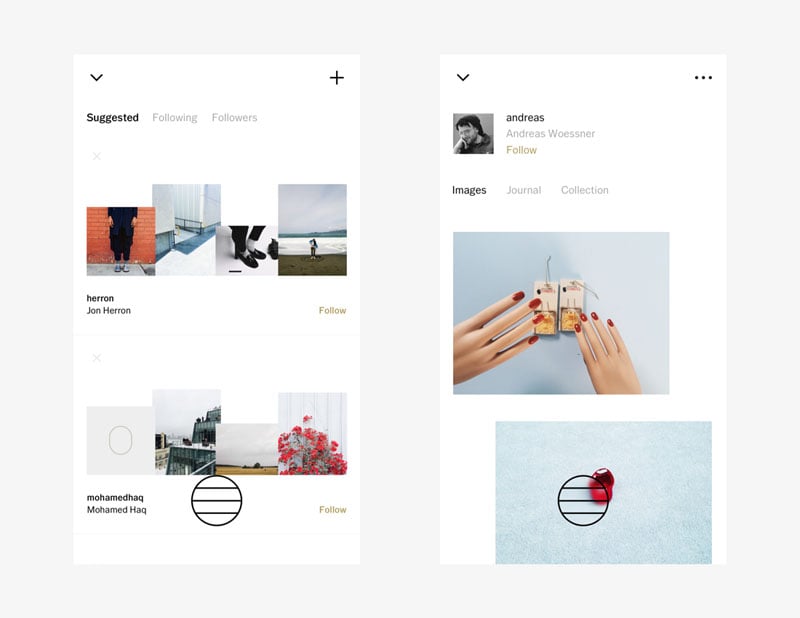 VSCO passed 30 million active users back in January 2016, up from 20 million in April 2015. It still has a long way to go before catching its main rival Instagram, which blew past 400 million users in September 2015, adding 100 million in just 10 months.

No word on the exact date on which this VSCO Cam update will be available. Just know that it’s “coming soon.”

Why You Should Beware Photography Schools