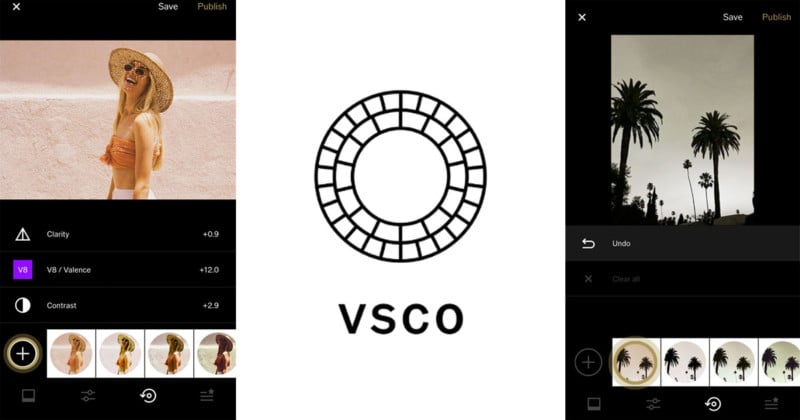 VSCO has just introduced Recipes to its popular mobile photo editing app, enabling users to create and share presets that allow for quick applications of certain looks and styles to photos.

The company said it found that many users were trying to use Pinterest to share sets of different settings and filters that could achieve a certain look. Coming up with its own integrated solution to satisfy this need, VSCO has developed what it calls Recipes.

Recipes allow users to save a “unique editing formula,” which could be a combination of filters and/or presets, alongside adjustments to other settings. By creating such a template, users will then be able to share them with others and, in turn, use recipes created by others on their own images.

All VSCO users will be able to create one recipe, with VSCO X members being able to save up to 10.

The feature is very simple, involving just a couple of taps on a button in the edit window. Here’s a quick look at how exactly the new feature will work:

The VSCO app with the new Recipes feature is available for free on Android and iOS devices.