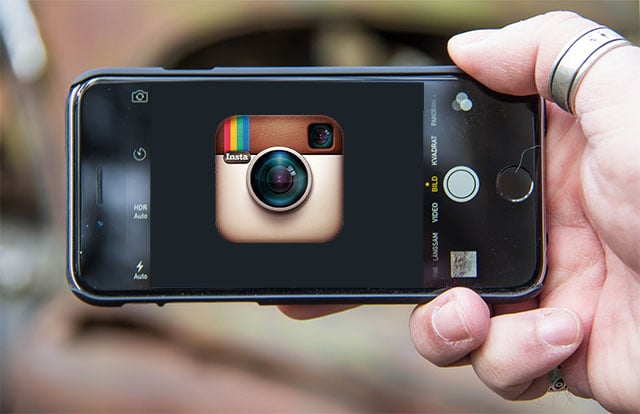 Instagram announced in a blog post today that the photo sharing service has rocketed past another major milestone: 400 million users worldwide.

The news comes just 10 months after the Facebook-owned company announced 300 million users back in December 2014.

The Verge reports that the previous 100 million from 200M to 300M took around the same time, so growth seems to be holding steady at a rapid pace. By comparison, Twitter has about 316 million users, Pinterest has a little over 100 million, and Flickr boasts over 112 million.

Instagram is saying that 75% of its users now live outside of the United States, and of the last 100 million registrations, over 50% are from Europe and Asia. Top growth countries over the past 10 months include Brazil, Japan, and Indonesia.

“While milestones like this are important, what really excites us is the way that visual communication makes the world feel a little bit smaller to every one of us,” Instagram writes. “We continue to strive to improve Instagram — helping you experience the world through images and connect with others through shared passions.”

Image credits: Header illustration based on photo by Susanne Nilsson

PETA Sues Photographer on Monkey’s Behalf to Give Monkey Copyright

A Primer on Planning a Lunar Eclipse Photograph